My picks for A-League expansion

Expansion talk in the A-League continues. But who will eventually be chosen?

For those who may not know me, I run a football show on 2GLF 89.3FM in Liverpool, New South Wales. Recently I’ve been interviewing representatives from the expansion bids. Overall it was a rather enjoyable experience as I got to know the different football regions of this country.

Most bids were ecstatic to come on the program and were easily contactable. Off course there were a couple of exceptions to the rule, yet overall it was a fascinating and enjoyable experience. But, what did I learn?

1. Canberra
A genuine grassroots movement our program fell in love with straight away, some of our panellists even became foundation members.

Their ability to sign 5000-plus foundation members and gain genuine grassroots interaction was awe-inspiring.

Their ability to make our program feel a part of their bid, despite living in another state was indicative of how the club wanted to be branded. With an already established W-League team, it only makes sense logistically to have Canberra.

With the Wanderers, Sydney FC, Mariners, Newcastle gaining another easily accessible away game. The real question is why isn’t there an A-League team in our nation’s capital already?

2. Southern expansion
Before the Sydney FC fans heckle and boo me, hear me out. While I was initially sceptical of the idea and concerned about over-saturating the NSW market with A-league teams, this bid won me over.

I didn’t think we needed a third Sydney Derby. However, Craig Foster’s common sense approach to administration, plus the former premier Morris Iemma’s genuine love for our game convinced me this needed to happen now.

Also, the bids genuine concern about the player’s welfare and their education was a standout. Teaming up with the University of Wollongong and creating state of the art Health Science/ training facility was a game changer in my mind.

3. Team 11 (Dandenong)
The family/community club that punches above its weight is the feeling we got when we spoke to this bid. Again, it’s community consultation has been genuine and interactions with potential business prospects realistic.

It’s not promising over the top facilities, in fact, it’s pledged to work closely with community groups and local councils in the region.

The bid’s location is far enough from the current Melbourne teams to be competitive. You can see the locals’ genuine excitement, about a potential A-League team being in their area on their social media accounts. 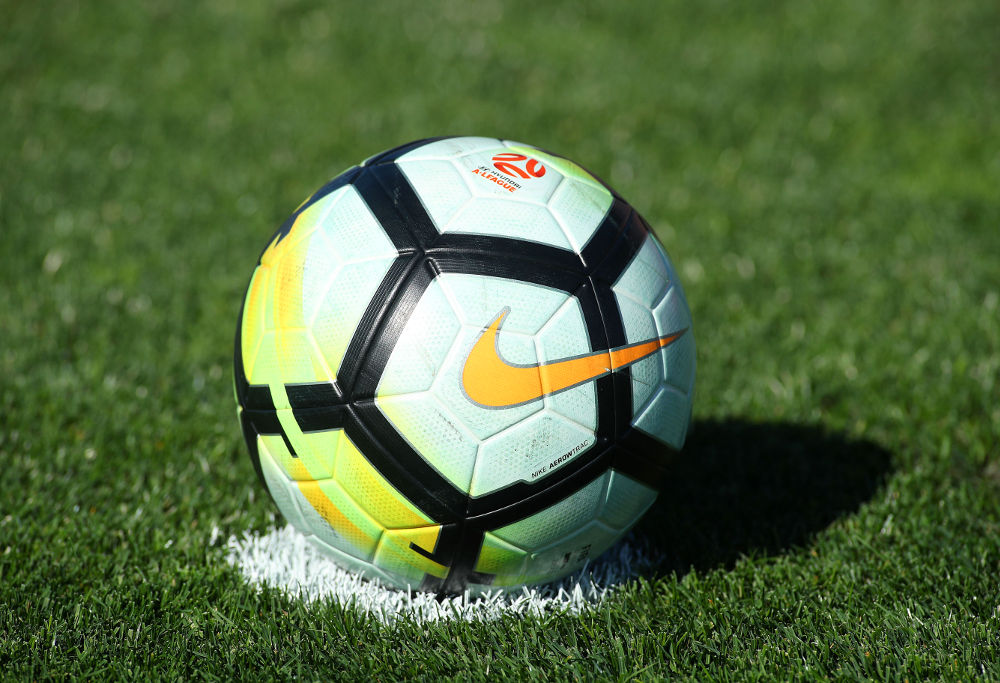 Where to now for the A-League? (Photo by Tony Feder/Getty Images)

4. Western Melbourne Group (Geelong)
The new mega-club I have mixed feelings about. While I was initially impressed with the bid, It seemed like West Melbourne matched any other bids promises to keep relevant.

However, With Lou Sicca and Tribal sports group onboard they have the potential to be a world class club if they get given the green light.

Do we need another A-League club trying to pretend to be a Barcelona, when we need an A-League club to be a community club? If Western Melbourne is admitted into the A-league, I am sure they will be successful on and off the pitch.

5. Western Pride (Ipswich)
This club proved to be an exciting addition. The supposed brainchild of David Gallop, however, the fear of this bid ending up like the North Queensland Fury or Gold Coast won’t disappear, and it’s a genuine fear to have. I remain a bit more optimistic about it though.

If football wants to be the number one code in this country, we need to attack the heartland of rugby league. This bid is an exciting concept, especially for indigenous player development.

While I don’t think this bid is ready now, I would check in in another 5-10 years, to see if another Queensland regional team is prepared for the A-League.

6. Wollongong Wolves
This bid was contacted via Twitter and email, and I got no response back. The Wolves have a long history in Australia and should have been in the top flight from day one.

However, not much has come out of the camp regarding their A-League plans, their facilities or any critical information.

This inability to communicate their vision concerned me and maybe in another five years, they might be ready, but, not now.

I genuinely hope they put aside any differences, be professional and consider joining forces with the Southern Expansion bid, to ensure that area is represented in the Australian top flight.

7. South Melbourne FC
While we didn’t get to speak to this bid, it’s double-edged opinion on whether it wants to be a part of the A-league, worries me.

South Melbourne Fans and some officials have been questioning the clubs identity. Questions continuously get raised about whether the nationalisation of football in Australia, was a good idea by the club.

Until such time South Melbourne are no longer protagonists in this equation; I can’t ethically support their admission to the A-league.

Despite their historical significance to our game, most South Melbourne Supporters would agree with me in saying, they’re ‘against Modern Football’, so I don’t understand why they would want admission to a modern competition like the A-league?

I think the board need to make a final discussion about their identity and stick to it. You can’t have your cake and eat it too.

8. South Western Sydney/ Combined Macarthur bid
This bid didn’t respond to invitations to come on a radio show in their local area. There have been no community consultations and concerns were raised about alleged relationship ties members of the bid team have with Sydney FC and Apia Leichardt.

It was also reported that an MOU was signed with the Wellington Phoenix to play some games In New Zealand. A proposal which didn’t go down well with locals.

Despite all this, our program wanted to speak to members of the bid team, to get all this clarified. Plus to give locals assurances that South West Sydney was indeed a genuine bid.

I sincerely hoped that a member of the bid team would speak to us to motivate not only the presenters of our program but, inspire our listeners to become foundation members.

I think Canberra and Southern Expansion will get the nod, however, if a third Sydney club is too politically hot for the FFA. I wouldn’t be surprised if Canberra and Western Melbourne Group got admitted.

As much as we love Team 11, I think it will be hard for the FFA to skip past the Western Melbourne group, with who’s involved with the bid and the bids potential to get immediate results.