The Parramatta Eels have concluded their internal review in to season 2018, with the report to be handed to the coroner in coming days.

Following another routine year of catastrophe, the investigation was mandated by club officials who decided it was time to be proactive and draw the line after 30 years of sheer misery.

A spokesperson confirmed the remit of the enquiry was to “assess ourselves against elite organisations and personnel to ensure the Eels move forward with the appropriate staffing, systems and resources in place to ensure we never recruit Kieran Foran again.”

The review also sought to pinpoint how Parramatta earned one top-four finish in 12 years, and what the hell went wrong in the year they did.

However, the spokesperson stressed the review was not a ‘witch hunt’, despite everything being Jarryd Hayne’s fault.

Fans and officials welcomed the enquiry, with most thrilled the club could finally conduct an investigation not directed under a Crown prosecution.

The Eels appointed a team of specialists to carry out the audit – two expensive jargonites with impressively embossed business cards – who launched a deep probe in to the club’s string of shocking one-off disasters including the salary cap scandal, criminal consorting, the 2001 grand final, Chris Sandow, and 1987 to present. 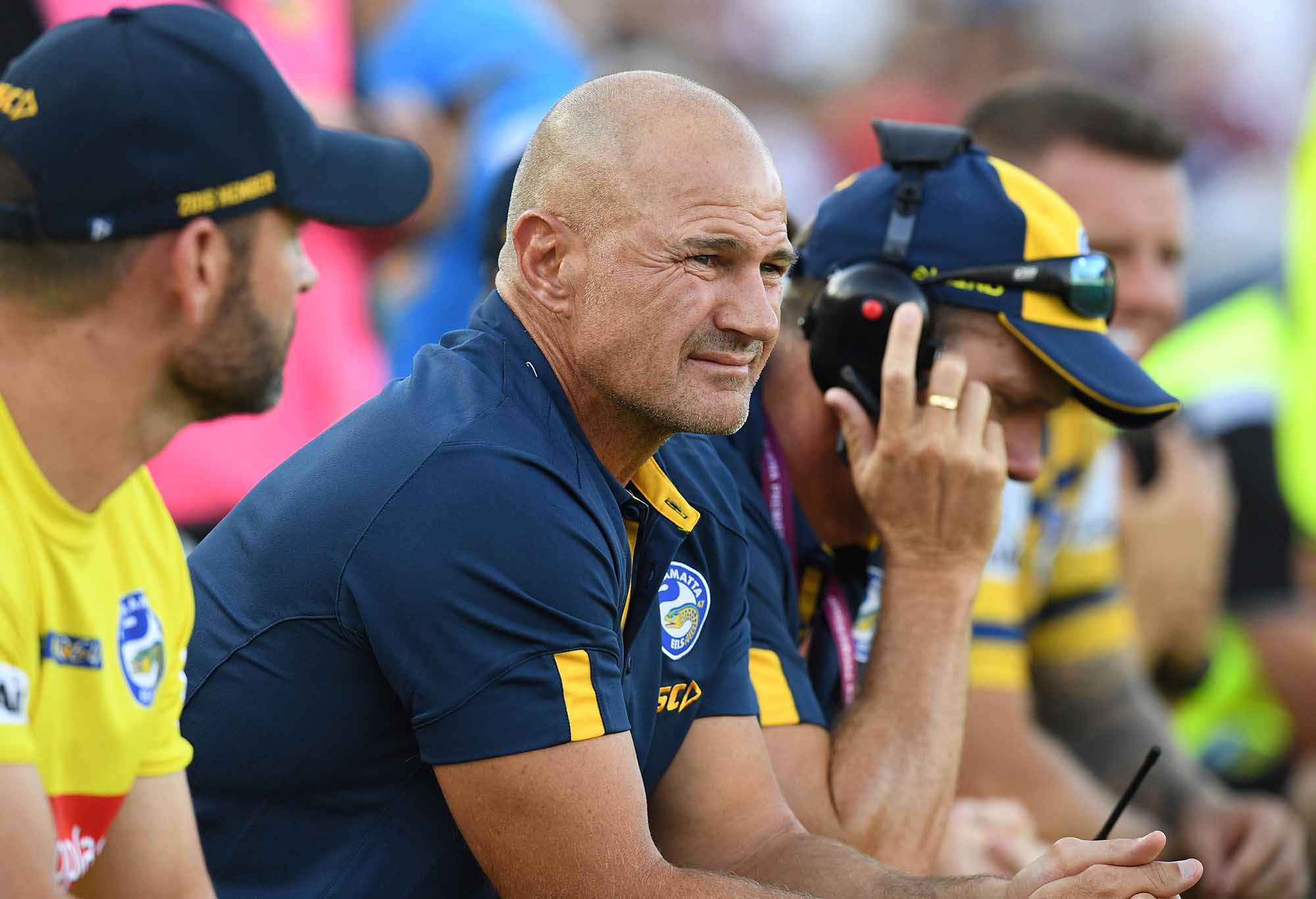 The enquiry resulted in a raft of recommendations, all mostly involving the abduction of Peter Sterling and Denis Fitzgerald, or any other pair willing to form a new halves combination for under $1.6 million per annum.

The findings also returned positive outcomes for coach Brad Arthur, except for the part suggesting the club to “be more like Penrith”.

This proposal will see Parramatta enthusiastically back Arthur to the hilt, right up until such time someone better presents or when he produces an Origin calibre son.

With the Eels losing six games this year by six points or less, Arthur will also be afforded a team of support coaches in a bid to turn those close losses in to even closer losses.

This will see a junior coaching director appointed to address the club’s rampant abandonment rate, with the brief to retain a single junior by the year 2090, even if its just a ball boy.

A specialist “attacking spine” coach will be also appointed to keep Mitchell Moses and Corey Norman from attacking each other’s spine.

The review also recommended a streamlining of operations with the severing of the ten year tie with Wentworthville, who were identified as a chief reason the club stopped winning in the 80’s.

This development will lead to the club fielding a new team in 2019; an NRL side, the club’s first in almost a year.