Rassie Erasmus told us to judge him on three criteria: improved performance on the field, depth built for the Rugby World Cup, and ‘transformation.’ So far, he gets a B minus, and was quite close to an A minus.

First, and perhaps crucially for the topic of transformation, he chose Siya Kolisi as his captain. At the time, Kolisi himself admitted he was in poor form. But it now seems clear that Erasmus knew what he was doing.

Kolisi has grown into the role. His dynamism in the tackle and with the ball has increased, along with his fitness. Even though he is a hybrid flanker, he has a clearly defined job and does it well.

He moves defenders at rucks with sickening force, he breaks tackles by good tacklers, and has shed any ‘quota’ label or perception.

Erasmus other big find, Aphiwe Dyantyi, was probably a consensus choice for the Team of the Tournament in the Rugby Championship, because he scored tries few players could even dream of, and even improved his suspect defense week by week.

So, there are two black stalwarts to build around, and construct star power on, even if the overall numbers do not meet government targets for caps on white players.

Other non-white players who raised a hand were Damian Willemse, albeit in cameos, Cheslin Kolbe (pound-for-pound, one of the bravest players in world rugby), Lukhanyo Am (who kept adding to his skillset until an untimely injury), live-wire Bongi Mbonambi, flier Makazole Mapimpi, and the power runner Sbu N’kosi, one of the heroes of the England series. 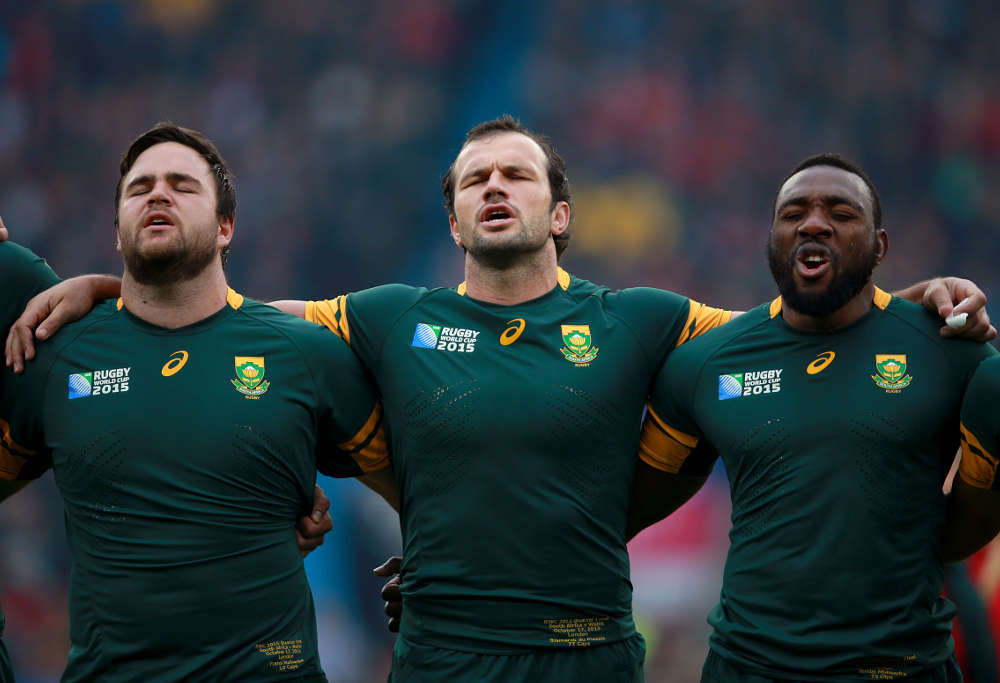 The Springboks are conceding too many historic losses. (David Davies/PA Wire)

Second, the results were definitely improved. An England team came to the Republic and were handled, even if the dead rubber went to Eddie Jones. The Boks initially conceded too many tries, but as the season progressed, the defence tightened up.

Only the Boks and the All Blacks finished the tournament with a positive points differential. Clearly the second-best team, Erasmus’ team showed an ability to play three different tactical styles, and scored tries fast, from varieties of phases, and not dependent on maul drives.

If Francois Louw’s try in Brisbane had stood, and Handre Pollard had taken a drop goal in Pretoria, the Boks might even have won a trophy. So, a far cry from 0-57 last year and a wooden spoon race.

As for depth, Erasmus has at least three choices in almost every position, except the most vital ones.

Backups at fifteen appear to be Warrick Gelant, Damian Willemse, and squad utility man Kolbe, but understudies at the crucial 9 and 10 playmaker positions has not improved since the era of Allister Coetzee.

Elton Jantjies and Damian Willemse are probably typed in on Erasmus’ depth chart, but Robert du Preez and Frans Steyn may also appear in pencil.

He seems to have plenty of wings, Mapimpi, Nkosi, Kolbe ,Travis Ismaiel, and Lwazi Mvovo seem to be on Erasmus’ radar for right wing. On the left, it’s Dyantyi, Courtnall Skosan, and Dillyn Leyds.

The midfield has been a revolving door. Jesse Kriel, Am, Lionel Mapoe, and Frans Steyn are in the picture for outside centre.

It seems Damian de Allende is first choice at inside centre, but André Esterhuizen was not bad, and options include Pollard (in second halves), Steyn, Willemse, and even Jan Serfontein (who is in top form for Montpellier), and Sale-based Rohan Janse van Rensburg. 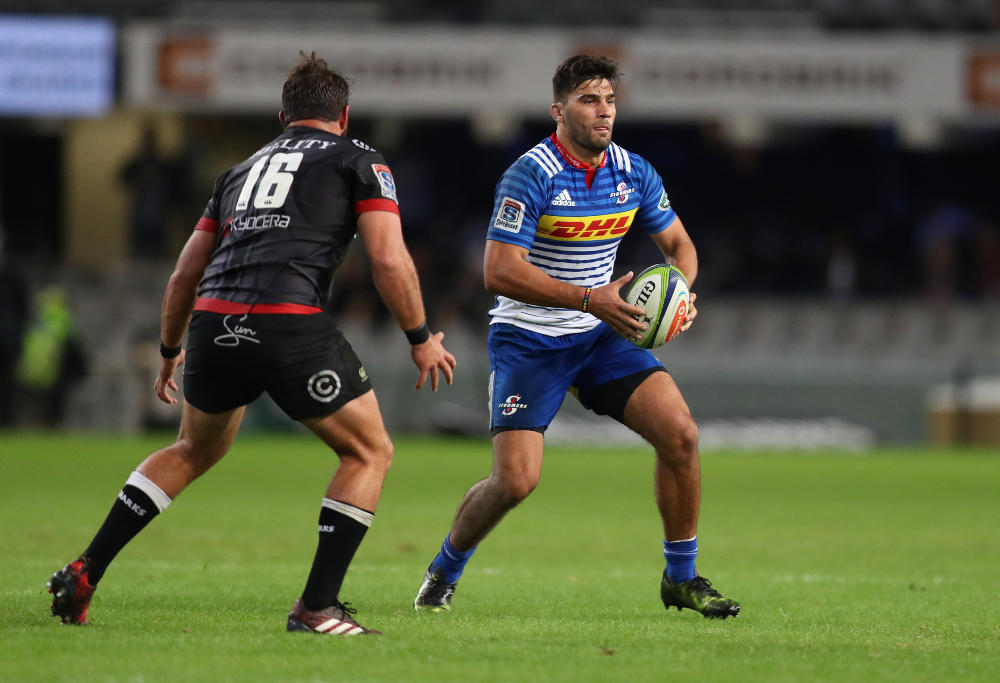 At number eight, Warren Whiteley is starting to seem injury-prone, but Vermeulen, Sikhumbuzo Notshe, and Dan du Preez can fill in, easily.

Pieter-Steph du Toit is the blindside Bok flank in South Africa, but Jean-Luc du Preez is also back, as a great reserve.

Kolisi is backed up by Marco van Staden, Francois Louw, and Kwagga Smith.

All in all, Rassie seems to have three imperatives left for this year to get to an A: