The variety of competition, competitors and nations is a reminder that, while not professional, there is more than just a flickering spark for the game beyond the shores of Australia.

In 2017 we saw the fifth instalment of the AFL International Cup in Melbourne. In Division 1 Papua New Guinea narrowly took out the men’s tournament and the Irish Banshees claimed revenge with a women’s competition win over the Canadian Northern Lights. In men’s Division 2 it was a battle of the debutants, with the Croatian Knights powering past the German Eagles.

Now, 14 months on and with a three-yearly cycle in place, nations are already positioning themselves for Melbourne 2020.

This weekend, however, saw Irish side Cork host 15 nations from across Europe for both men’s and women’s competitions. The AFL Euro Cup 2018 is the ninth since the inaugural tournament was hosted in Milan and won by Croatia. Subsequent seasons delivered the following results: 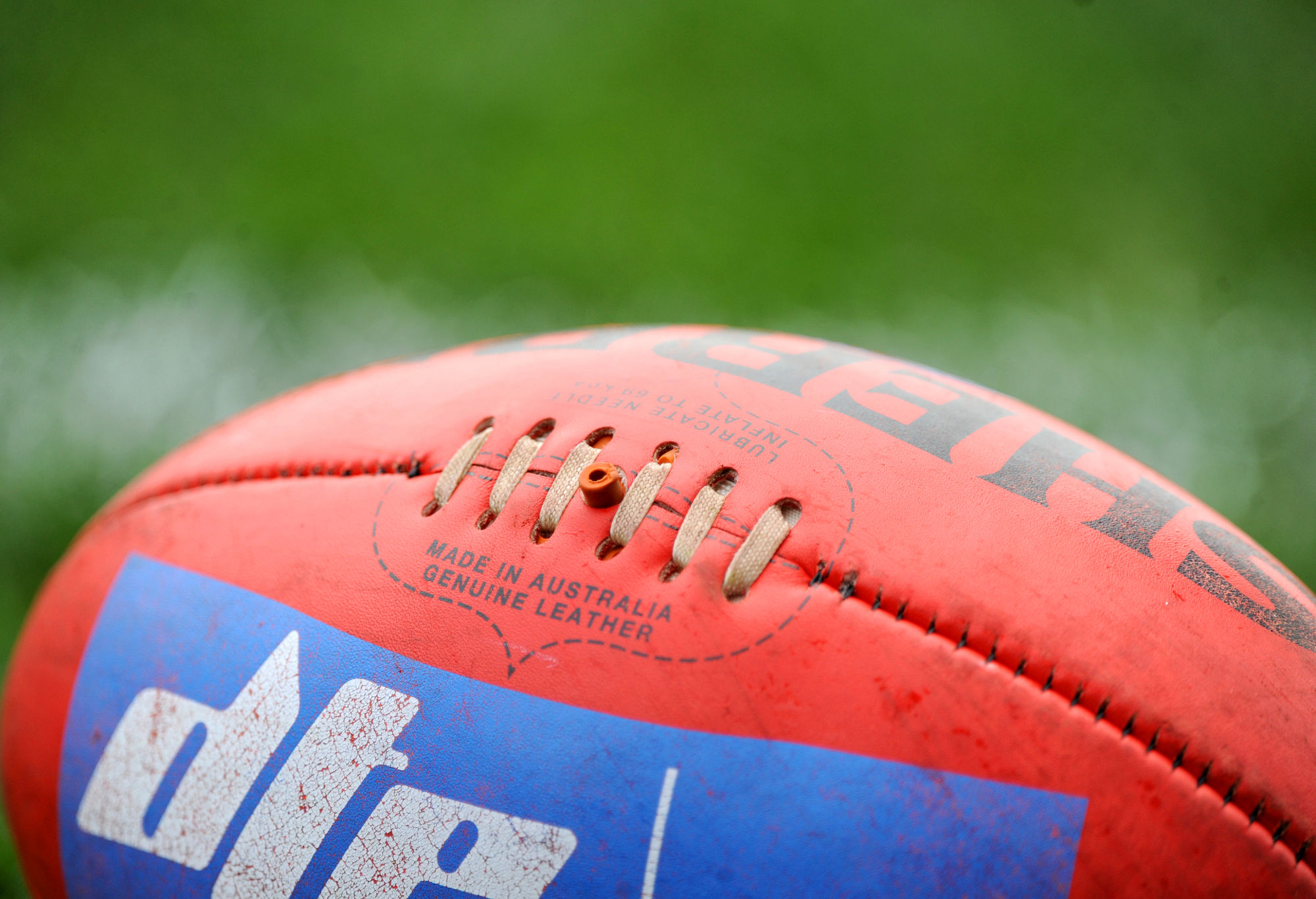 Followers of international Australian Rules football immediately identify that Croatia only debuted at the AFL International Cup in 2017but have been actively involved in the Euro since the beginning. You may also note that England, Scotland and Wales compete independently, with all three fielding men’s and women’s sides.

The 15 men’s sides were fixtured across four pools and the nine women’s sides across two pools. Other nations represented by both men’s and women’s sides are France, Croatia, Sweden, Denmark, Ireland and Germany. Austria, Switzerland, Netherlands, Israel, Czech Republic and Russia are represented only by men’s sides.

The Russian Czars as an example of a ‘new’ footy nation. Captained by Slava Belov, the side represents the two teams of St Petersburg. At the inaugural St Petersburg Cup held in May there were 12 new coaches trained to AFL Level 1 accreditation. It is most certainly early days and just being there is a victory in itself, but there is ambition, and a dozen accredited coaches is a good foundation.

The results after the weekend saw the Danish Vikings take out the men’s overall competition with a 14-point win over the Irish Warriors, a fine return for the Vikings, who had missed the last two tournaments and had won back-to-back prior to that. The Danes fielded a strong squad including experienced internationals Mathias Biron, Aksel Bang and Jens Djernes under veteran captain Thore Lauritzen.

The women’s division was won by the Irish Banshees with a strong 25-point victory over the England Vixens. 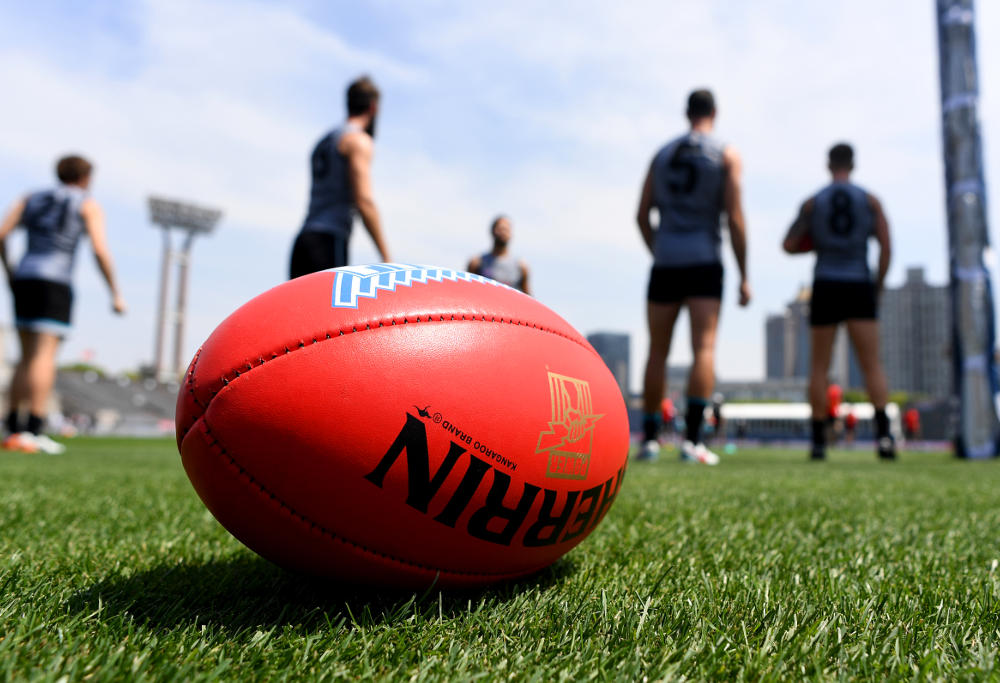 Across the Atlantic – and then some – in Racine, Wisconsin, there were five divisions of men’s and two divisions of women’s footy hosted at what is generally billed as the largest Australian football tournament in the world. This year coverage has been carried on ESPN3.

The divisions themselves a split into two pools. Division 1 men’s, for example, comprised the New York Magpies, Golden Gate Roos and Denver Bulldogs in Pool A and the Austin Crows, LA Dragons and Quebec Saints in Pool B.

By the end of play late Sunday the men’s Division 1 final was contested by the Golden Gate Roos and the Austin Crows. The winners across the divisions were as follows:

While this is a big tournament, the general lamentation of footy in America is old. The tricky thing in the US is to gain traction with younger people. Getting into schools and colleges is the great barrier.

But the news from AFL Canada during the week shows what can happen – Calgary’s junior footy program has been so successful that they’ve had to employ a full-time junior development officer, the first full-time non-AFL-funded role outside of Australia. The Calgary Kangaroos had previously tried to run programs with volunteers, but with more than 15,000 kids via schools and an afterschool Auskick program with over 200 registered participants, it was unsustainable to continue on that model.

This is an example that Australian football can succeed outside of Australia and can establish self-sufficiency. 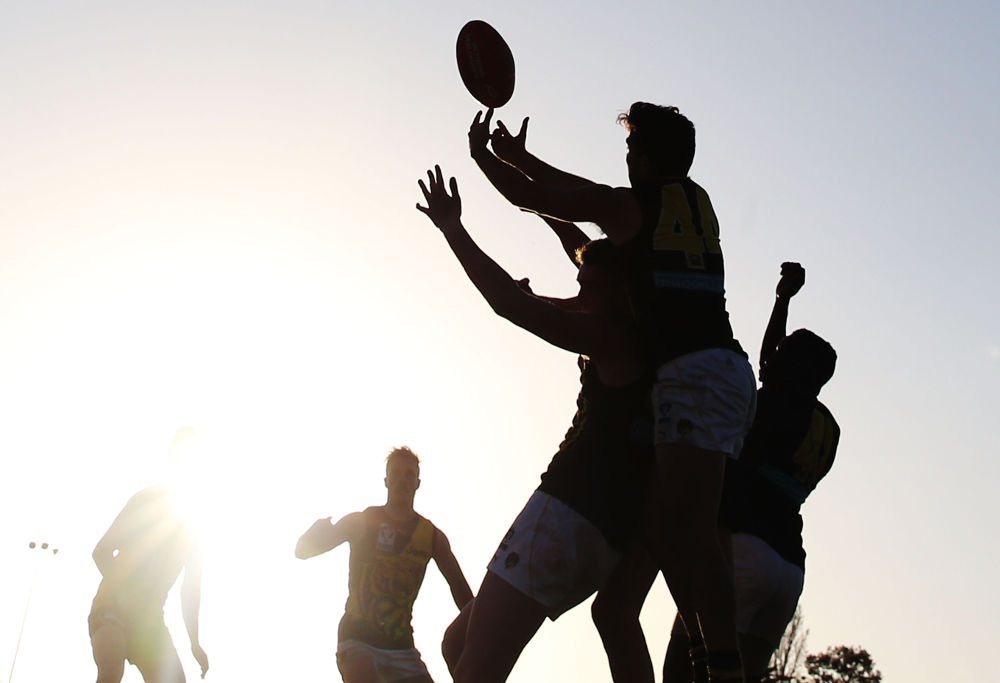 Back to Asia, and the 2018 AFL Asian Championships were held in Kuala Lumpur, Malaysia, where the Indonesia Volcanoes overcame the Philippine Eagles. In the inaugural women’s competition the Vietnam Swans got past the Hong Kong Dragons with a 16-point victory. The second division was taken out easily by the ODG PNG Muruks against the Thailand Tigers.

Even with some rain around, the tournament was the largest yet in terms of teams and participants, with five Division 1 men’s teams, 12 Division 2 men’s teams and four women’s teams. The tournament gained major sponsorship from iflix, which provided free coverage on their subscription on-demand channel.

This was the 19th annual Asian Championship, and it saw an increase in local Asian-born talent and featured AFL Asia’s first ever Asian-born female umpire adjudicating at this level.