Why the W Series deserves a chance

Nothing gets people fired up quite like a discussion about gender in sport, so it was to the surprise of no-one that last week’s announcement of an all-female racing series was met with deeply polarised opinion.

Calling itself ‘W Series’, this new international racing category intends to launch in 2019 with a six-round season affixed to the DTM calendar.

It will be underpinned by a US$1.5 million prize pool — the winner will claim $500,000 to commit towards their career — but entry will be free for the 18 to 20 competitors. They will be chosen from the total pool of applicants based on “a rigorous preselection programme/examination” that includes assessment of on-track, engineering and off-track performance.

The aim will be simple: support female progression up the motorsport hierarchy.

Motorsport fans may recall that this isn’t the first time a female-only racing category has been raised. In 2015 the then Formula One ringmaster, Bernie Ecclestone, suggested female participation could be boosted by inaugurating a parallel F1 championship exclusively for women. 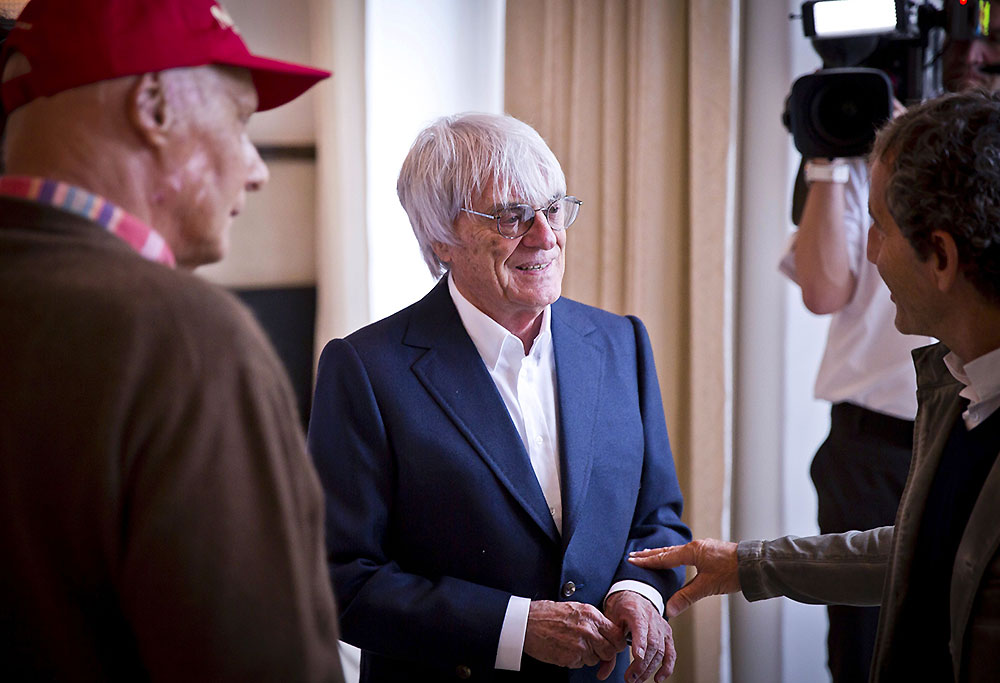 Then, as now, the idea was controversial, with female drivers in particular split into two distinct groups: those who saw women already competing successfully with men as evidence such a series wasn’t necessary and those who believed F1 had nothing to lose given so many other sports separate their competitions down gender lines.

But this time around the bid to separate women from men is more than just a thought bubble — indeed the W Series, apart from its purportedly sizeable chequebook, is supported by F1 luminaries David Coulthard, Adrian Newey and Dave Ryan.

Moreover, the idea itself is fundamentally different. Rather than presenting an alternative, woman-only category for racers to aspire to, the W Series wants to act as a facilitator for increasing and retaining female involvement in motorsport.

“At the moment … women racing drivers tend to reach a ‘glass ceiling’ at around the GP3/Formula 3 level on their learning curve, often as a result of a lack of funding rather than a lack of talent,” David Coulthard explained.

“An all-new all-female single-seater motor racing series is required … to establish a competitive and constructive motorsport habitat in which our drivers will be able to equip themselves with the necessary skill set eventually to move on up to existing high-level mainstream racing series and compete with the best male drivers on equal terms.”

To this end the W Series will run Formula Three-spec cars, and its six-race calendar means entrants will presumably be able to compete in other championships in tandem.

In effect this should grow the number of women competing at the bottom of the single-seat ladder, and with more female drivers visible, karters and junior car racers may be encouraged to persist when they might otherwise have felt there was little hope of a woman racing up the ranks.

But the idea still has its detractors. There is perhaps none more vehemently opposed to the W Series than British IndyCar driver Pippa Mann, who contends the money required to establish a credible international racing series would be better directed to promoting women and girls already in the system.

“Instead of using this funding to help further the careers of women in racing — by sponsoring them, supporting them and creating effectively an academy or scholarship programs that support the brightest female talent — they are using these funds to segregate us,” she wrote in Motorsport Magazine.

“I implore any company or brand even thinking about partnering with this series to do their research and connect with female racers directly.”

What a sad day for motorsport. Those with funding to help female racers are choosing to segregate them as opposed to supporting them. I am deeply disappointed to see such a historic step backwards take place in my life time. https://t.co/8ZrKqaADwx

Susie Wolff, founder of the Dare to be Different campaign aimed at promoting women in motorsport, offered only lukewarm support.

“I respect anything that sets out to inspire and promote women in motorsport,” she said, but added, “We should continue to encourage and create opportunities for women to compete on the same level as men.”

“While this new series is obviously giving an opportunity for women to showcase their talent … our objective is to have more of them competing alongside men.”

The common sticking point among all three is that women are capable of and deserve to be competing alongside and against men. Establishing a female-only series can be seen as a backwards step in this regard, particularly when you consider segregating women from mainstream racing could risk only enforcing the stereotypes that already act as barriers to their progression. 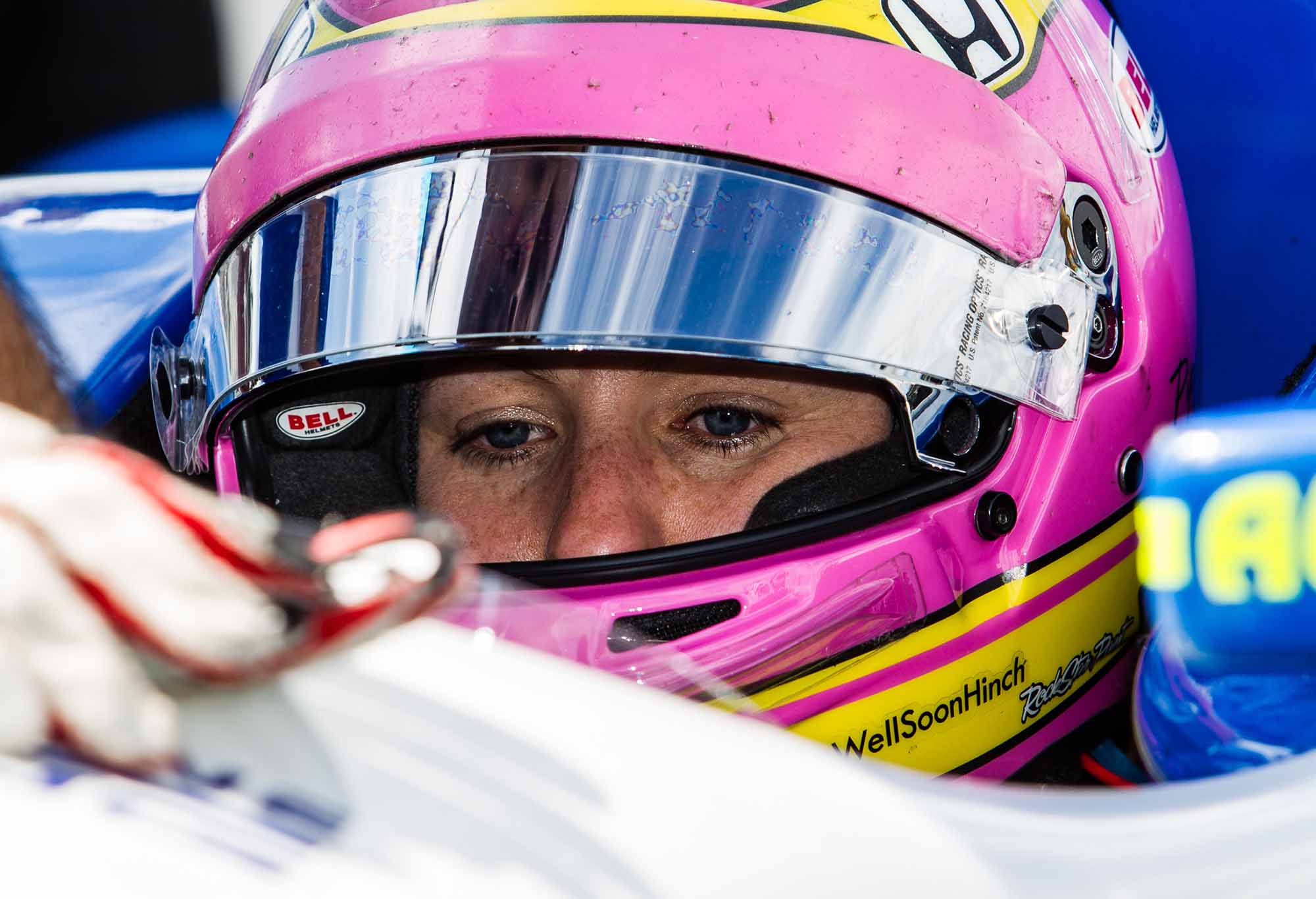 But surely this risk could be ameliorated if the W Series sticks steadfastly to its stated objective, which is to promote up-and-coming female talent.

Even if the business model were to be a roaring success in subsequent seasons, it must remain resolute that it is a stepping stone category — essentially a glorified racing academy, surely not fundamentally so dissimilar to Pippa Mann’s call for such a programme — and not a destination series.

It’s often said that it’ll take just one great female racing driver in Formula One to crack the series open to greater female participation. The more women top-tier motorsport has to choose from, the greater the chance that woman will be found — and the W Series could be the circuit breaker needed to find her.