Any time a rookie draft selection hits a milestone someone in footy media trots out the term ‘Moneyball’.

It’s a reference to a book by Michael Lewis about Billy Beane and the Oakland Athletics in Major League Baseball. The Oakland As used analytics to mastermind a championship-winning team at a cut price rate compared to their competitors. The phrase of course gained momentum when Beane was portrayed by Brad Pitt and the term entered Australian football vernacular.

But Moneyball is not merely a catchall phrase for landing a left-field selection from the scrap heap. In it’s simplest form, it’s using statistics to determine if the returns are worth the investment.

Somewhere in the Hawthorn Hawks headquarters, perhaps scribbled on a whiteboard or buried in a set of drawers, one can assume someone has calculated that the benefit of trading a high end pick is more likely to provide a better return on investment than the lottery of the draft.

The index Coventry refers to is the means by which draft picks are allocated value for academy and father/son selections. It’s a broad assumption, but one could consider if the AFL overvalued first round picks in it’s Draft Value Index that football departments throughout the league might be making the same mistake.

Certainly a review of Gold Coast’s track record with their vast array of first round picks shows they aren’t a free hit at signing a star.

The Hawks have shown a distain for their first round picks, albeit most coming late in the round due to their recent dominance. In the last decade, Hawthorn have had only two top 20 picks – recently departed Ryan Burton from 2015 and Isaac Smith who is now considered a veteran being drafted in 2010. 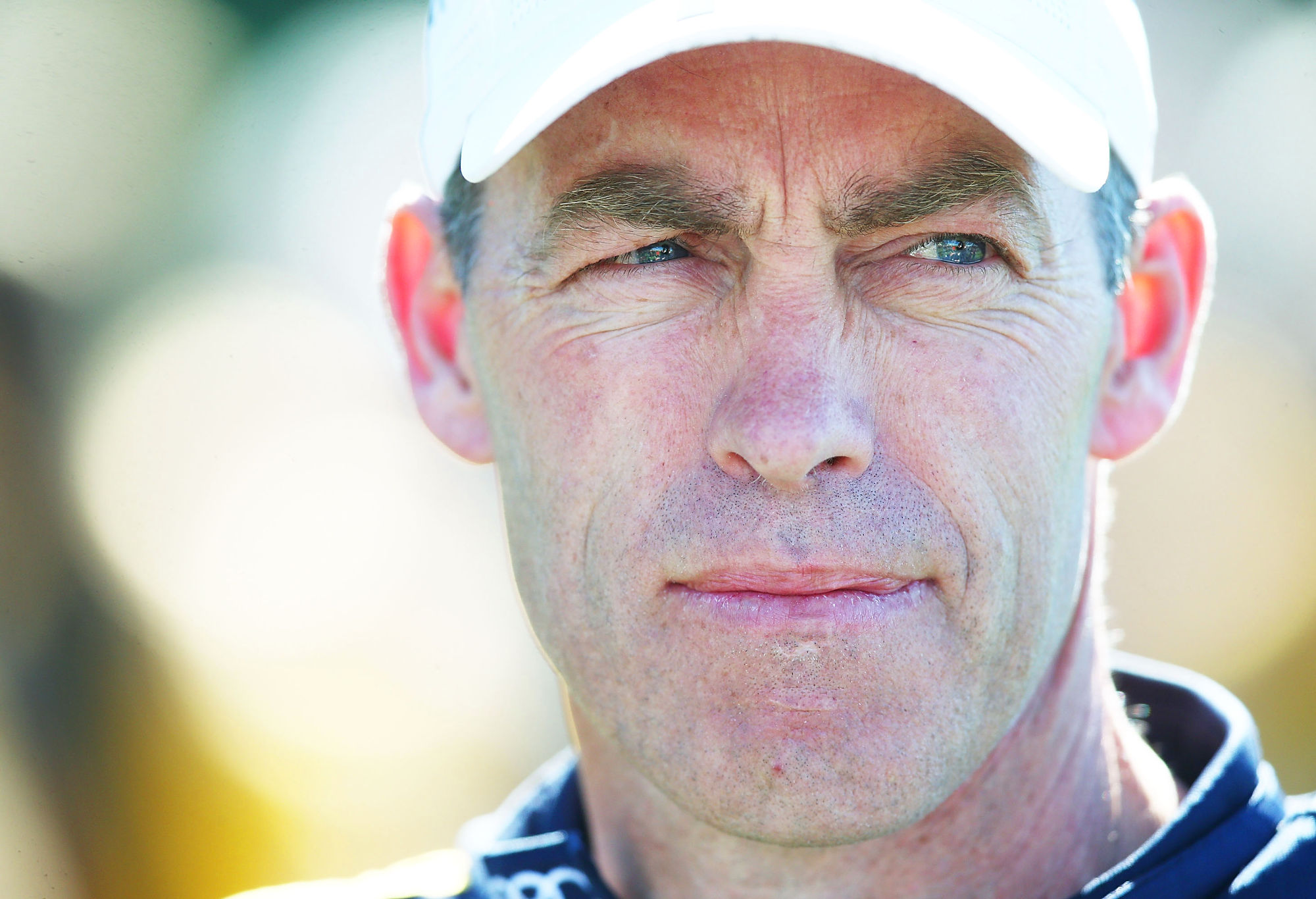 While the trend has been going on since the peak of Hawthorn’s premiership reign, the Hawks ‘rebuild on the fly’ went into overdrive when the club jettisoned the likes of Sam Mitchell, Jordan Lewis and Luke Hodge.

However, rather than bottoming out and dipping into the draft, the club’s preference was known quantities of established players.

For those playing at home, that’s three first rounders, three second rounders, Ryan Burton and Bradley Hill for Mitchell and Jaeger and Wingard. How do you weigh up the numbers?

If your club was handed those picks, could they swindle a Brownlow medalist, a two-time All-Australian and a dynamic mid-field prospect? Most likely not.

But you can get a decade or more of service from a top pick! Well, maybe, if he is of course a good footballer. What the Hawks do have is O’Meara aged 24, Mitchell and Wingard aged 25. The trio are entering the prime of their powers and ready to make an impact now – not simply carry the label of potential. 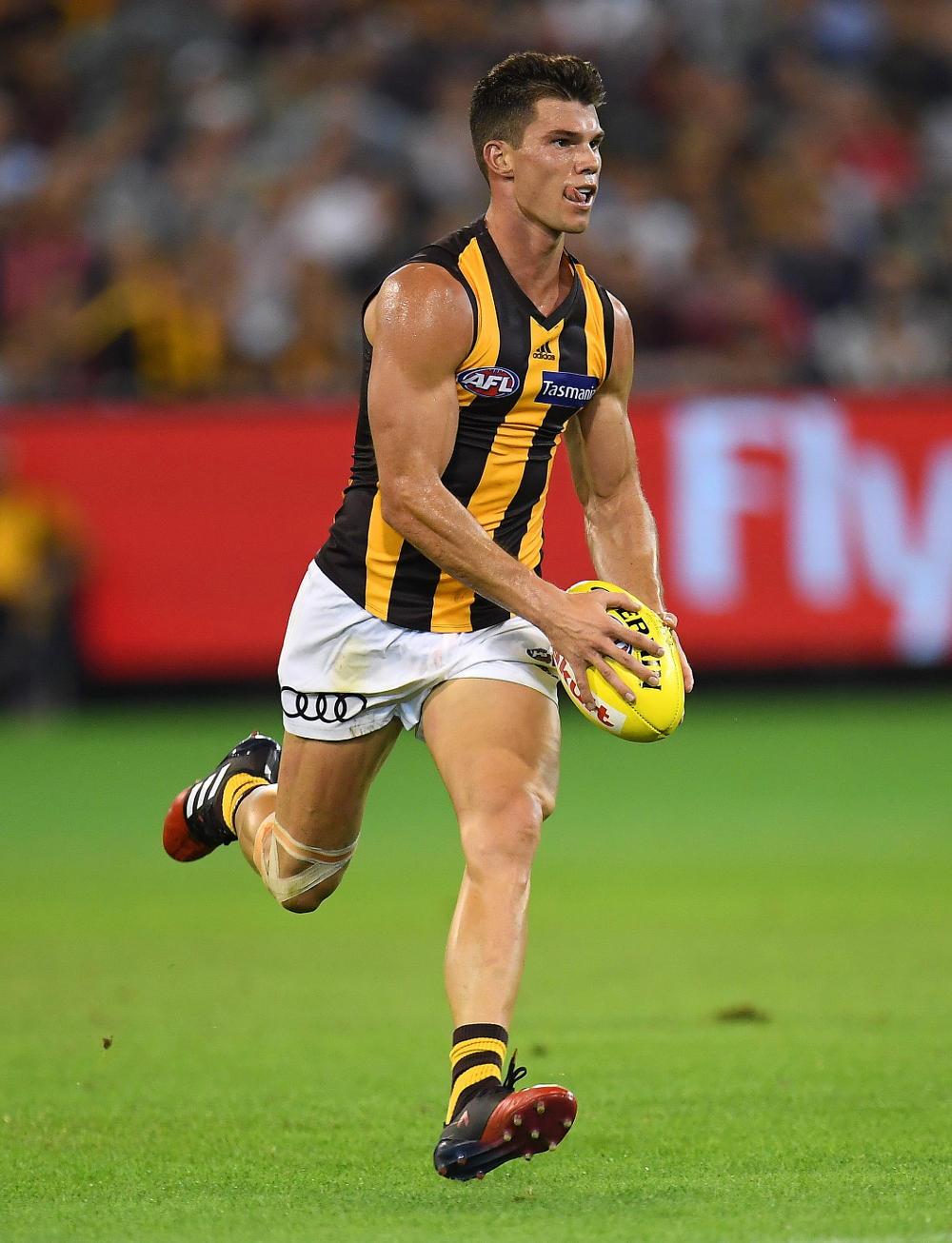 Clark, befitting his draft number, is the most promising of the bunch. His 15 disposals per game in his debut season and class in the eye test suggests he could rack up 200 games, but will he be an All-Australian? Will he be a Brownlow Medalist?

Liam Ryan is now a premiership player and full of flair and skill, but Chad Wingard has been racking highlights for years now and with the off field controversy following Liam Ryan he’s as likely to be out of the league by the end of next season as he is to finish the decade with West Coast. 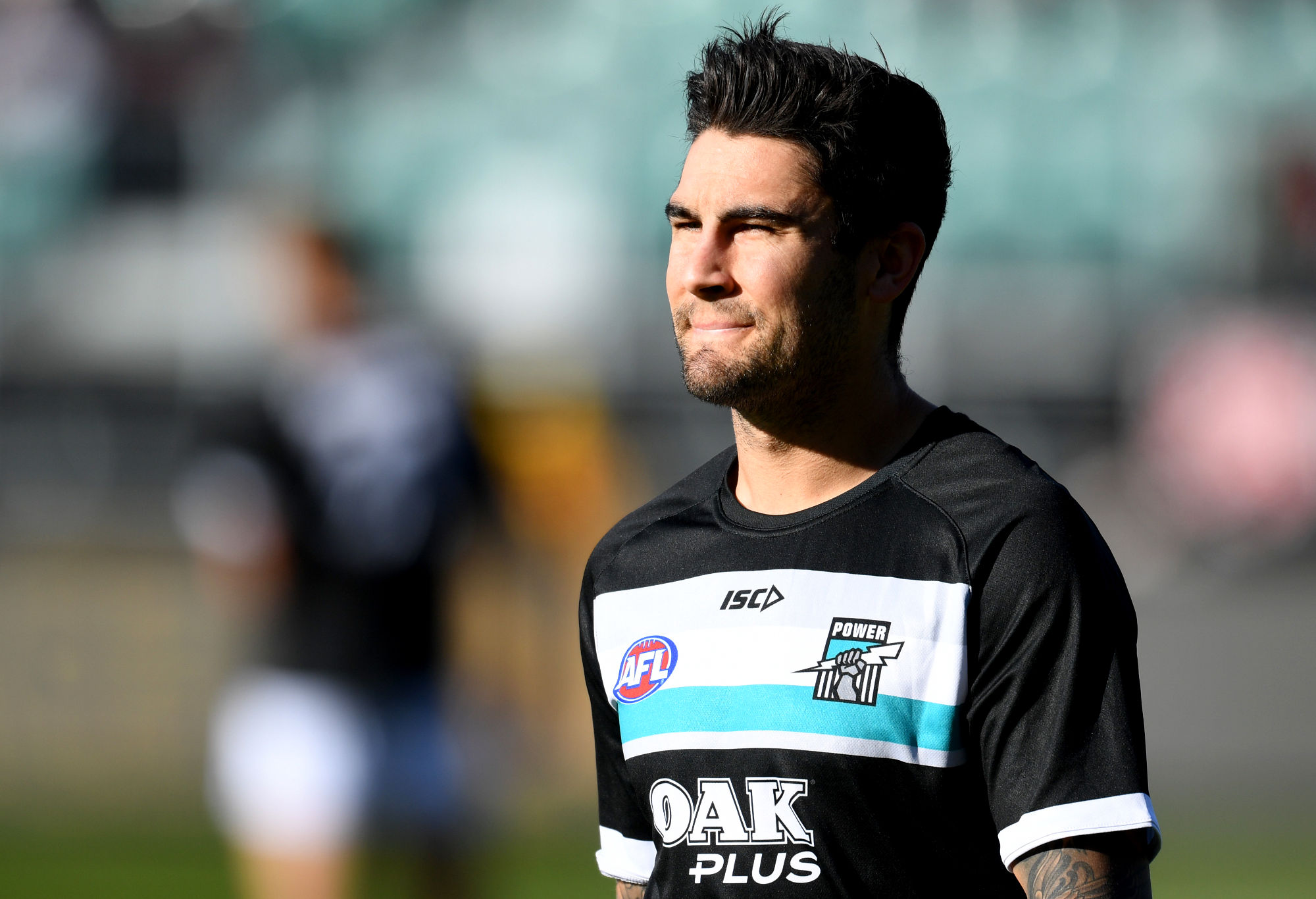 The Hawks approach is supported by drafting for need in the later rounds. The same year Clark went pick seven, the Hawks selected James Worpel at pick 45. Worpel doesn’t necessarily scream class, but he is fit for purpose.

A hard-nosed midfielder who loves the contest, Worpel beat out Clark in contested possessions, clearances and inside 50s. His rough and ready approach highlighted when he stared down Joel Selwood and barged in unrelentingly winning the football in the process.

Paul Puopolo set the benchmark for this approach. The mature aged diminutive forward was not one to set the combine alight or have recruiters fawning over ‘potential’ but he was a small forward capable of asserting immense pressure and possessing a crafty goal sense.

Hawthorn also benefit from the salary discount of later picks, as Coventry states in Footballistics. “Clubs might overpay certain players for a variety of reasons, including perceived potential, or the prestige associated with high picks.”

As a result Hawthorn have been a prominent player since the introduction of free agency with signings Ty Vickery, Ricky Henderson and James Frawley and swooping on trades for Jack Gunston and most recently Tom Scully. Although in the case of Vickery you could suggest the results haven’t been ‘surefire’.

The Hawks still have an ageing list and will need to find a way to replace key names like Jarryd Roughhead, Shaun Burgoyne, James Frawley and the recently retired Cyril Rioli.

However, with a core of Mitchell, O’Meara, Gunston and Wingard all acquired via trade along with later picks of Sicily, O’Brien, Hardwick and Howe, the premiership window might remain open into the 2020s.

One thing seems the case, if Hawthorn call to discuss trades, you should probably hang up.