The lost echo of the love of football

“Anybody who plays a game started doing it as a child for fun and the child in us must be nurtured because this often makes us the best.”

This quote from Chelsea manager Maurizio Sarri encapsulates his belief in allowing his teams and players to express themselves and play with freedom. This philosophy has been reflected most recently at both his former club Napoli and at his current employer Chelsea. Both teams resonate in their play with an echo of their childhood love of the beautiful game.

Chelsea’s unbeaten start to the season has been even more impressive for the style with which they are attacking games. Eden Hazard has reiterated the enjoyment Sarri has brought to the club after a sour ending to the Antonio Conte era. This praise of the Sarri system by Chelsea’s most creative player pays homage to the relationship Sarri shares with football and his unconventional coaching journey which he has described as the only job he would do for free.

The love with which Sarri approaches his work possibly springs from his working-class background and his time working as a foreign currency trader at the Banca Toscana.

His time as trader involved various business trips to Europe’s financial centres, but this was never able to spark his imagination like football did. Sarri took a leap of faith in 2001 and left his well-paying job to immerse himself in coaching. He had to be patient for his first opportunity in the Serie A as he brought his Empoli team up from Serie B in the 2013-14 season aged 55.

Sarri’s philosophy is one which is sadly not reflected in a society which seems to squeeze the enjoyment and imagination out of employees and individuals. Football reflects this maybe more obviously than most sports as the rigid tactical constraints which are enforced on players by managers create an environment where individual talents are unable to function and flourish.

This is no more obvious than in what is occurring at Manchester United under the tutelage of Jose Mourinho, where creative talents like Anthony Martial and Paul Pogba have struggled to maintain a consistency under a tactically restraining system. This is a far cry from the family atmosphere that Frank Lampard describes as “magical as any of his tactical talks” Mourinho inspired in his first stint as Chelsea manager in 2004. 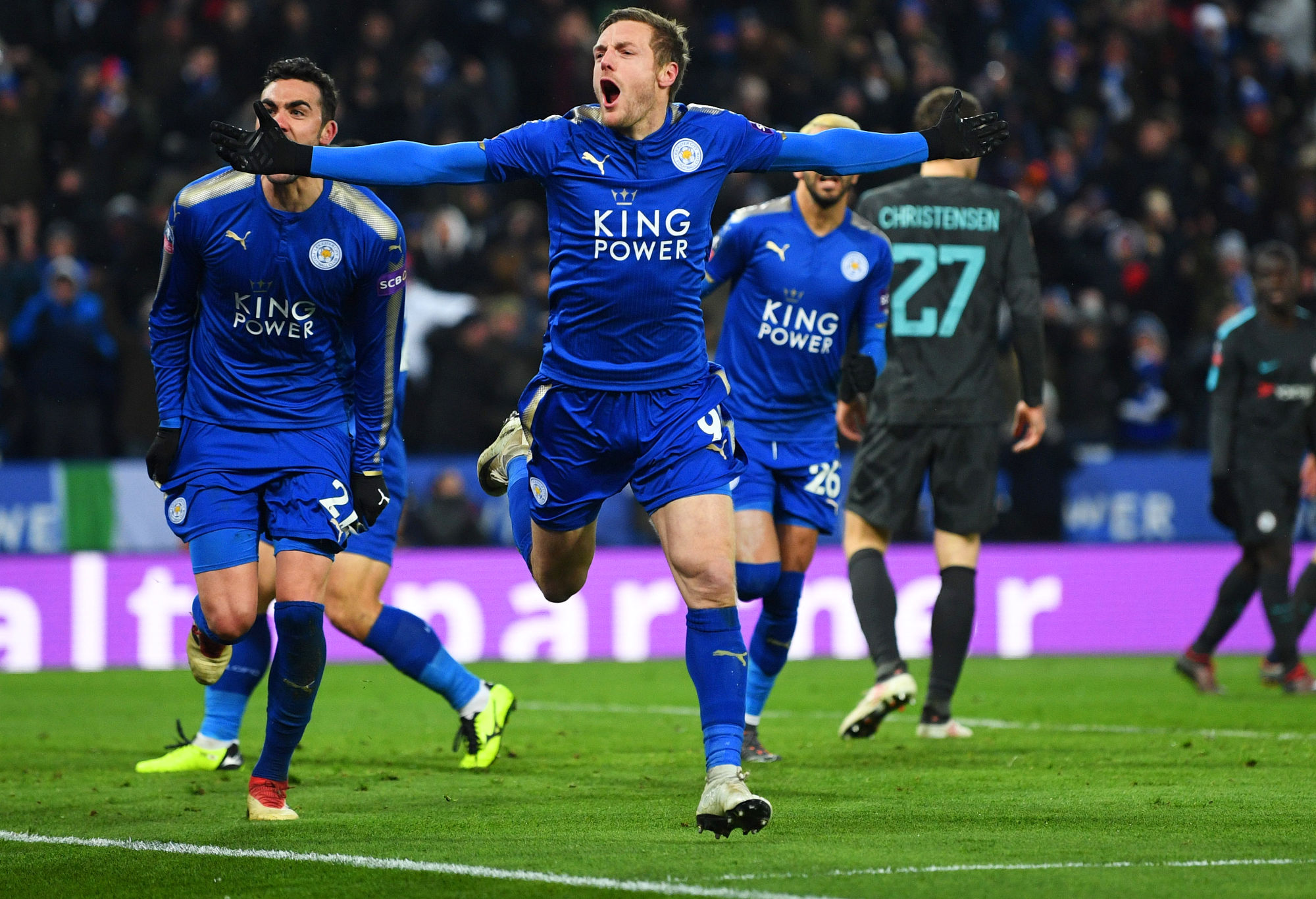 Effective leadership is highlighted through the ability to inspire individuals and teams while creating a culture excellence that values the strengths and talents of each individual’s echo of their love of the beautiful game. Football management provides an elite platform for these principles of leadership to be brought to the fore.

Pep Guardiola, who is regarded by many as the best football manager current era, described the football played by Sarri’s Napoli as, “a brindisi al sole”, a toast to the sun, whereby you cannot help but raise a glass when confronted by its splendour.

The pressure in a results-driven profession such as football and elite sport in general has the ability to create a culture wherein winning is more important than the style required to gain the result. What differentiates the ‘special’ leaders, though, is the ability to combine intuitive creative play with analytical tactical thinking to provide results, progress and a resonating echo of the childhood joy that drew them to the game.

This is certainly true of the current elite managers within football, as the likes of Guardiola, Jurgen Klopp and Sarri are providing aesthetically pleasing teams as well as positive results.

Sceptics of Sarri and Klopp will point to their lack of silverware, but this is only part of the jigsaw that both these outstanding managers build their success upon. Sarri has reiterated that if the players are enjoying themselves, results will follow through the garnering of confidence within a team whereby each individual feels valued and appreciated.

The constant mantra regurgitated from leaders and organisations across all walks of life with regards to creating a strong culture and letting individual talents flourish is sadly much of the time hot air. The lack of truly creative leader-mentors is unfortunately often due to the lost echo and forgotten resonances of youth, which too easily have been pushed aside for expedient short-term monetary gain. 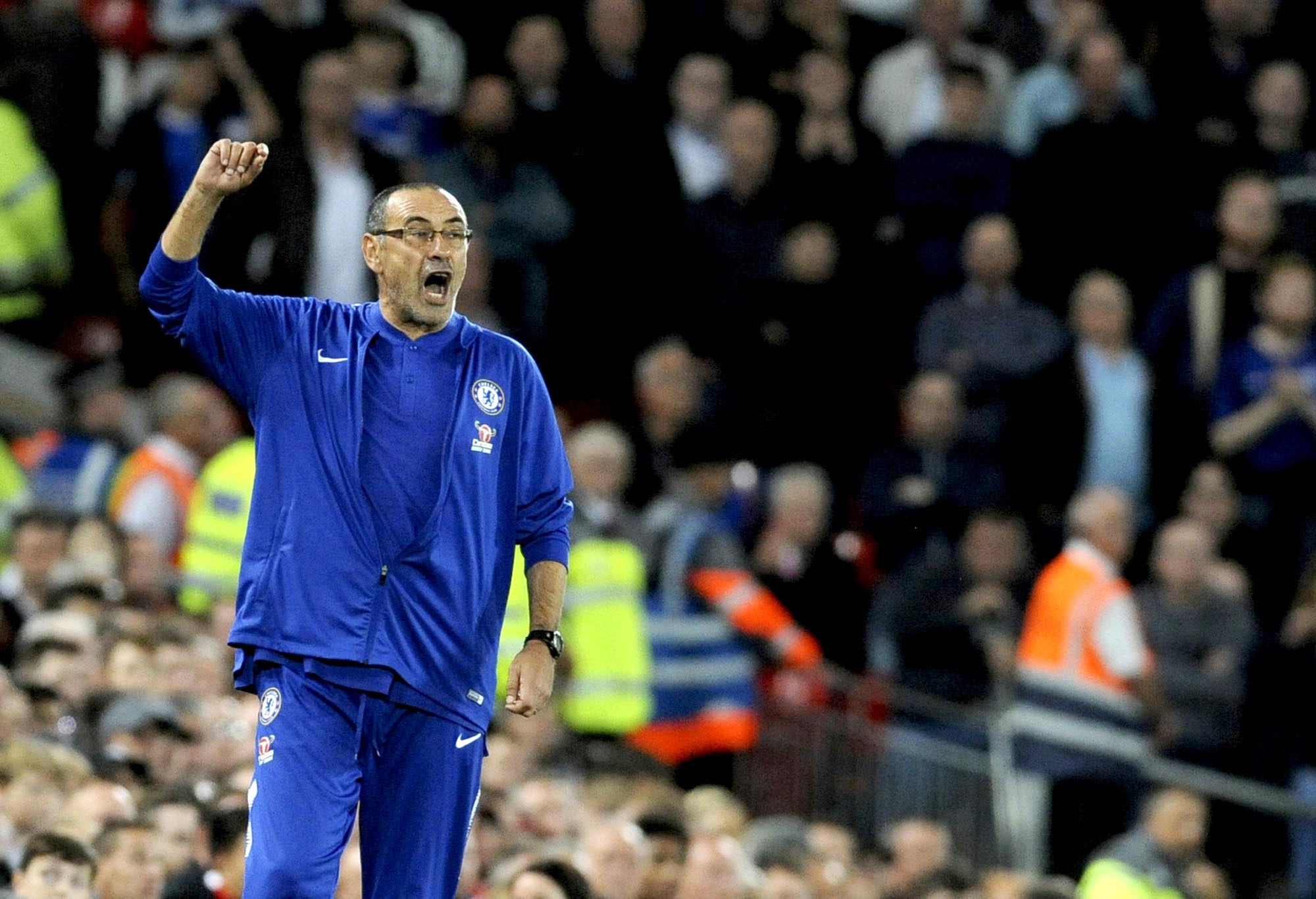 Individuals like Sarri must be cherished, as was highlighted by Fabio Capello last summer at a coaching seminar in Rio de Janeiro, where he encouraged his South American counterparts to fly out and study Sarri’s coaching methods in person.

“There’s something new in football thanks to Sarri,” Capello said. “Something interesting. Every 20 years there is some innovation. After Ajax there was Sacchi’s Milan, then Guardiola, who sent football to sleep a little. Luckily Sarri is waking it up again.”

Football is a space which must encourage creative minds to constantly think laterally in an ever-growing dullness and standardised contemporary society that stifles the resonating echo of unbridled freedom, joy and affection with which each player first played o jogo bonito.

As Plato said, “Do not train a child (or professional footballers) to learn by force or harshness but direct them to it by what amuses their minds so that you may be better able to discover with accuracy the peculiar bent of the genius of each.

Results churned out without the resonance of joy and the love of free play may actually be a cruel conceit impoverishing us of both the beauty of the players’ virtuosity and the true tactical beauty of the global game. 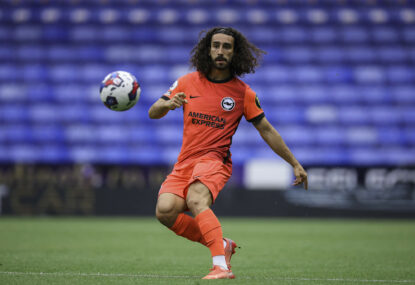