Are coversions really worth it in sevens?

Kickers falling over, the ball drifting a mile wide or even backwards of the target, reverse conversions been taken from the perimeter of the dead ball line instead of directly in front of the posts – the early standard of goal kicking I’ve witnessed at the start of the New Zealand Sevens season has been ugly.

It begs the question: Are conversions worth the effort at all in Sevens?

At present in the World Rugby Series you’re allowed up to a maximum of 30 seconds per kick, so if 12 tries are scored in a match and the kickers use the whole of their allotted time on each kick, half of the match is spent on kicks. Is this not an exorbitant waste of time?

Blasphemy! Games and titles have been decided by conversions. This is true, but generally Sevens isn’t won by good goal kicking, so why bother?

Interestingly, South Africa, New Zealand and Australia, three of the top four sides in the overall standings last season, kicked at below the average conversion rate. 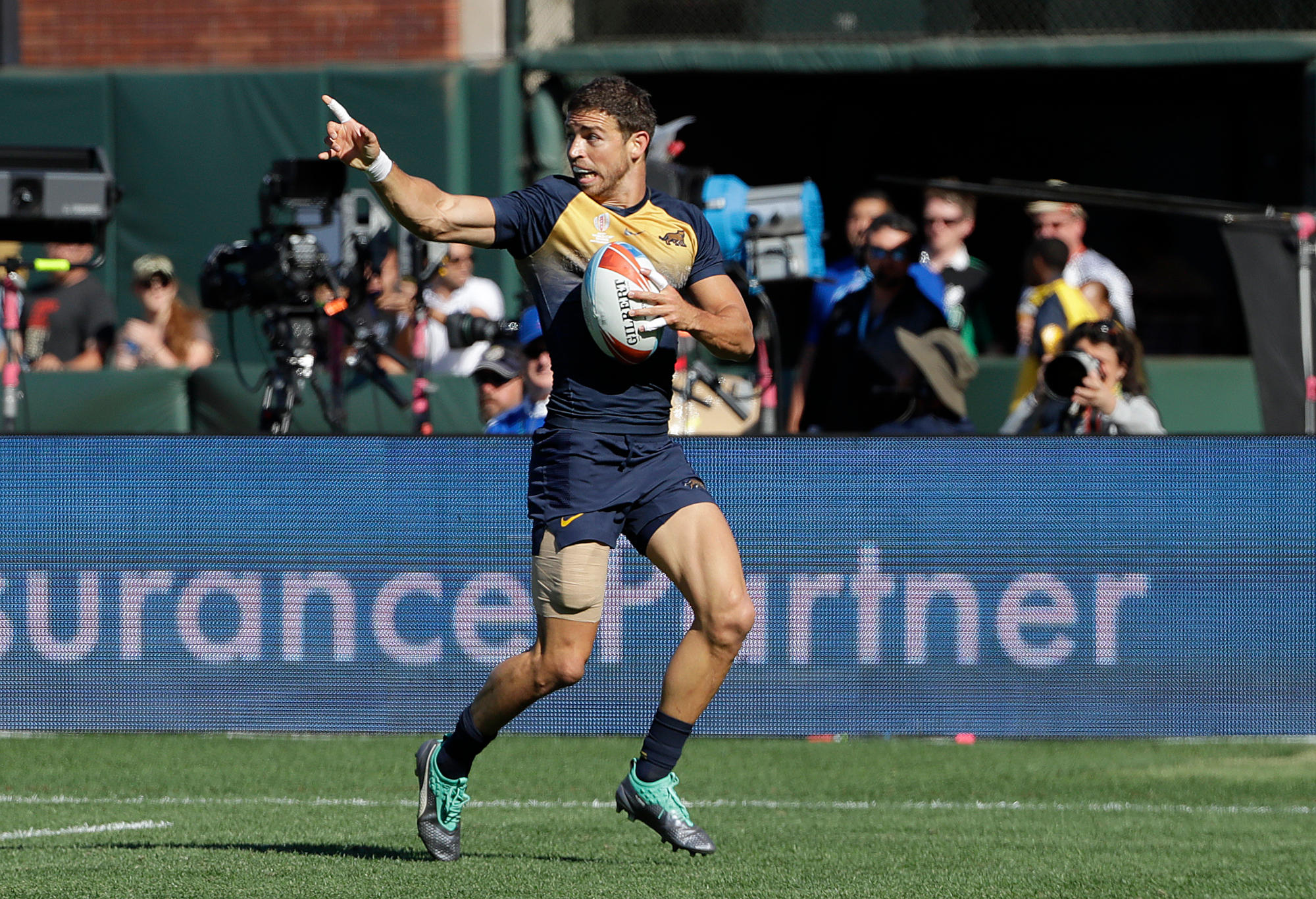 The standard of goal kicking is getting worse too. In the 2014-15 series the average was 65 per cent. In that series runners-up South Africa, third-place New Zealand and fifth-place Australia all scored below average when it came to conversion success rate. Argentina set the benchmark in 2014-15 with a conversion rate of 75 per cent, finishing in eighth place.

Eliminating the conversion could lead to a proliferation of penalties. This is not desirable.

Neither is punishing genuinely good goal kickers. Imagine if no conversions existed when exceptional goal kickers Ben Gollings and Tomasi Cama were playing. The effectiveness of those two would have been severely reduced. However, their value was surely greater than scoring conversions.

Perhaps conversions should be voluntary, introducing a strategic component as to when and where a team chooses to kick. Tough shots from out wide or that take too much time while chasing a deficit could be avoided, but other chances could be taken.

Sevens has entered the Olympic stratosphere, and any measure that could improve an already attractive spectacle is surely worth at least pondering. 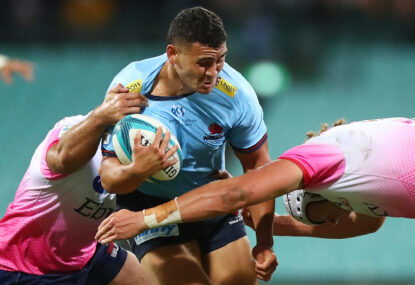 Did the Rebels make the right call by ending the game and the Force's finals hopes? 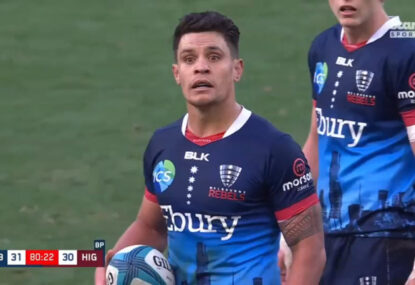 Did the Rebels make the right call by ending the game and the Force's finals hopes?

A thrilling final weekend of Super Rugby Pacific left the Waratahs with an unexpected foe, and the Force missing out at the death as… 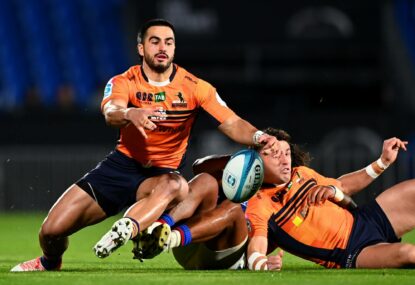 REACTION: Rebels beat Highlanders in Super Rugby thriller but Force are the only losers after four minutes of hope 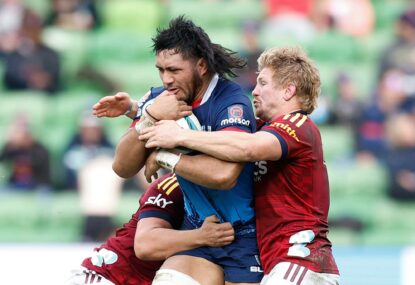 REACTION: Rebels beat Highlanders in Super Rugby thriller but Force are the only losers after four minutes of hope

'Wake up!' Force player caught having a snooze during most important game of their season

Not like it's a big game, Bo Abra! While he didn't play in the Force's tight, season-saving win against the Highlanders, you'd think he'd… 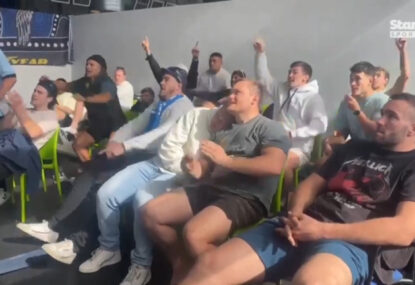 'Wake up!' Force player caught having a snooze during most important game of their season

Slow-mo replay proves to be the Highlanders' best friend, then the Rebels' worst enemy

Rory van Vugt kept his foot in by one frame on the replay, just enough to get the ball down for the Highlanders first… 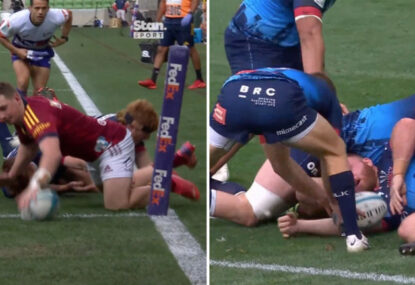 Slow-mo replay proves to be the Highlanders' best friend, then the Rebels' worst enemy