There is less than one week before the first piece of silverware is up in this Australian football season. And excitingly, it is the FFA Cup.

A rousing competition entered into by many of the NPL and State League clubs in Australia who battle in domestic state cups to qualify for the main tournament.

A hefty 781 teams have participated in this competition. Now, we are down to the two finalists – Adelaide United and Sydney FC.

We saw both these teams play in the opening game of the 2018-19 A-League season – and if that game told us anything, it is that the final will be interesting, tough and exciting.

Played at one of the best football stadiums in the country, Coopers (Hindmarsh) Stadium, it will be an intriguing clash between two A-League teams.

Paul Izzo has been impressive between the sticks in their run, and their backline of Ryan Strain, Michael Jakobsen, Jordan Elsey and Scott Galloway have not allowed a single goal in their net in this run to the final.

The midfielders Isaias, Mirko Boland, Vince Lia and attacking midfielder Ken Ilso have been very good and Boland has impressed, covering the field, setting up goals and scoring two himself including the fantastic overhead kick in the Round of 32 against the Mariners.

Their attack of Craig Goodwin who has been outstanding in the cup run scoring in every game he has played, he could be a contender for Mark Viduka Medal if he is on his game.

He too has missed opportunities on this cup run and could redeem himself with a possible cup final goal.

Sydney FC
Sydney FC are looking to go back-to-back and become the first ever team to defend their cup title.

Andre Redmayne has been solid in net, however, when he returns to Adelaide next week he will be looking to not repeat his keeping gaff that led to Scott Galloway’s goal last Friday.

At midfield, there is an impressive and consistent Australian duo in Joshua Brillante and Brandon O’Neill who have excelled in this past two seasons. 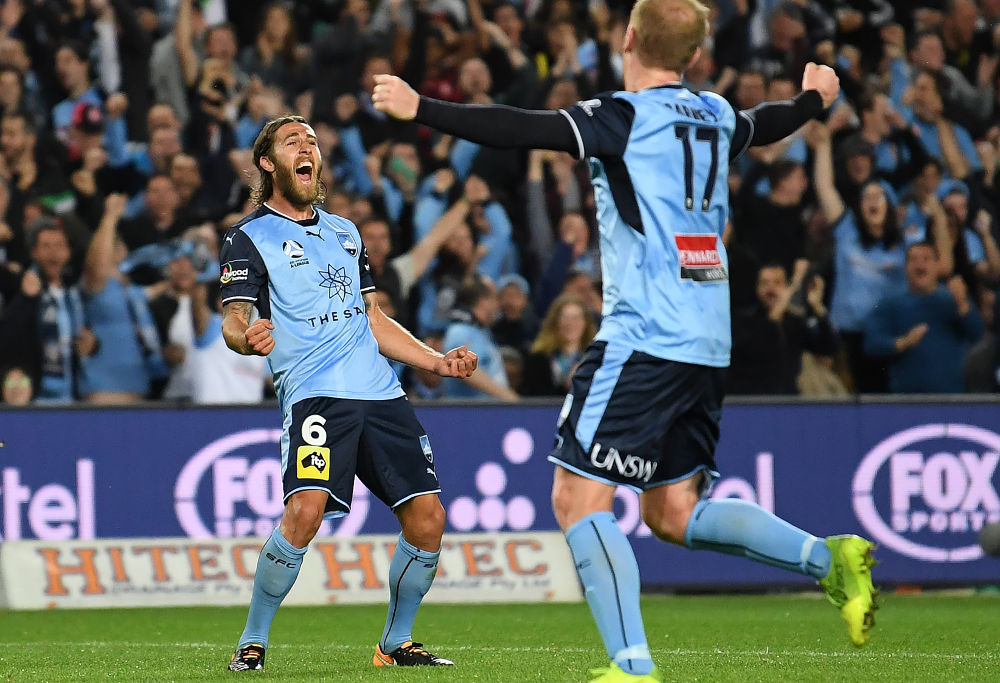 Along with them is the fantastic Milos Ninkovic who is arguably one of the best players in Australia when on form.

An attack there is new English striker Adam le Fondre who has scored two goals in the cup and will be looking to continue his impressive play in the final.

Along with him, there is Dutchman Siem de Jong who will also be looking to score after his cracker against the Wanderers in the semi-final.

The game
The game is being played at Coopers Stadium which does give the Reds a slight advantage.

Both teams were impressive in Round 1 and had equal opportunities – about the same possession and arguably scored against the run.

It was a fantastic goal from Galloway and run from Ninkovic to set up le Fondre which created the draw.

All it will take is one magic moment to break it open and potentially win the FFA Cup.

Two things could decide who will win.

For Adelaide, their attack needs to fire. Goodwin has been scoring but will need to rely on their strikers to increase their chances of winning.

For Sydney, it is whether or not the foreign imports can combine and score goals. We saw Ninkovic and le Fondre do it against Adelaide in Round 1.

Those imports are going to need to fire for any chance of a victory. It will be interesting and Coopers will be packed with the Red Army hoping for a Reds victory, but there will be that dash of Sky blue in the corner of the stadium rooting against it. 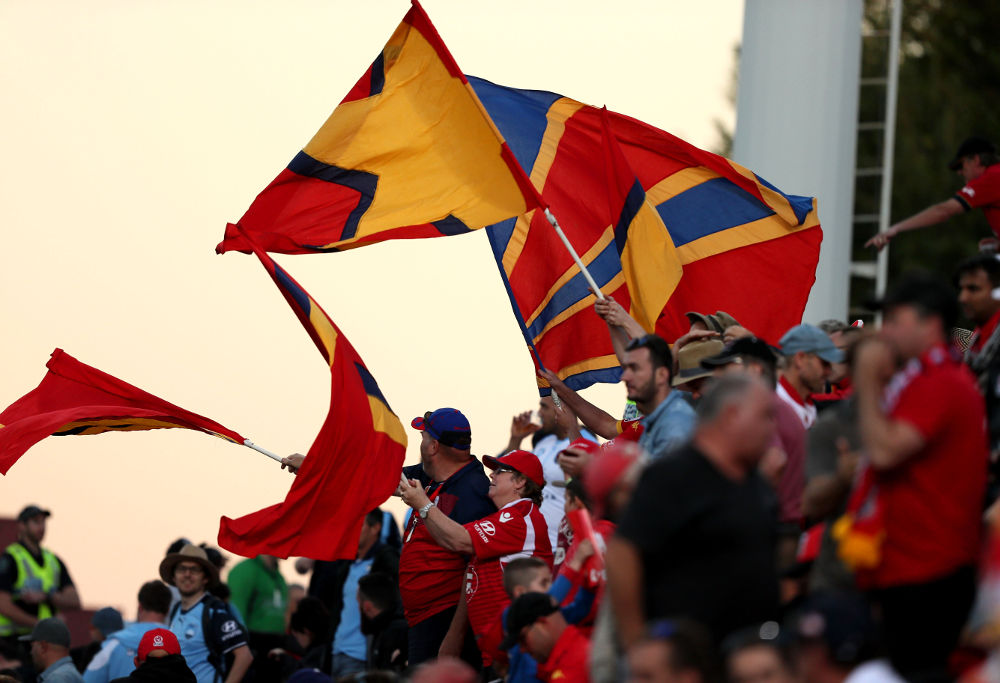 Prediction
I honestly could not say or predict who will win this game as there are so many factors.

If Adelaide had a striker on Friday night they could of easily scored a few more. If Sydney created more, they could of. This has the makings of a draw, or a one-goal win to either side.

No side will smash another and these two could potentially be up at the top come the business end of the year.

Both teams will score at least one goal each, whoever gets that winner though is a prediction that cannot be made at the moment.

Who do you think will win? And what are your Mark Viduka medal predictions and predicted lineups?