Who’s in an NFL tipping competition? I am and I’m running dead last. My average score of 50 per cent is no better than someone randomly picking wearing a blindfold. It’s a score on a par with a marsupial or a fence post.

In keeping with today’s blame culture, I’m looking for someone or something to hold accountable. It can’t be me.

Week 7 of the NFL offered a shot at tipping redemption and the Thursday night game between the Arizona Cardinals and Denver Broncos looked a shoe-in for the Broncs.

Broncos linebacker Von Miller was particularly eloquent in a pre-match interview, saying his side would kick Arizona’s butt.

If Arizona were under pressure, it showed. On the second play of the game, they were forced to take a timeout to sort out their formation. Then they coughed up an intercept to Todd Davis, who scored the touchdown.

Cardinals quarterback Josh Rosen was picked off again for another touchdown in the first quarter.

The Broncos pulled off a trick play to almost seal the game. Quarterback Case Keenum handed it off to Emmanuel Sanders who threw a long bomb to Courtland Sutton for the touchdown.

Sanders also caught a pass for his own 64-yard touchdown. The play was made all the more memorable by Sanders crossing into the end zone by means of a forward flip.

It was reported after the game that Arizona had fired offensive co-ordinator Mike McCoy.

Most importantly, I tipped the result.

Did Miller walk the walk? He sure did. He chalked up two sacks of his own and forced Rosen to fumble twice.

Now in his eighth season, Miller is a six-time Pro Bowl selection and won the Super Bowl MVP in 2015. A 191cm, 113 kg giant, the former Texas A&M man is an experienced chicken farmer and has appeared on Dancing with the Stars. 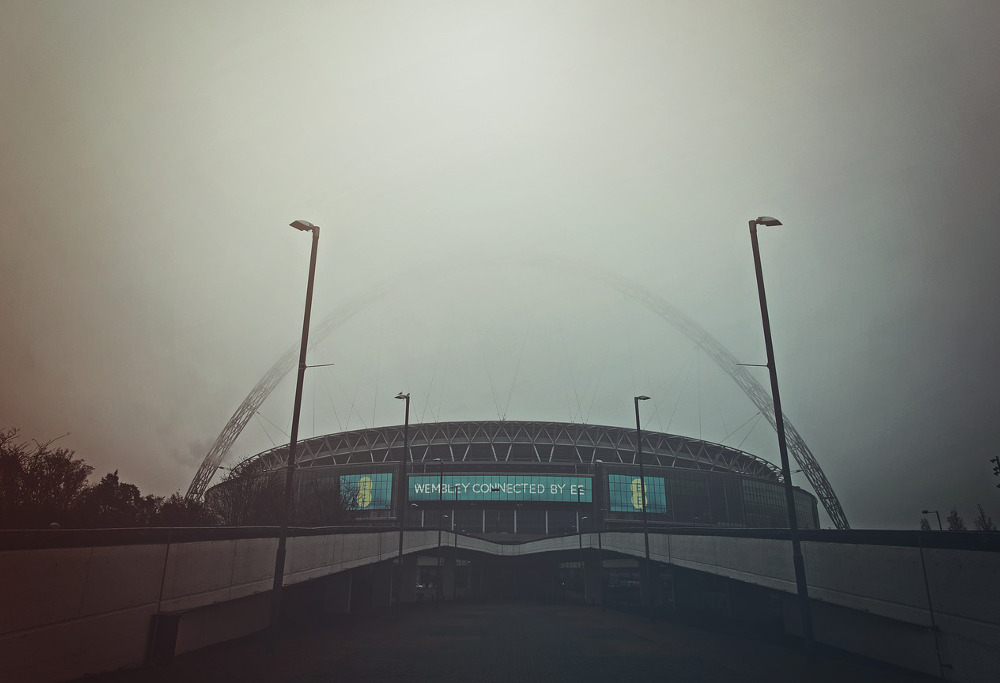 The 3-3 Tennessee Titans took on the 4-2 Los Angeles Chargers at a packed Wembley Stadium.

The Chargers’ two touchdowns came from a 75-yard pass from Phillip Rivers to Tyrell Williams and a 55-yard pass to Mike Williams.

The game went down to the wire when Luke Stocker scored a touchdown for the Titans who trailed by one point with 31 seconds on the clock.

Opting for the two-point conversion, the Titans couldn’t pull it off and the Chargers won 20-19.

The 4-2 Cincinatti Bengals should have proved a stern test for Kansas City Chiefs at Arrowhead Stadium, but Chiefs quarterback Patrick Mahomes fired up from the start finding Kareem Hunt for the first touchdown.

A fumbled punt by the Bengals led to another Hunt touchdown to put the Chiefs up 14-0.

The Bengals briefly were back in the game at 14-7, but a Kansas City touchdown to Demetrius Harris made it another two-score game.

There was no way back for the Bengals and it ended in a 45-10 romp to Kansas City.

At Soldier Field, the New England Patriots beat the Chicago Bears in a thrilling game.

Chicago trailed by one touchdown in the final moments and quarterback Mitch Trubisky threw a Hail Mary to a gaggle of players down at the goal line. But the Bears couldn’t score and lost 38-31.

Looking ahead, the pick of Week 8 fixtures should be New Orleans against the 4-2-1 Minnesota Vikings.

After all that, I could still only manage to get 50 per cent of my tips right. I felt like throwing the remote control but the cat was sitting on it.

There’s the answer for my poor form – I’ll blame the cat!