Like many of you reading this, I just finished watching the Sydney derby, one of the most anticipated games of the A-League season.

The derby brings a different element to the sport compared to most other A-League matches. From the players to the atmosphere, they make it a great experience to watch.

However, like many of you, I am confused and angry at about one element of that game.: the video assistant referee.

The decision to overturn Roly Bonevacia’s goal was a disgrace. Last season and this season the VAR has been used poorly. I thought the decision to have the VAR in a room doing all games on a given day would lead to more consistent calls. However, this season it just seems like the headline everyone is seeing after a game is VAR.

One example last year was Ryan Strain’s handball against the Jets in the last minutes of the game. Not only did Strain have his hand behind his back, but the ball hit his shoulder. In that situation, if there were no VAR, considering the speed of the ball and position of the referee we would have just accepted the referee’s decision.

Instead, now we have the technology to overturn the decision, it is just not good enough. That handball led to a penalty, which led to the Jets winning the game. That decision should have been overturned and was a shocking example of where the VAR should have been used to overturn it, yet the referee was not even directed to have a second look on the screen, which was most disappointing. 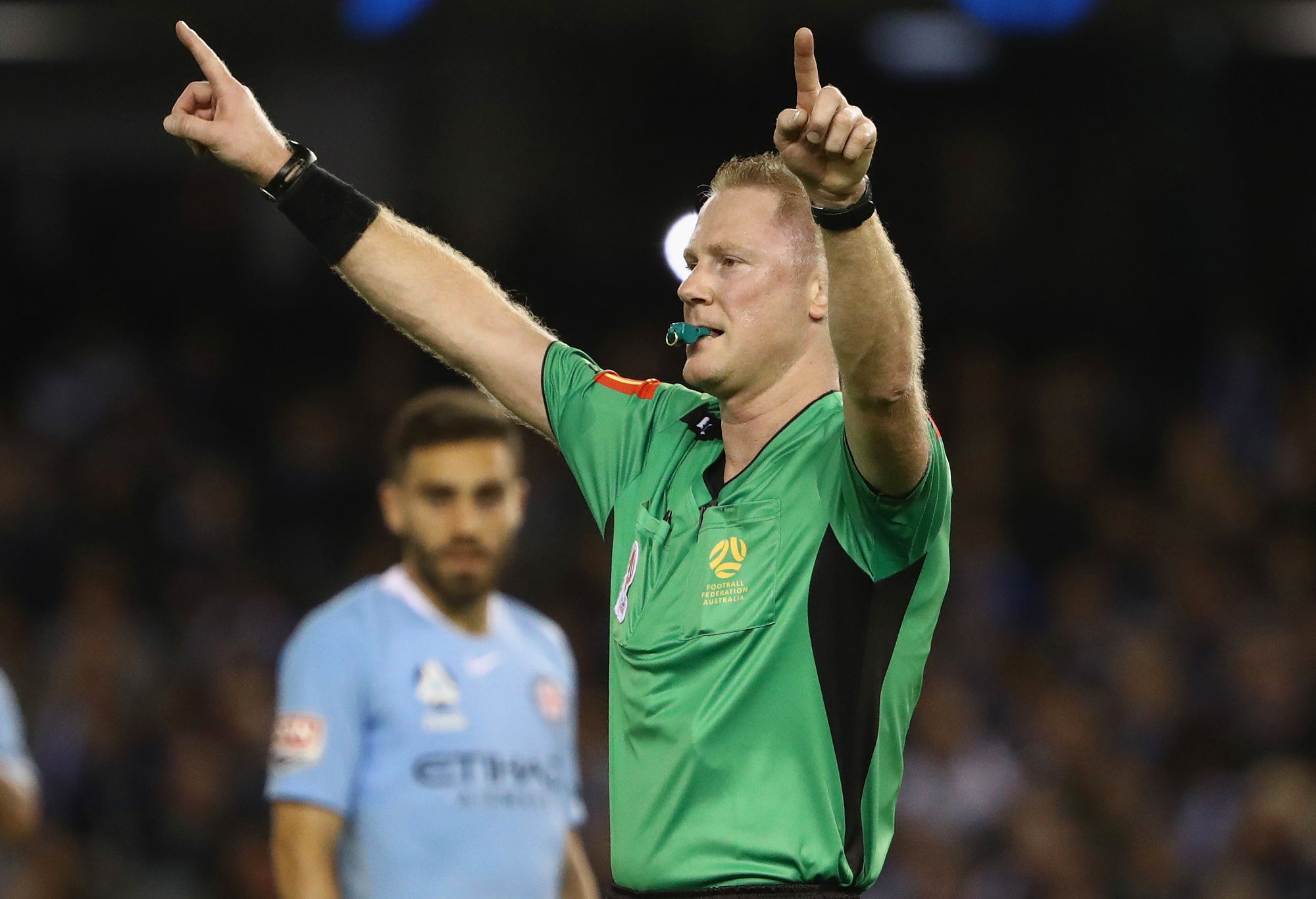 But perhaps the most costly of the VAR so far was Kosta Barbarouses’s goal in the 2018 A-League grand final. I take nothing away from the Victory, who played well and deserved to win, but it was an offside James Donachie who headed the ball back to Barbarouses after a Leroy George free kick, which led to the goal.

Donachie was clearly offside and the goal should have been overruled, but there was a technical problem and the VAR did not get that footage until several minutes later. Had have the VAR worked, the goal would have been overturned and we could have had a different grand final.

The on-field decision was a goal, and if there were no VAR, we would have had to accept the decision – but when we have access to the technology to make the correct calls, the FFA and the A-League have to put in precautions or do something to prevent this in the future. The VAR cannot make wrong decisions in such an important game.

This year we have had three controversial decisions that have impacted the results of games. The penalty in the Melbourne derby, the penalty in the Wellington versus Newcastle game and the overruling of the goal in the Sydney derby.

The two derbies are promotional games for the league. New fans and more people go to these game because of their importance and that added bit of intensity and atmosphere. However, when the VAR delays the game and makes wrong decisions new potential new fans and current fans will choose not to go to games. 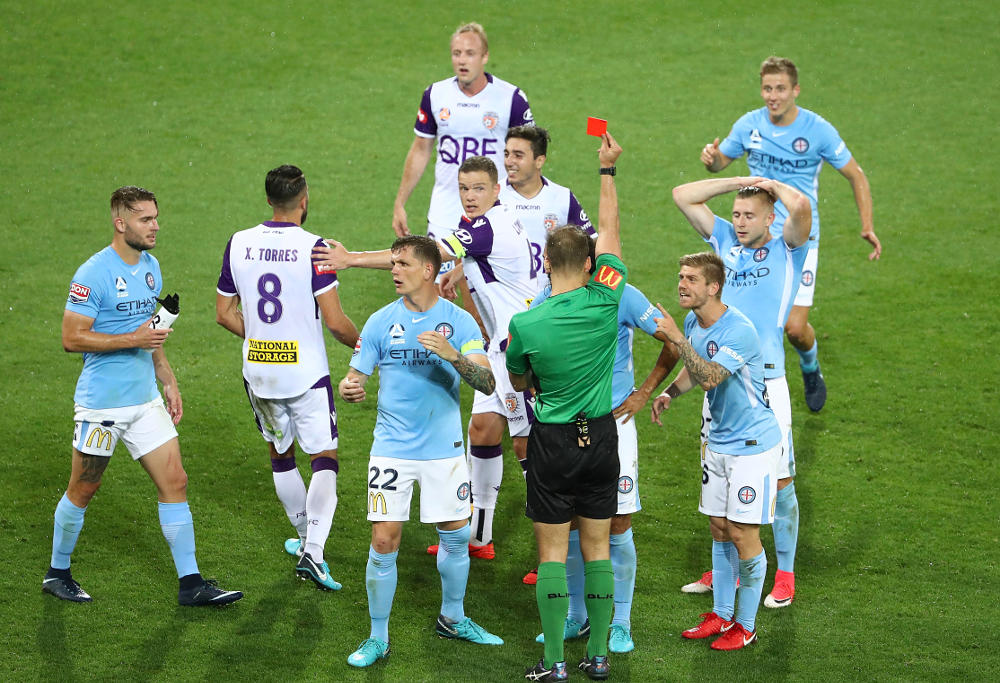 The VAR is killing the game. In a league where attendances have slowly declined over the past few seasons the last thing the federation and the league need is more fans being put off. Fans are what makes football and going to football games enjoyable. The chants and atmosphere is one of the best parts of football games and is why I love going to them. The league needs to do something about this before more fans are put off.

There is the argument for the correct decisions the VAR makes, and last season there were times the VAR correctly awarded goals and penalties or justly took goals away. But when these decisions are made incorrectly it makes you wonder why we ahve the VAR in the first place. It is a long process, slowing the game flow, and has led to inconsistency in decision-making that has infuriated fans and players.

We have heard many commentators have their say. Mark Bosnich has openly stated his support the VAR in the past, but recently he said that it needs to be suspended before more wrong calls are made. Others have said that it should be scrapped all together.

It is affecting the mental wellbeing of players – those who watched the Fox Sports coverage of the game would have seen the devastation on Wanderers captain Brendan Hamill’s face in his interview when the VAR was discussed. He knew that if the goal had stood, they would have had the chance to get an equaliser and earnt a point, satisfying their fans. Instead he was devastated at the fact he let his fans down.

The VAR has been a complete failure this season and hasn’t satisfied anyone. It is turning fans off watching the league.

If the VAR wasn’t used, we would have to accept the on-field referee’s decisions, and I would much rather accept an on-field referees decisions than an incorrect VAR decision where the technology should be used to make the correct calls.

Suspend it, change it, get rid of it. FFA and the A-League, please do something to change this horrible system. I do not want another big game, ladder place or final impacted by an incorrect VAR decision.