That may be one of the most important lines in the lengthy review into the organisational culture of Cricket Australia, handed down on Monday.

In the document released to the public, that line is made out in bold type for emphasis and it’s the only sentence in the whole report finished with an exclamation mark.

It is no surprise then that Australia’s cricketers chose to cheat when the only value held by the organisation that employed them was winning.

The review, led by Simon Longstaff from the Ethics Centre, lays bare the impact of that statement in a section titled “Unintended Consequences”.

“CA seems to have simply assumed that the core values and principles of cricket would generate the ethical restraint needed to offset the focus on competition – and that this self-correcting aspect of the game would apply automatically and without the investment of any special effort or skill.

“This was CA’s fundamental mistake.”

Looking outside the world of sport for a moment, there has been a lot of discussion about the idea of Australian values in this country. There’s even a list of them on the website of the Department of Home Affairs.

But as a society, we have forgotten one crucial Australian value.

As a country, we’re forgetting how to cop it sweet. How to take adversity on the chin. How to lose with dignity and grace.

Everyone from our cricketers to our politicians to our bankers are paralysed by the concept of losing. We’re not just bad losers, we can’t even stomach the thought of coming second.

It’s often said the Australian Prime Minister is the second most important person in Australia, behind the Australian cricket captain. In some ways, the struggles of our cricket team seem to mirror the electoral fortunes of our governments.

Another Newspoll was released last night, predicting Scott Morrison’s Coalition Government will slide into the electoral abyss come polling day. The government’s popularity has failed to recover from the country’s fourth mid-term change of leader in ten years. Hardly a surprise for anyone with a brain who lives outside the ‘Canberra Bubble.’

For the last ten years, we have seen both major political parties clinging onto power as if their lives depended on it.

We’ve seen popular prime ministers have been brutally knifed by their own ‘loyal’ supporters in a vain attempt to boost a single polling number, collected from a sliver of the population. The government was doing better before they knifed Malcolm Turnbull than they are now. But the fact that they were slightly behind the opposition in the two-party preferred metric signalled the end of days.

And has this churn of six prime ministers in ten years done anything to produce quality policies, to appease the base, to make this country the greatest in the world?

That same mania that infected the walls of our democratic institutions also bled into the leadership group of the Australian cricket team. 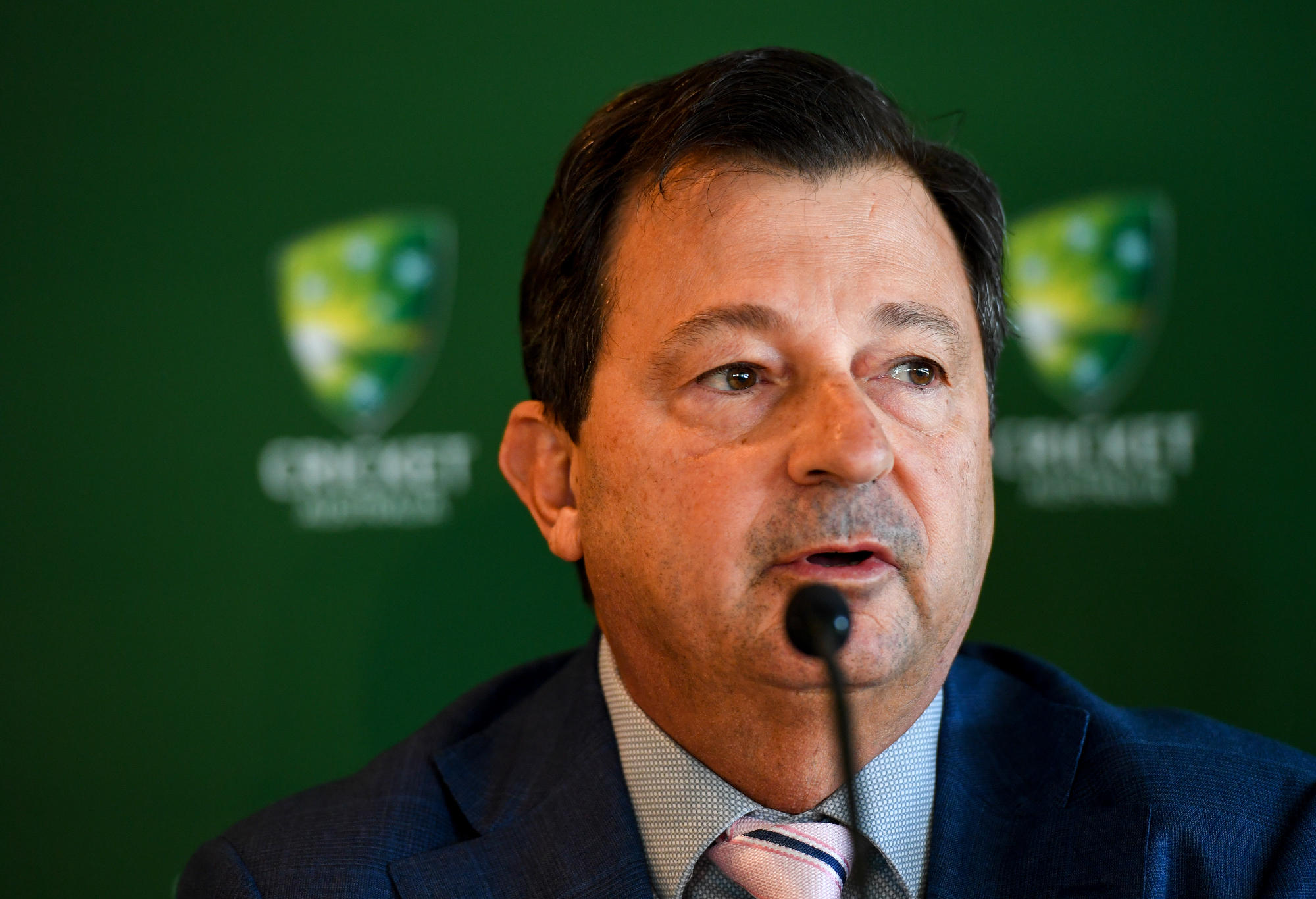 There was no logic to the actions of Steve Smith, David Warner and Cam Bancroft in that fateful Test, where they conspired and attempted to tamper with the ball.

Surely, they knew that there would be cameras trained on them.

Surely, they knew the Australian public would not forgive this.

But, like our politicians, our cricketers had their eye on only one thing – success.

Losing is a part of sport, and Australia has lost many a Test series before. But something changed in the past few decades.

I suspect that moment can be traced back the Boxing Day Test of 2010. After fighting their way back into a tough Ashes series, the team rolled over without a fight on the first day, routed before lunch for a paltry sum of 98.

In the aftermath of that failure and the loss of the Ashes on Australian soil, Cricket Australia made a choice to bind two different outcomes together. The health of the game, both financially and in the broader community, was now intrinsically linked to the performance of our national team. Failure for our national team would damage the health of the game in this country.

On-field performance was now the number one priority.

In the section on unintended consequences, the review mentions the ongoing Royal Commission into the Banking Sector, which has revealed the unspeakably immoral and unethical conduct of our banks and financial institutions towards their customers, many of whom were elderly, disadvantaged or not even alive to see their money taken away from them.

“That a financial institution ‘robbed the dead’ is as unthinkable as an Australian cricket player taking sandpaper onto the field of play,” the review reads.

For the actions of our cricketers to be even compared to the disgraceful activities of this industry shows how deep and how cancerous the rot has become.

It lays bare what a single-minded focus on performance will make people do.

The cheating scandal has already impacted the Australian cricket team. The actions of Warner, Smith and Bancroft have seen the three of them banned for their actions, and their absence has clearly had an impact on Australia’s performances in Pakistan.

As things stand, Australia have little chance of reclaiming the Border-Gavaskar trophy against India.

Funny, isn’t it, what this single-minded focus on winning has done for Australia’s cricketing hopes.

It will take years to turn the team around and given that key figures in the upper echelons of Cricket Australia have been retained, it is likely that cultural change will be a slow and difficult process.

But the fans ultimately hold the most power in this equation. The assumption a successful cricket team equates to more viewers, more spectators and more TV revenue has surely been blown out of the water.

As a country, Australia needs to let the guardians of the game know that they can not afford to patronise us and hold us in contempt.

We need to show them that we want more than success, that we want a national team we can be proud of, even if that means occasionally losing a series away from home.

As a society, we need to show that we can be more than bad losers.

The tenth season of the BBL will start in the shadows of the first Test between Australia and India in December, feature more prime-time matches and wrap up on February 6.

The media had a lovely time thanks to Stuart Broad’s much-discussed interview, where he expressed his feelings about not being included in the Test-playing XI.