Crackling and Spanks: Warner off, Wallaby woes and depression in Dubai

CRACKLING: Would you walk off the field if you were sledged, Spanks?

SPANKS: Walk off? The only reason I ever walked on the field was to be sledged. When I got sledged I took it as a mark of respect. I remember one day, right in the middle of a semi-final, Rowdy Scrammer called me “a blot on the nation’s escutcheon that no amount of public contrition could ever erase”.

I took it in good humour, I headbutted him in the groin, and we laughed about it over a beer after the game. That’s the way it should be.

CRACKLING: Reminds me of the time Dawn Fraser called me a c***.

SPANKS: What game were you playing?

CRACKLING: No game, we were in the checkout line at Officeworks.

CRACKLING: One thing’s for sure, if Dawn Fraser were batting for Randwick-Petersham, she wouldn’t let anyone force her off the field. I’m going to come right out and say it: Dawn Fraser is tougher than David Warner.

SPANKS: In some ways I feel like Warner’s career has gone off the rails since he was suspended for egregious cheating.

CRACKLING: History may indeed record the ball-tampering scandal as a major event in Warner’s life. Only time will tell. 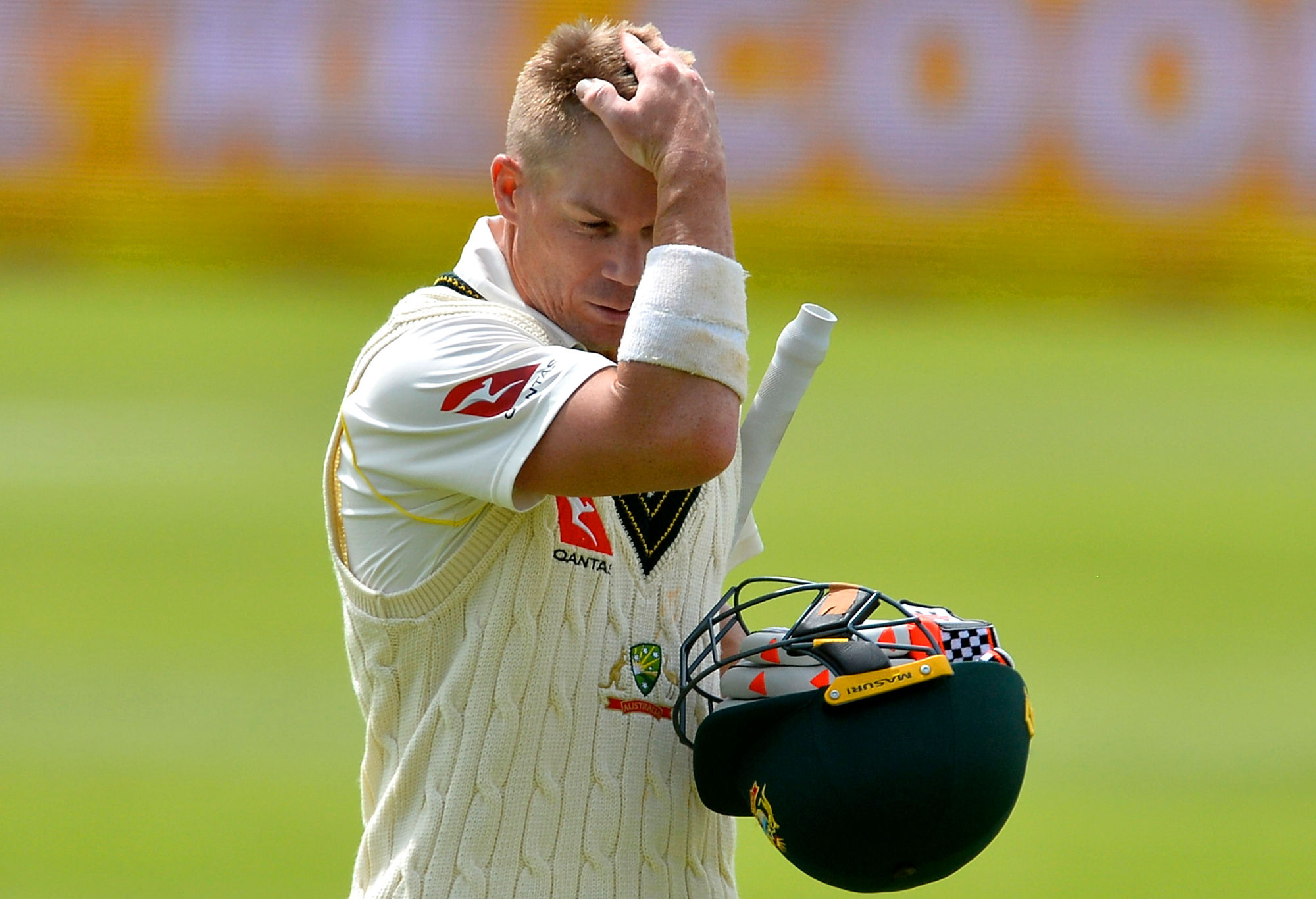 SPANKS: Speaking of time, I was reminded, while watching the third Bledisloe Cup Test on the weekend, of the cold abyss of eternity that we are doomed to forever plummet into forever.

CRACKLING: Stop being so melodramatic. There’s nothing wrong with the Australian rugby team that a completely different group of players can’t solve. If they get their lineout sorted out, improve stability of the scrum, work on their breakdown, learn to offload in tackles, cut handling errors by 80-90 per cent, show more patience in attack, miss fewer tackles, develop a more creative backline style, hit the advantage line with more intent, get considerably fitter and regain some sense of pride in the jersey, there’s no reason a Wallaby side can’t get within fifteen points of the All Blacks by 2045.

SPANKS: You’re a cockeyed optimist, Cracks, and that’s what I love about you. 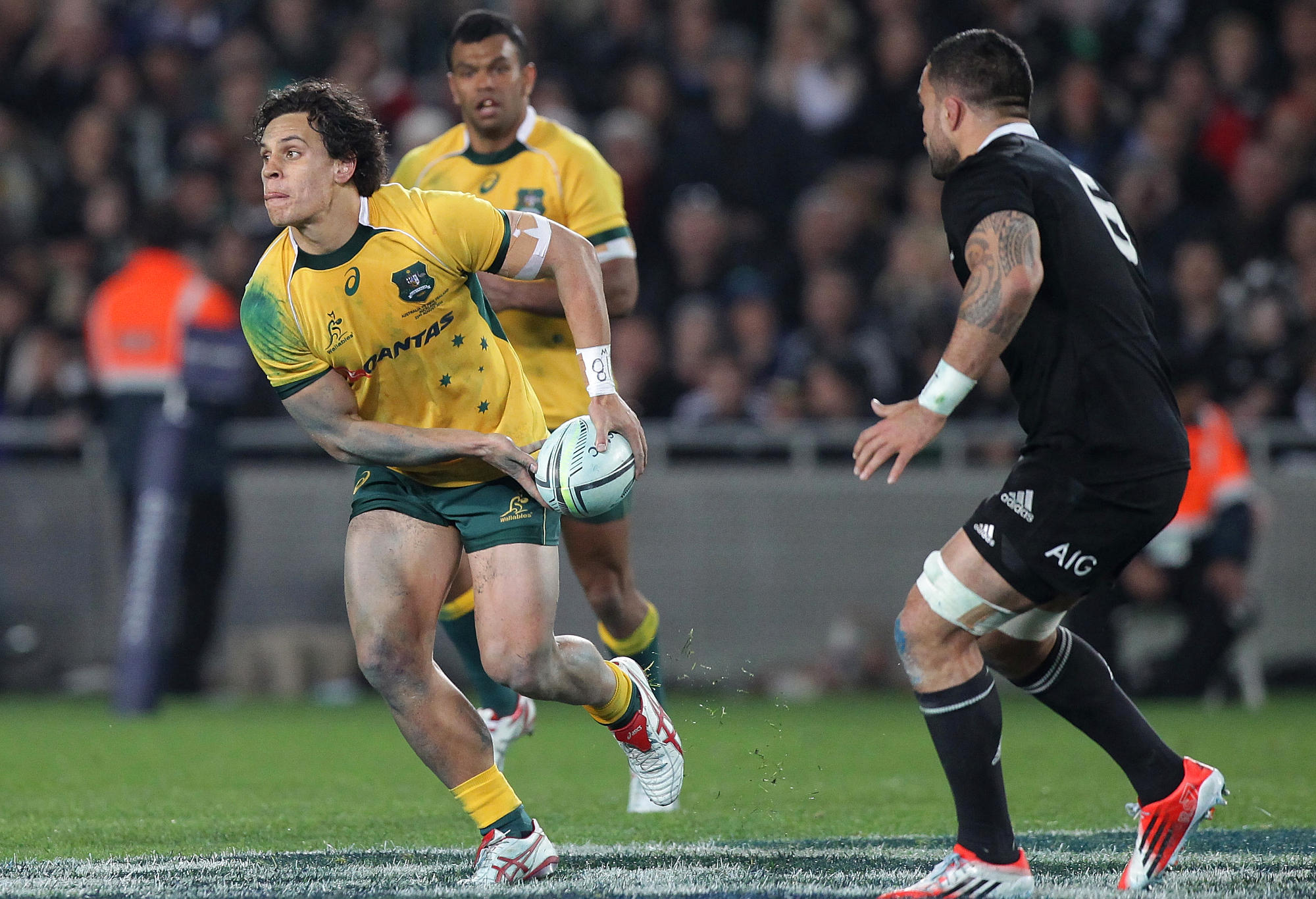 SPANKS: In other news, it turns out the Australian cricket team is the Australian rugby team of the cricketing world. Three losses in a row to Pakistan.

CRACKLING: This is probably the greatest crisis in Australian cricket since a couple of weeks ago, and you have to wonder whether it’s all Pat Howard’s fault.

CRACKLING: Of course, Australia might play better once the half of their best team that isn’t playing gets to play, but you can’t help feeling that a team that can’t win unless it has good players on it isn’t really much of a team.

SPANKS: Exactly. I mean back in ’73 Figgy Strepsil was our coach, and he stressed to us the importance of depth. Every week that year he played our third-string team, to show us that it doesn’t matter what players you have on the field, what matters is your attitude.

Every week we got smashed, and as we senior players watched from the sidelines, we learnt a valuable lesson. Those third-stringers were delisted for their repeated failures, and serves them right.

CRACKLING: Justin Langer could take a few tips from Figgy. I remember how before every game he got his men to fire bows and arrows at each other for motivation. And it worked. 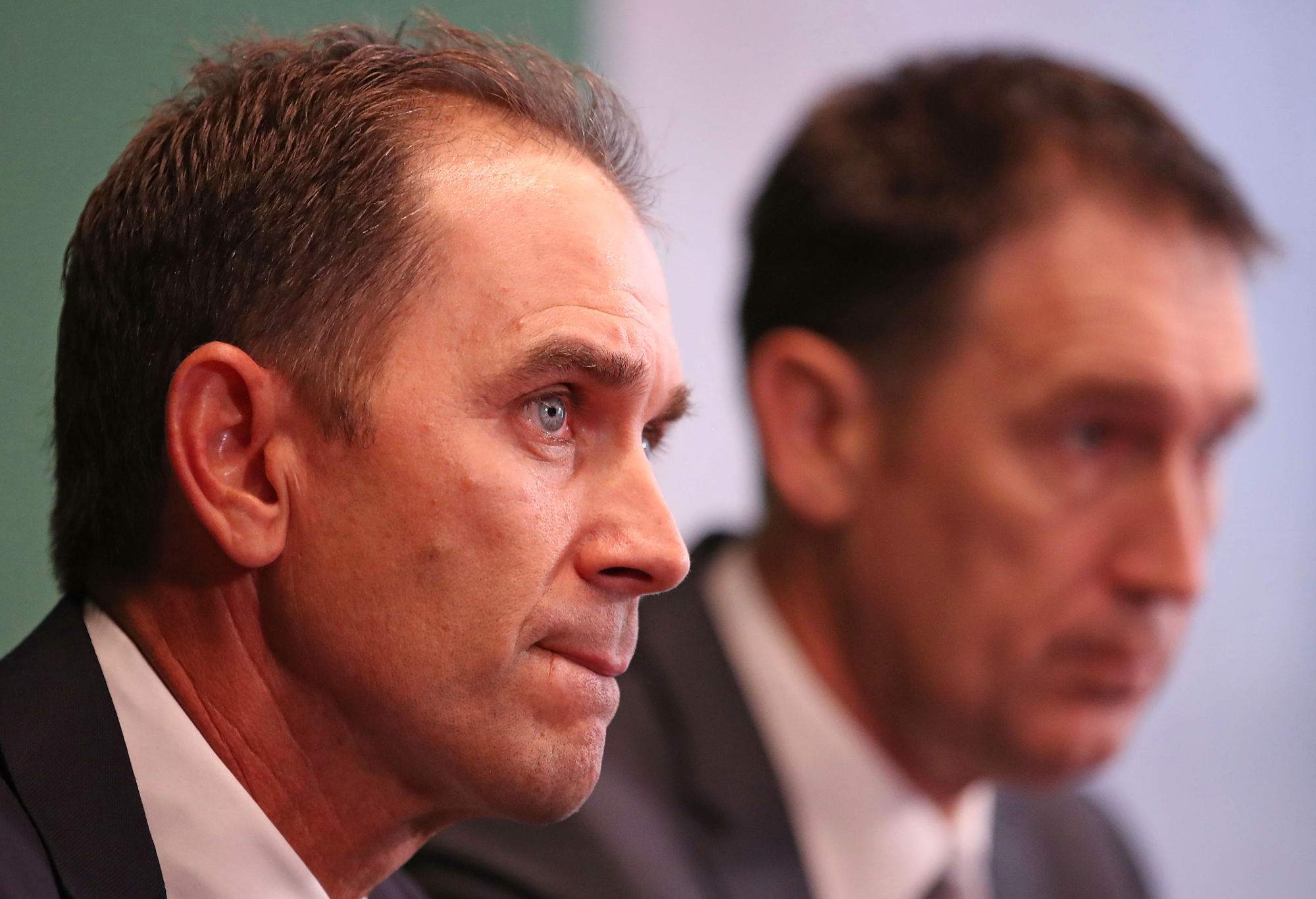 SPANKS: It did. Without Figgy’s motivational techniques I never would’ve won the best and fairest with a punctured femoral artery.

SPANKS: They just don’t seem to be enjoying themselves. If I were Langer I’d say, lads, lighten up. You’re in the desert, you’re being publicly humiliated, why aren’t you happy?

CRACKLING: Makes me think of how Ian Chappell always made sure his boys were enjoying themselves. Once on the 1975 Ashes tour, Ross Edwards was feeling a bit down in the dumps. So Chappelli injected him with a tranquilliser and he and Rod Marsh snuck him into Whipsnade Zoo. Ross woke up next to a silverback gorilla and from that point on the tour was a lot more fun for him.

SPANKS: That kind of tomfoolery has gone out of the game, and it’s a shame.

CRACKLING: Did you see that Winx won on the weekend?

SPANKS: It’s a horse all right.