As a young All Blacks fan, there was nothing more exhilarating than waiting for a Bledisloe Cup match.

My household would be in a particular vibe on game day and I always knew when it was time to take on the Aussies.

The heartbreaking moments stand out. John Eales slotting the penalty at the death. Toutai Kefu’s try under the sticks. Stirling Mortlock’s intercept in the ‘03 World Cup.

I always hated the Wallabies growing up, but loved nothing more then playing them. When the AB’s originally won the Bledisloe back in 2003, no one really pictured what was to come.

The few years after then when the Graham Henry era began, there were a few shaky years – which made the encounters so exciting and gripping to watch.

This is not disrespecting the rivalry or anything like that. I’m not bragging as an All Blacks fan. I think I speak on behalf of all World Rugby fans when I beg Rugby Australia to please sort out this disaster ASAP – we need a competitive Wallabies side!

It just isn’t right. The fear of possibly losing to two powerhouses has always spurred me on as an AB fan. The fear of a physical South African team, along with the fear of losing to a passionate Wallaby side – there is actually nothing better! 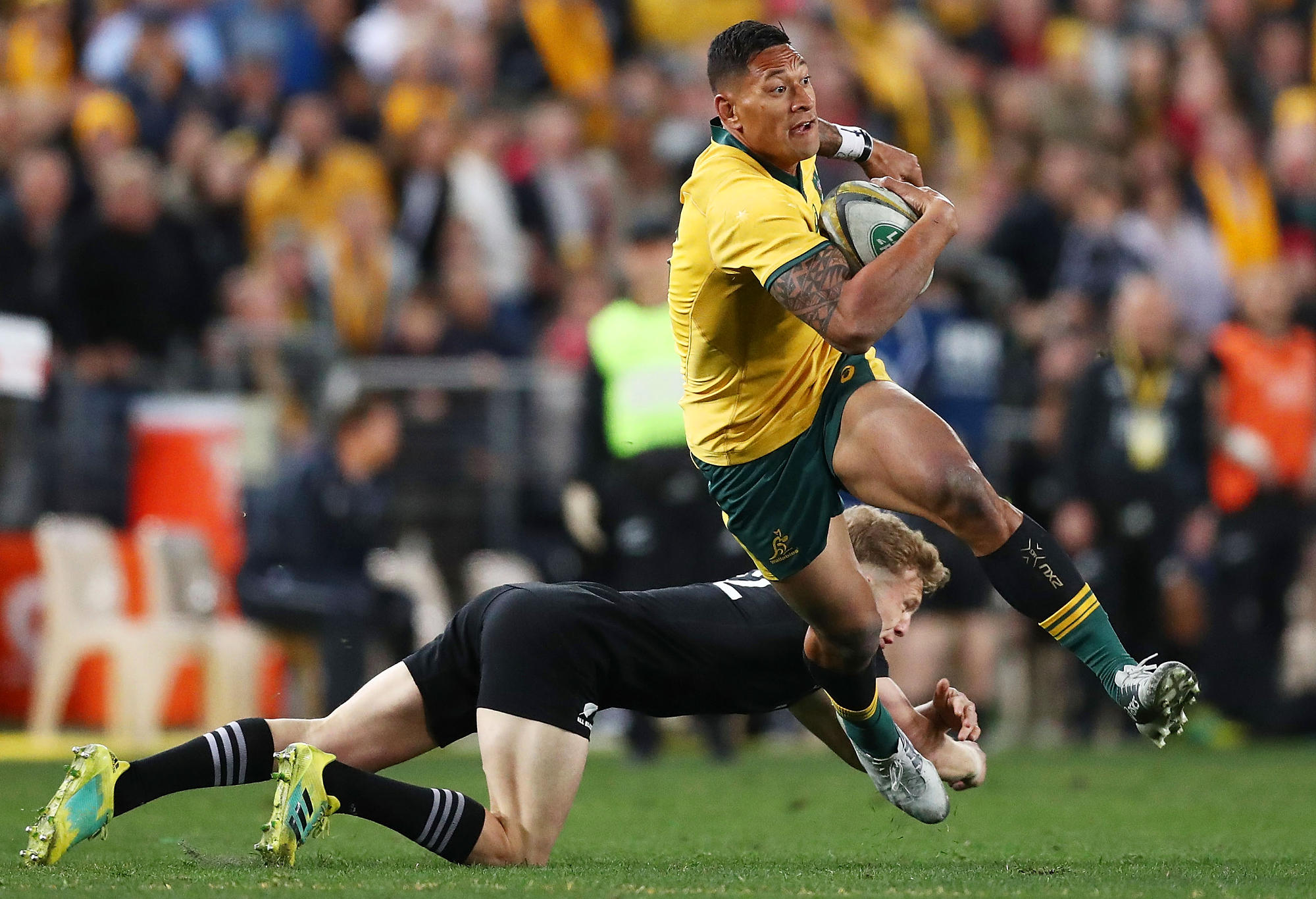 Identifying the problem? That may be the issue. The player crop is nowhere near as talented and as deep as other countries, which makes it harder to produce quality performances.

The coaching staff have come under a lot of scrutiny. Also – so there’s a huge question mark over their performance.

I have heard a lot of the shake up may have to do with the lack of promotion of the game at the grassroots. Is there not enough attention for the juniors to pursue rugby? Do they then choose league or football instead?

I’m not sure. What I do know is this – the new Rugby Australia boss, Raelene Castle has a huge task on her hands.

She’s a former Chairman for NZ netball, and most notably, she was the recent boss for the Bulldogs in the NRL.

The resume is there, but is she up for the job? I would love to hear from Wallaby fans what they think the problem is.

I see a weak crop of players to pick which limits the coaching staff’s capabilities within the team. This could essentially fall down to the grassroots issue and if so, I hope this is quickly looked at.

There was nothing better than spending my Saturday mornings down at the club ground, playing rugby and supporting the other grades. We need that back. I live in Australia and I am all for promoting the game to increase the Wallabies’ chances of redemption.

I will say this, the Wallabies somehow always tend to be a strong competition team. Regardless of where their form is before next year’s World Cup, they will always be a threat.

But for now, please come back. The world needs the Wallabies to be dominant once again.