Where are Catalan players in the current Spanish squad?

The Spanish football team has always been a squad dominated by players from the Catalonia region.

However, the number of Catalan players have been decreasing in the Spanish squad over a period of time. Presently Sergio Busquets (Barcelona) is the only player who represents the Catalan region featuring in Luis Enrique’s squad.

It’s not so obvious why there has been a decrease in the number of Catalans in the Spanish team.

The period from 2008 to 2012 gave two European Championships and a World Cup to the Spanish side. It was all thanks to the Catalan players of Carles Puyol, Xavi, Busquets, Cesc Fabregas, Pedro, Jordi Alba and Gerard Pique who dominated the team and branded the famous Tiki Taka play in the football world. 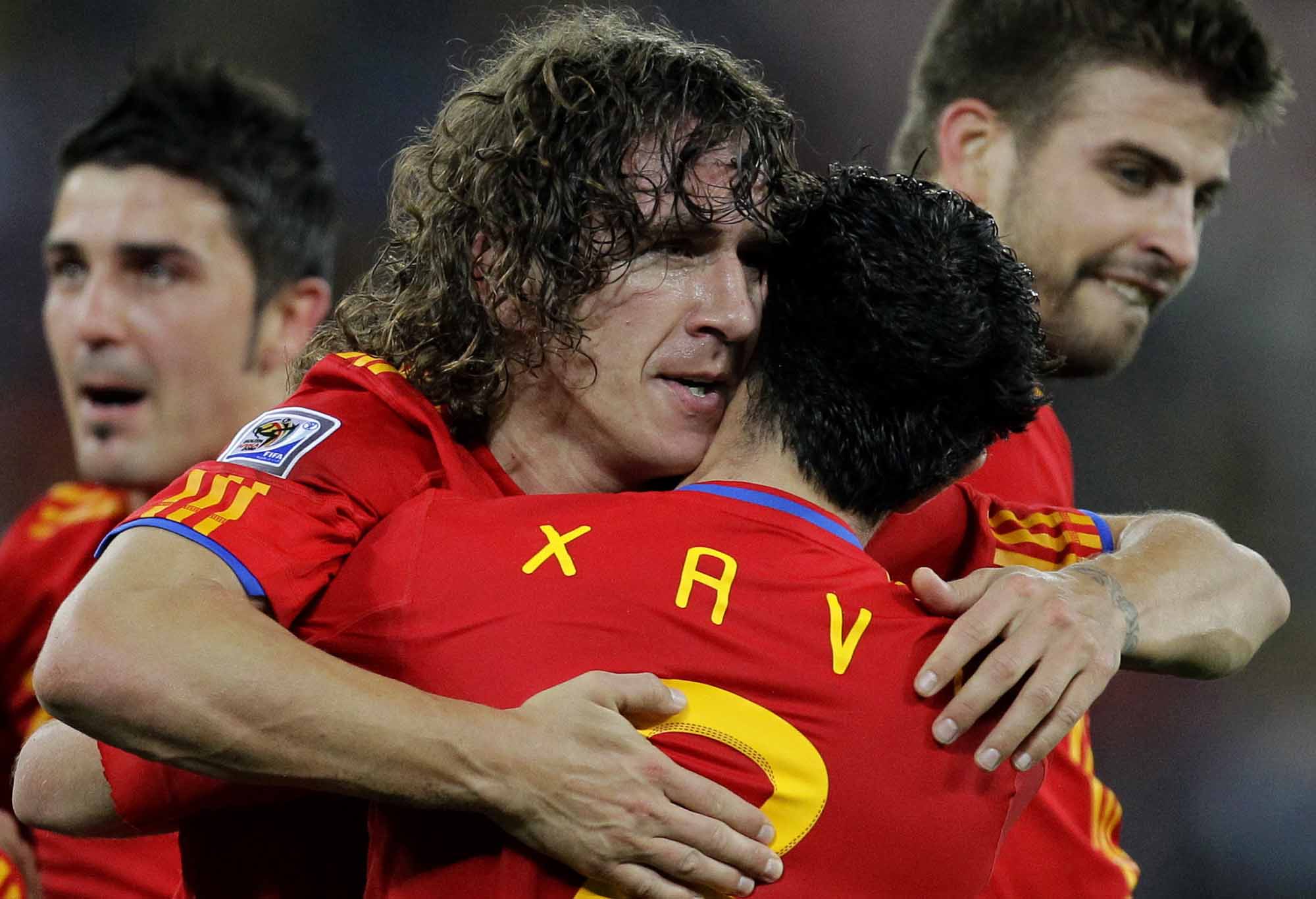 Spanish football saw a boom during this period which was in parallel with the glory days of the Barcelona side under Pep Guardiola’s coaching. There were only three players from Real Madrid in the victorious Spanish squad of FIFA World Cup 2010.

Some Catalan players have retired from international football since then while others are struggling with their form to make it to the first team.

Xavi and Puyol are some of the players who have retired from International duty. The Chelsea players of Fabregas and Pedro have not been playing a lot at their club and therefore are out of favour for the Spanish manager.

Alba has been performing well for FC Barcelona but Luis Enrique lost confidence in him during his last season at FC Barcelona as a manager, leading to exclusion of Alba from the Spanish squad.

Pique too has retired recently after an abysmal display at the FIFA World Cup in 2018.

The current squad has players from 13 different clubs, and the dominance of Catalan players in the Spanish squad has been reduced to mere memory. Sergi Roberto is another youth player from Catalonia who will be looking forward to being part of the team in the near future.

Have politics become an issue in the squad as they have in the past? The clashes between Spanish authorities and the Catalonia separatists are increasing day by day and if Catalonia does get independence someday, all the Catalans players will surely renounce the Spanish team and play for the home team.