Where does Nathan Lyon rank among the pantheon of Australian spinners?

It is a fantastic achievement from Lyon who has been phenomenal for Australia over the last few years. When Australia were struggling to find a spinner after the retirement of legendary Shane Warne, Nathan Lyon took over the mantle admirably and has been one of the leading spinners in the world since his debut.

Lyon currently has 318 wickets in 80 Tests but where does he rank among some of the great spinners Australia have produced over the years? 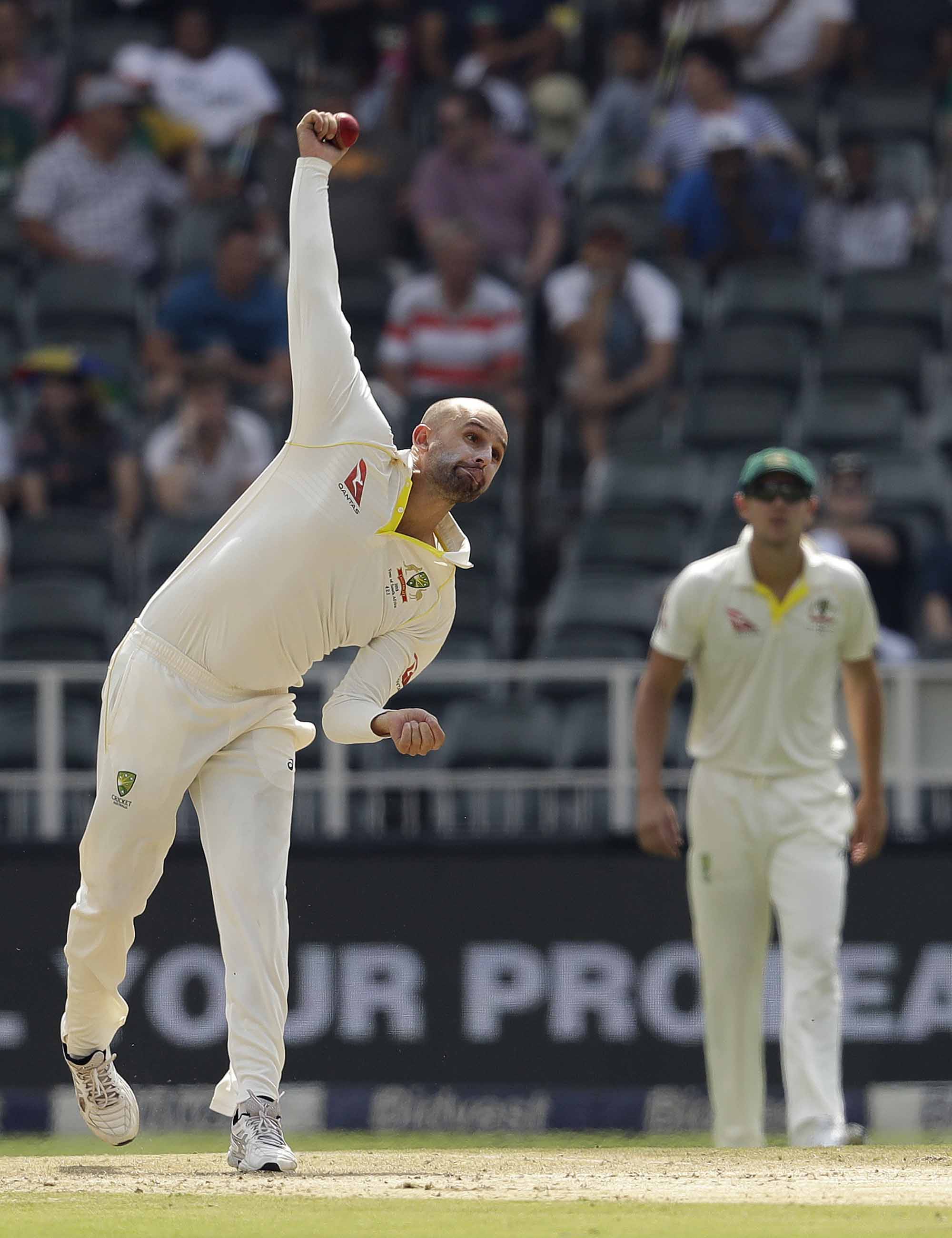 Australia have produced some of the finest spinners world cricket has seen.

Shane Warne with 708 wickets in Tests is not only the best spinner Australia have produced but can also stake claim of being the greatest spinner in the history of the game.

Warne can be credited for making leg-spin fashionable again and was instrumental in Australia’s dominance for over a decade in all forms of the game.

An ODI world cup winner, Shane Warne was equally effective in limited overs formats as well. With more than 1000 international wickets Shane Warne is one of the greatest bowlers to have played cricket.

Richie Benaud and Clarrie Grimmett were great leggies as well in their own right.

Richie Benaud who played 63 Tests for Australia not only claimed 248 wickets at 27.03 but also made three Test centuries. He averaged 24.45 with the bat making him an effective bowling all-rounder for Australia.

The other leggie who probably would have played more Tests for Australia if he wasn’t born in the same era as the great Warne is Stuart MacGill.

MacGill was a brilliant spinner had a big leg break and a fantastic googly which distinguished him from the great Shane Warne. MacGill played 44 Tests for Australia claiming 208 wickets at 29.02.

Lyon, though an offie, has done extremely well and has evolved his bowling beautifully over the years.

Lyon’s performance on his tours to India and UAE recently prove how he has worked on his bowling and the lengths to become a more successful bowler in Asia.

Even though Lyon isn’t as glamorous as the above leggies, he still is one of the finest spinners Australia has produced. Where would you rank him as a spinner among the greats Australia have produced?