Every year the All-Star Game raises a bunch of different questions such as who will get snubbed, first-time selections – and now, who each captain will select.

Taking a small sample size from the little regular season games we have had, here are my predictions on who I believe currently deserves a position.

Walker has been flat out balling this year, averaging over 30 points-per-game so far. However, he is not likely to sustain that insane number throughout all 82 games, but it is likely he will finish among the top scorers in the league.

Combined with being in a conference that lacks depth, the Charlotte Hornets could potentially have a top-eight record by the time the NBA All-Star break flies around. The main competitor for the starting spot is currently Kyle Lowry who is averaging a career-high in assists and a major part of the Raptors hot start to the season.

With the absence of Demar DeRozan in the East this season, Oladipo should be starting in his second All-Star appearance.

There is not much competition at the moment as the main danger is Zach LaVine who is on a scoring frenzy in Chicago.

Although Bradley Beal is having a good individual season, the Wizards aren’t winning which will work against both of Washington’s guards.

No surprise here, Kawhi is currently a top three MVP and Defensive Player of the Year candidate and is leading Toronto to one of the best records in the East.

It shouldn’t take much explaining his case and although his spot is all but secure, his main challenger would be Jayson Tatum who is currently on a tear in his second season. Power forward – Giannis Antetokounmpo – Captain
Another selection that comes with no shock. The Greek Freak is once again setting the league on fire and this time it is translating to wins with the Bucks currently remaining undefeated and as they sit at the top of the conference.

Also averaging a career high in rebounds, Giannis is another lock for a starting spot in this year’s all-star game. The main danger would be Blake Griffin who e is also an early-season MVP candidate with the incredible play which has led the Detroit Pistons to become one of the East’s better teams.

Center – Joel Embiid
Although the 76ers are performing below expectations, Embiid has improved on his previous statistics from last year where he was already a starter in the All-Star Game.

You need a character like Embiid in a starting spot to make All-Star Weekend as could as it could be. Andre Drummond poses his biggest threat who is assisting Blake Griffin and the Pistons to a top three record in the East and yet again leading the league in rebounds.

There isn’t much explaining to do here but it looks like he has regained his MVP form and swagger that we have all come to love. The only person on his heels is the dangerous Damian Lillard who recently put together back-to-back 40-plus point games and is currently averaging over 30 points-per-game.

Shooting guard – Demar DeRozan
This may be an unpopular opinion to some as the biggest threat is obviously the reigning MVP James Harden.

However, DeRozan has looked phenomenal in a Spurs uniform and is currently averaging career highs in points and assists while leading the Spurs to a current top three spot in the stacked West. Now James Harden has been injured, but when he was playing he didn’t look like the same MVP we all saw last year.

With the Rockets current 1-5 record, I think DeRozan will nudge him to the bench this year.

Small forward – Kevin Durant
This has been another incredible season for Durant who will most certainly lock a starting position into the 2019 NBA All-Star Game.

Averaging close a 30-points a game beside three other All-Stars goes to show his elite ability.

His main danger would have to be Tobias Harris, and all though he doesn’t threaten Durant’s starting spot whatsoever, he is having a career season with the Clippers, leading them to a playoff spot in a stacked West. 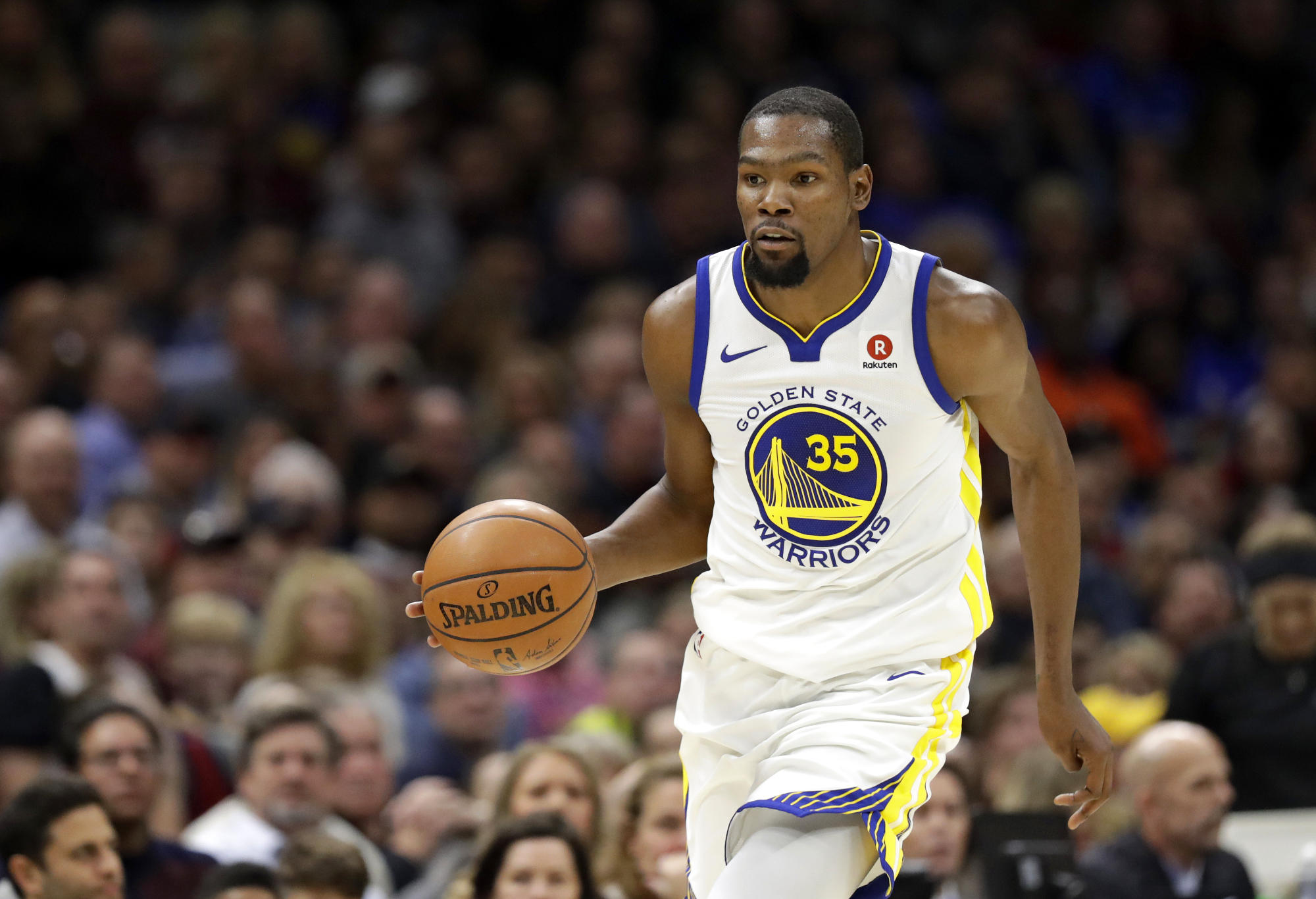 Power forward – LeBron James
There is no way that King James doesn’t get a starting spot in the All-Star Game – no matter the conference.

Although the Lakers have been underwhelming, I give him a pass as LeBron James-led teams usually start off slow after his arrival, and the young players would certainly delay this process.

He is putting up similar numbers as usual. And like Durant, LeBron doesn’t have a chance of not making the starting roster. The main opponent would be LaMarcus Aldridge who is having another great season with the Spurs.

Another selection that doesn’t take much reasoning. However, his main danger would be Nikola Jokic who is currently leading the Nuggets to the second seed after a win over the defending champs.