Rugby union is in strife – league is here to help

Rugby union in Australia is in trouble. The problem is plain for all to see.

The Wallabies are a mess. They have been for some time.

There has been little in the way of development of spine players. It’s likely that Australia will field the same playmakers who participated at the 2011 and 2015 World Cups.

The television ratings are not good.

The opening Bledisloe Cup match in 2017 earned 371,000 free to air viewers. By comparison, 424,000 people watched the Brisbane Broncos defeat the St George Illawarra Dragons on Nine’s Friday Night Football the evening before. There were 776,000 FTA viewers for the 2017 ANZAC Test between the Kangaroos and the Kiwis.

The last ten combined (FTA plus Fox Sports) audiences in prime-time slots for the Kangaroos and Wallabies were:

The Force are gone from Super Rugby. The code in Australia continues to bleed funds.

Participation at both the senior and junior levels are floundering. Administrators don’t have a clear and transparent plan to address these issues.

Neither does coach Michael Cheika for that matter. Selecting 34-year-old Adam Ashley Cooper is not going to save the Wallabies. 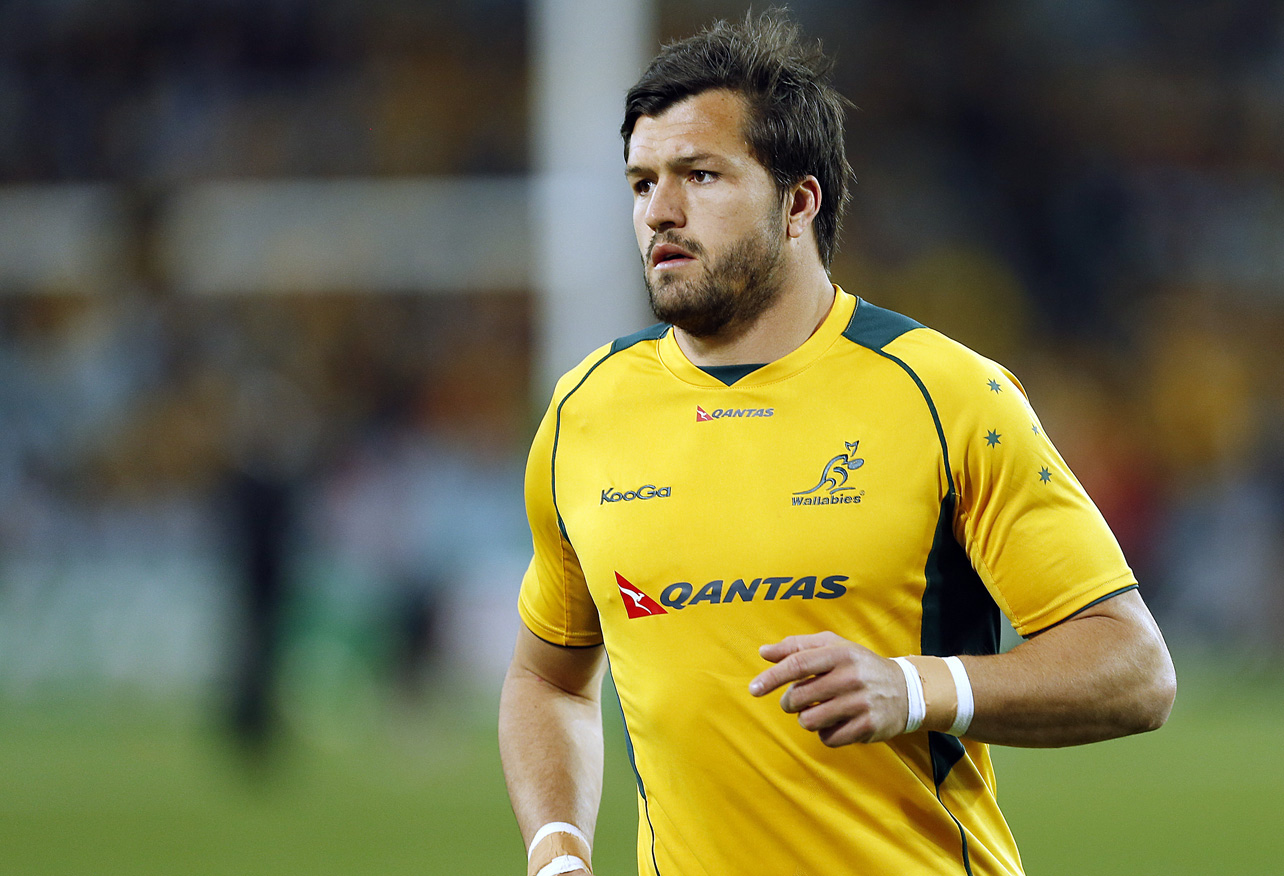 But maybe rugby league can.

It’s clear doing the same thing isn’t going to change things. Therefore, the ARU needs to look outside the box and ask for assistance.

Supercoach Wayne Bennett recently signed a deal with the South Sydney Rabbitohs for 2020-2021. The tenth Rugby World Cup will take place in 2023. Perhaps the ARU can negotiate with Bennett to take the helm of the Wallabies in preparation for that tournament.

Bennett will bring with him media interest, which will translate to increased coverage of the code in league strongholds.

Bennett has an aura. He may not possess the nuanced knowledge of a specialist rugby union coach, but he always brings out the best in his players, which Cheika has been unable to do.

Bennett builds his teams around steely defence, determination and patience. The English rugby league team have progressed remarkably under his mentorship.

The appointment of Bennett will have the added benefit of making it more appealing for league players to cross codes.

The ARU should support the coach and throw the chequebook at as many league players as they can. Kalyn Ponga, Valentine Holmes, Jordan McLean, Coen Hess, Cameron Munster, Tevita Pangai Junior, David Klemmer – whoever is available.

Negotiate with the players to make a short transition. After the short-term contracts have expired, some may stay converted, some may return to league.

But the objective will have been achieved.

I don’t agree with the argument that ‘the game is too difficult’ for league players to learn. These are elite athletes. Give them an off-season of training, a full Super Rugby season, another off-season, and they’ll be primed for 2023.

A league convert backline, coupled with a few in the forward pack, would win the tournament.

Keep the game plan simple. Work on the fundamentals. Keep the ball in hand. Use the league players’ superior fitness to tire out the opposition. Bring in the backs around the ball to create opportunities. Defend well. Attack patiently.

There’s no reason why union and league cannot work together to dismantle the All Blacks and rekindle the nation’s support for the Wallabies.

Petty bickering and silly rivalries are all that’s stopping the Wallabies from being great again.

The ball is in the ARU’s hands. They need to reach out and take the first step. Or else wither and die.