What can rugby league learn from rugby union?

Over the weekend, the England Rugby League team defeated the New Zealand Kiwis. Australia played no one. On the contrary, rugby union held fixtures between England and South Africa, Japan and New Zealand, Scotland and Wales while Ireland and Italy played out of the USA.

What is the point? Obviously, more nations play rugby union and therefore more internationals are held.

That is clear, but that is not the point I am trying to make. The rugby union games were played to packed stadiums. I watched three of the union internationals featuring the European nations and then backed it up by watching the League Test.

Yes, I do have too much time on my hands.

What I noticed was interesting, the League Test at Anfield did not sell out. This Test was a game between two traditional powers in the north of England. Granted, Liverpool is not a rugby league hotbed, but it’s not far away from the home of the game in England. What is doing there?

In terms of quality, the game had it in bucket loads. The game was fast, free-flowing and offered plenty of skill. Yes, it did lack some polish, but the passion on display made up for any shortfalls in the contest.

In comparison, the union encounters that I watched were a bore. No this is not a union bashing point. I understand that the Ireland game was lopsided.

Regarding the England and South Africa game, it was close which kept it engaging, and it was an extremely tough fought match, but it lacked end to end excitement.

The Scotland and Wales game much the same.

In the latter two games, penalty goals seemed to be a prominent fixture. Yet, the atmosphere at the games was stunning. I so wish it was like that with League internationals. So the question rugby league needs to ask is: what is rugby union doing better to fill their stadiums?

Is it a promotion issue? Is it that rugby union has intertwined itself into the school systems better? Is it a ticket price issue or a cultural difference?

Probably all are correct, but what else is rugby union doing that rugby league can learn from? How can rugby league attract more fans to its games? It definitely is not the product on the field that is the issue, so what is it?

There is nothing wrong in stating that when it comes to international competition that rugby union is a professionally run sport and rugby league comes off a little amateurish. 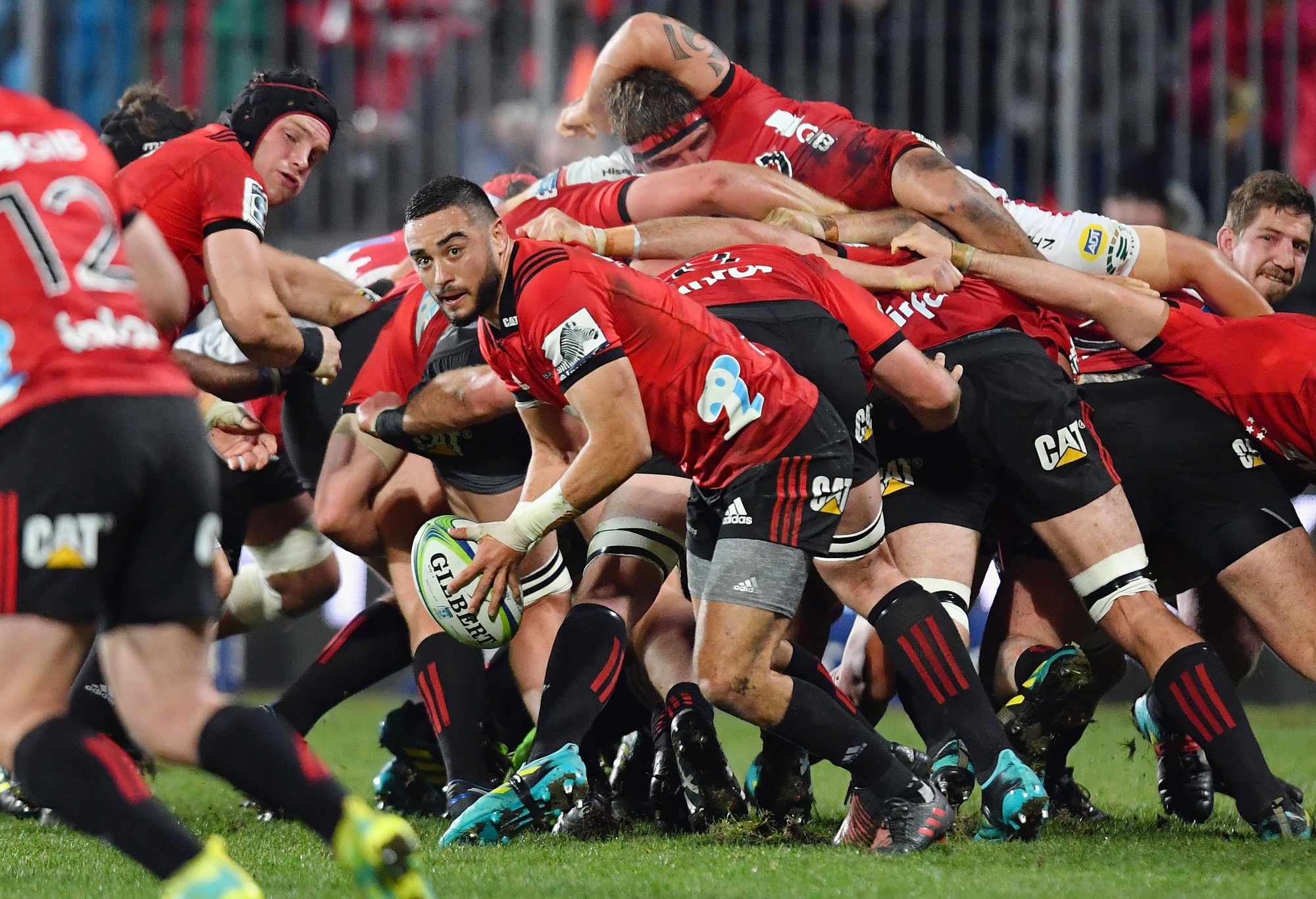 All I know is that when the Great Britain Lions are on tour next year, I hope they play to packed stadiums instead of half-filled grounds with no atmosphere and play Australia.

This matter is an issue that needs to be addressed urgently for 2021 – and that is the Rugby League World Cup puts the game on display to a much larger audience.

As in previous years, it won’t be the quality on the field that is lacking but I want to feel optimistic that there will be the support for the game through a large attendance turnout.

So if you can provide answers to any of the issues above, please share your wisdom.