It’s an appointment that should have been made seven years ago when Howard was the wrong selection, but better late than never.

So by sheer accident, Cricket Australia can solve its biggest problem of a shattered image.

If Jacinda Ardern can be Prime Minister of New Zealand, Annastacia Palaszczuk Premier of Queensland, and Gladys Berejiklian Premier of NSW, there’s no reason why Belinda Clark can’t sit in the big chair at Cricket Australia.

Everything Clark has done during her stellar career on the field, and since, has turned to gold – she is a winner. 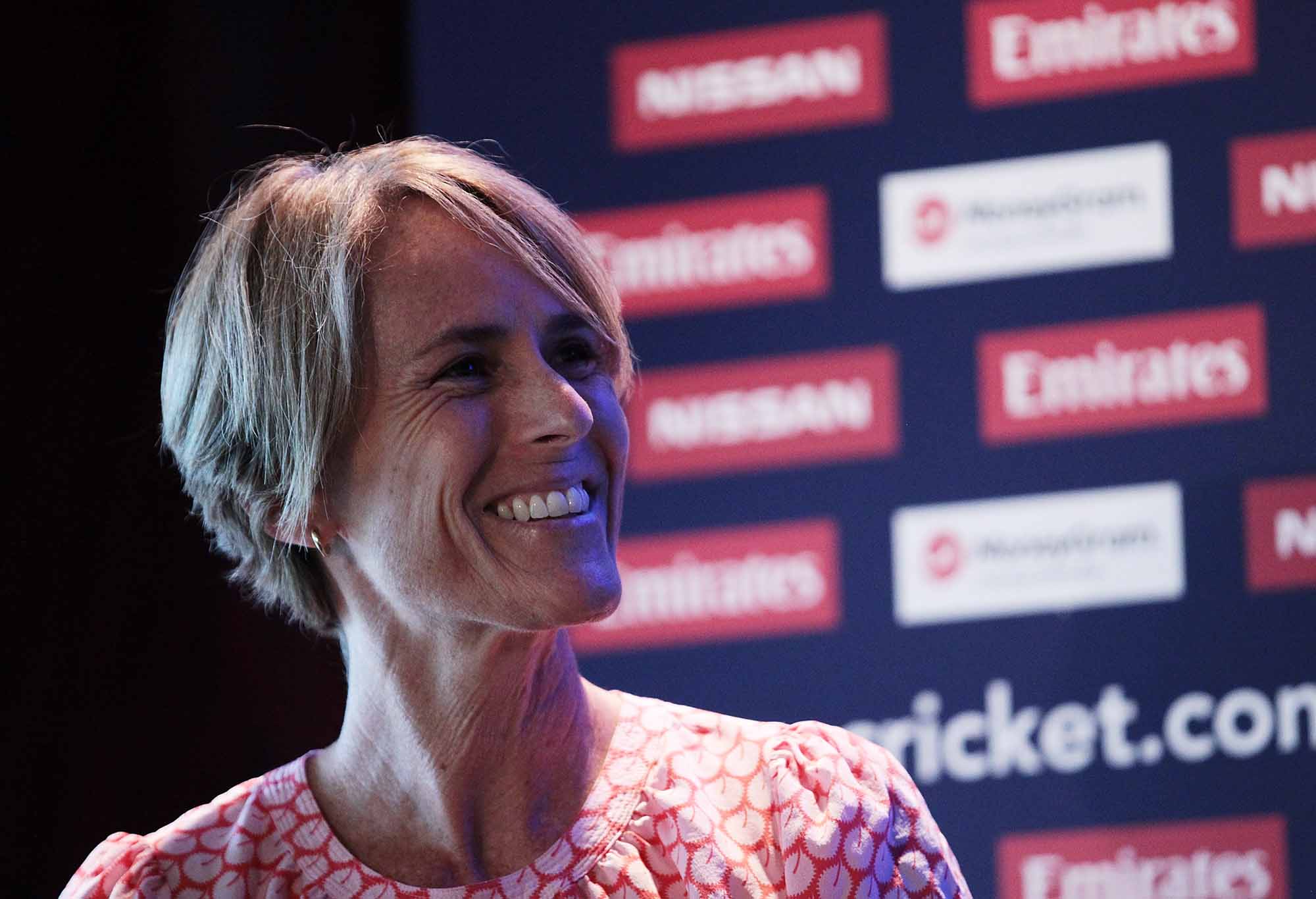 As a kid, Clark played hockey and tennis, but cricket was her first love.

Her international career began with a Test ton on debut against India in 1991 as a 19-year-old, and by 21 was the Australian captain until her retirement in 2005.

Clark scored the first ODI double century – man or woman – with 229*, and it took Indian legend Sachin Tendulkar, as the first man, 13 years to join her.

Kerr ended up with 31 fours and four maximums off 145 deliveries, compared to Clark’s 155-ball innings of 22 boundaries.

Tests were rare during Clark’s career, so she only played 15 for an average of 45.95 with two tons and six half-centuries compared to 118 ODIs, averaging 47.49 with five tons, and 30 half-centuries.

Also rare, averaging over 45 in both formats.

Her on-field feats have been perpetuated with the annual Belinda Clark Award for Australia’s best woman cricketer as the equivalent of the Allan Border Medal for men.

Her recognition has been wide spread.

She was the second woman of only seven among 87 ICC Hall of Famers after Rachel Heyhoe Flint, a former England captain – and the first of just three women among the 21 Australian Cricket Hall of Famers.

Recently Clark became the only woman on the influential and 15-strong ICC Cricket Committee that decides the future of cricket worldwide.

As if all that isn’t enough, Clark’s the CEO of Women’s Cricket Australia, and the manager of the Australian Cricket Academy, based in Brisbane, that coaches the most talented teenagers in the country to be the future internationals.