Former Tottenham Hotspur academy footballer Josh Lyons killed himself at the age of 26 in March 2013 after suffering years of mental health difficulties. He had been released at the age of 16 at an English football academy.

Coroner Karen Henderson’s summary was a warning about the potential dangers of English football’s youth development system and its lack of support for footballers after they have been released.

The Premier League and Football League defend the professionalism of their youth processes. Both leagues stress that boys who are taken on for the 16-18 scholarship must continue with education, receive a broad range of welfare provisions along with courses in life skills including emotional wellbeing. They say they are supportive of the holistic development of young players.

The provision is less for boys who may have been in the academy system for years from infancy, their family lives dominated by travelling long distances to train and play, only to be released at 16 or younger. The difference between its academies and its national game means that these boys drop from multimillion-dollar, plush youth development complexes back into the generally scrappy environs of the underfunded grassroots. 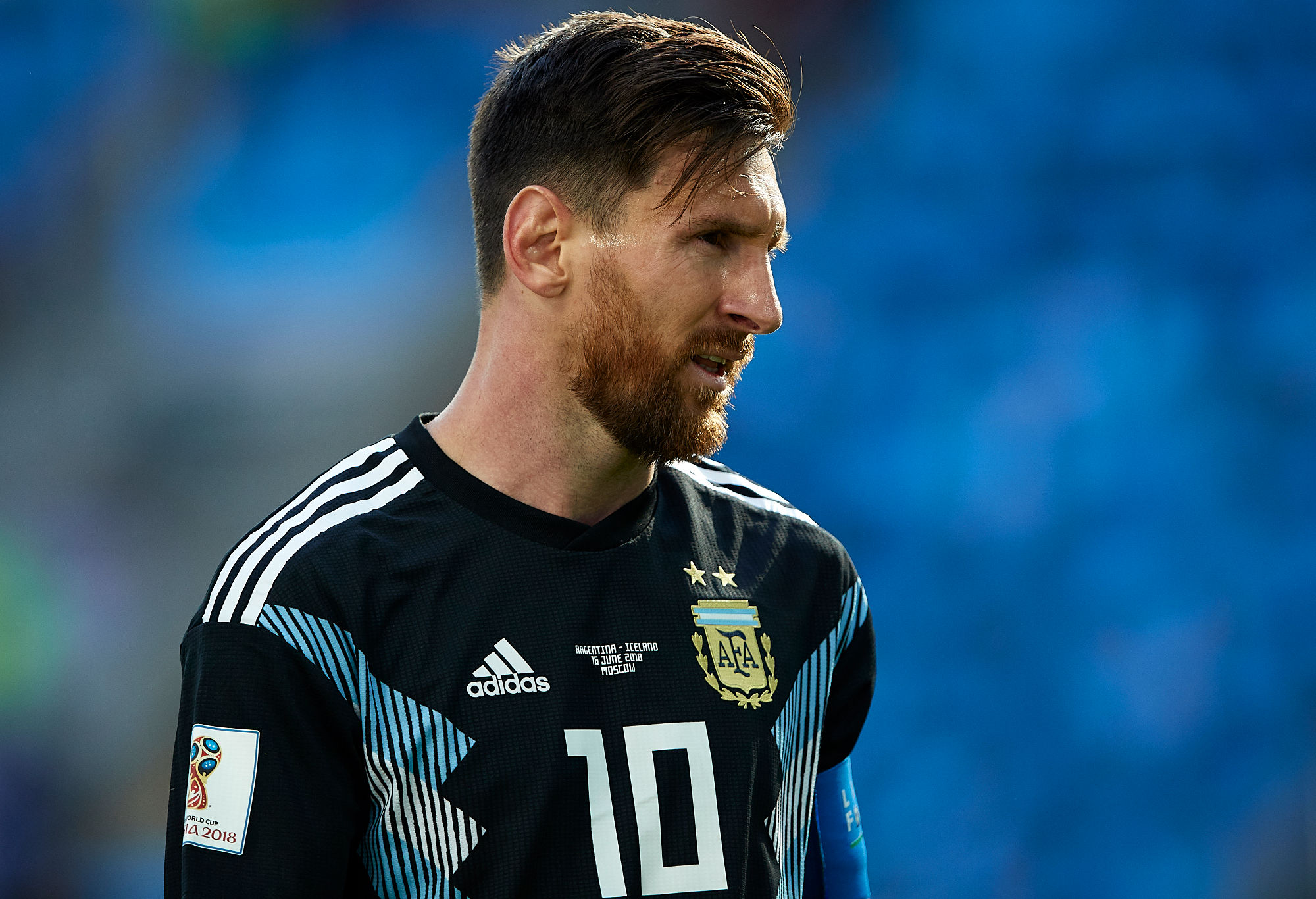 Lionel Messi – and his entire family – moved from Argentina to Spain at the age of 12 to further his career. (Photo by Quality Sport Images/Getty Images)

The few studies based on access to clubs and young players have all produced serious concerns. Dr David Blakelock of Teesside University found in 2015, 55 per cent of players were suffering “clinical levels of psychological distress” 21 days after being released. The academy experience can narrow young boys’ perspectives into an athletic identity, and see themselves almost wholly as footballers, so they can suffer a loss of self-worth and confidence when that is taken away.

Eddie Oshodi was in Watford’s academy and feels he was fed a dream and knew very little else.

Oshodi saw many young men released and saw a broad class divide in the consequences. Better-off, middle-class parents had absorbed more clearly the bleak chance of their sons attaining a professional football career and could draw on more resources to support their boys into alternative options.

Chris Platts, whose 2012 doctorate for Chester University was based on questionnaires and interviews with 303 17-18-year-olds, cautions of the quality gap between the Premier League and the lower league.

His main concerns were that education was not taken seriously enough by many young hopefuls who believed they were within sight of being footballers and that despite the welfare programmes, academies were a high-pressure, unreal environment, and there was not enough support for players released.

For those who left, the whole process of the academy has had a huge impact on them as a human being, emotionally, psychologically and on their social development. Once released, they are suddenly rushed into the normal world, and many struggle to cope with it.

Gordon Taylor, chief executive of the Professional Footballers’ Association, says that five out of six boys who make it into the elite scholarship programme at 16 are not playing professional football at 21.

That view is supported by chief executive of the welfare organisation for former footballers, Geoff Scott. His conclusion was the boys are released and that is the last many ever hear from the club they may have been with for years and that’s the cold, harsh reality of it.

Chris Green’s 2009 book Every Boy’s Dream chronicled the disappointment delivered to so many boys taken into academies so young. Chris’s view is it’s very complacent to imagine that all the abuse was in the past and now there is a perfect system. There are different forms of abuse.

These are very young children who have not being given the time to play and enjoy their sport. They are taken into a system where they are seen as commodities, then discarded with too little concern about the damage it does.

Aaron Morgan, a former academy footballer, recalls that he fell into the fringes of criminality after being released by Queens Park Rangers at 18. He found the expected disciplines and routines difficult at both Watford and QPR.

“Everybody was selling the same dream. If you work hard, you will make it. But that just isn’t the case because a lot of boys are kept there just to make up the numbers and for it to be taken away in one second, mentally, that’s a lot to deal with,” Morgan said.

Aaron went through a stage of depression, not wanting to leave the house, and he knows plenty of people in the same position.

Morgan says that after years of holding to the dream of being a footballer, his salvation-in-disguise came when he broke a bone in his ankle while playing for a non-league team.

The injury finally opened his eyes to real life. He was out of the football bubble and his mind became clear.

When he looks back on those academy years he feels he had wasted his time and could have been travelling. 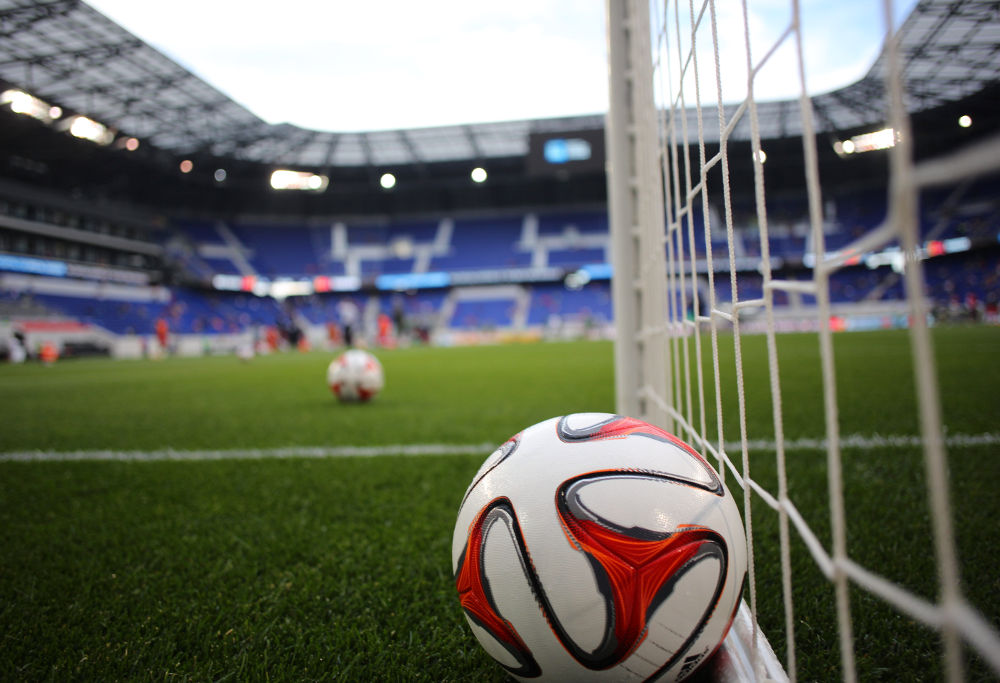 While we might be aware that the reality of making it as a professional footballer and its rewards on the big stage is low, the view of youth football becomes distorted.

People seem to think the process can be boiled down to abstract concepts like commitment and hunger, others that a youngster’s prospects are numerically quantifiable, a bit like attributes shown in football video games such as Football Manager, Fifa, Pes.

Personal traits and statistics come into it somewhere, but so too do a whirlwind of other factors. According to Dave Parnaby, former head of Middlesbrough’s academy, perhaps the most important is opportunity.

He stresses that there isn’t so much a pathway to the first team as there’s a finite series of openings, with the onus on the players to grasp one of them with both hands. Opportunities may arise through a good run of form, an injury to a first-team player, or one of any number of reasons.

The chance to graduate to the senior squad comes at a different place for everyone, and it’s down to the individual to grasp it when it has arrived.

For those that don’t make it, the vast majority, life can turn for the worse without the appropriate support.