Following the ball-tampering saga in South Africa the makeup of an Australian cricket side, across any form of the game, has been as good as anyone’s guess.

Just cast your mind back to the recent Pakistan series, if anyone had of told you that Aaron Finch would be opening the batting for his country in a Test match 12 months ago, they probably would have looked at you like a madman.

His selection was a shock in some circles, after all there was a point in time the ODI and Twenty20 captain couldn’t even get a game in Victoria’s Sheffield Shield team.

Right now, almost every cricket fan in Australia is debating the 11 players who will don the baggy green for the first Test in Adelaide against India beginning on December 6.

How many players actually have their ticket booked to the Adelaide Oval is up in the air and down to personal opinion at this point in time.

But as it stands, we shouldn’t be surprised if the Australian selectors pull someone from the clouds to return to the test arena.

Just 12 months ago, Tim Paine was plucked from obscurity to take his place in the Test team. It was a move no one saw coming as he seemed a long way down the pecking order, considering he wasn’t even the first choice gloveman for Tasmania. 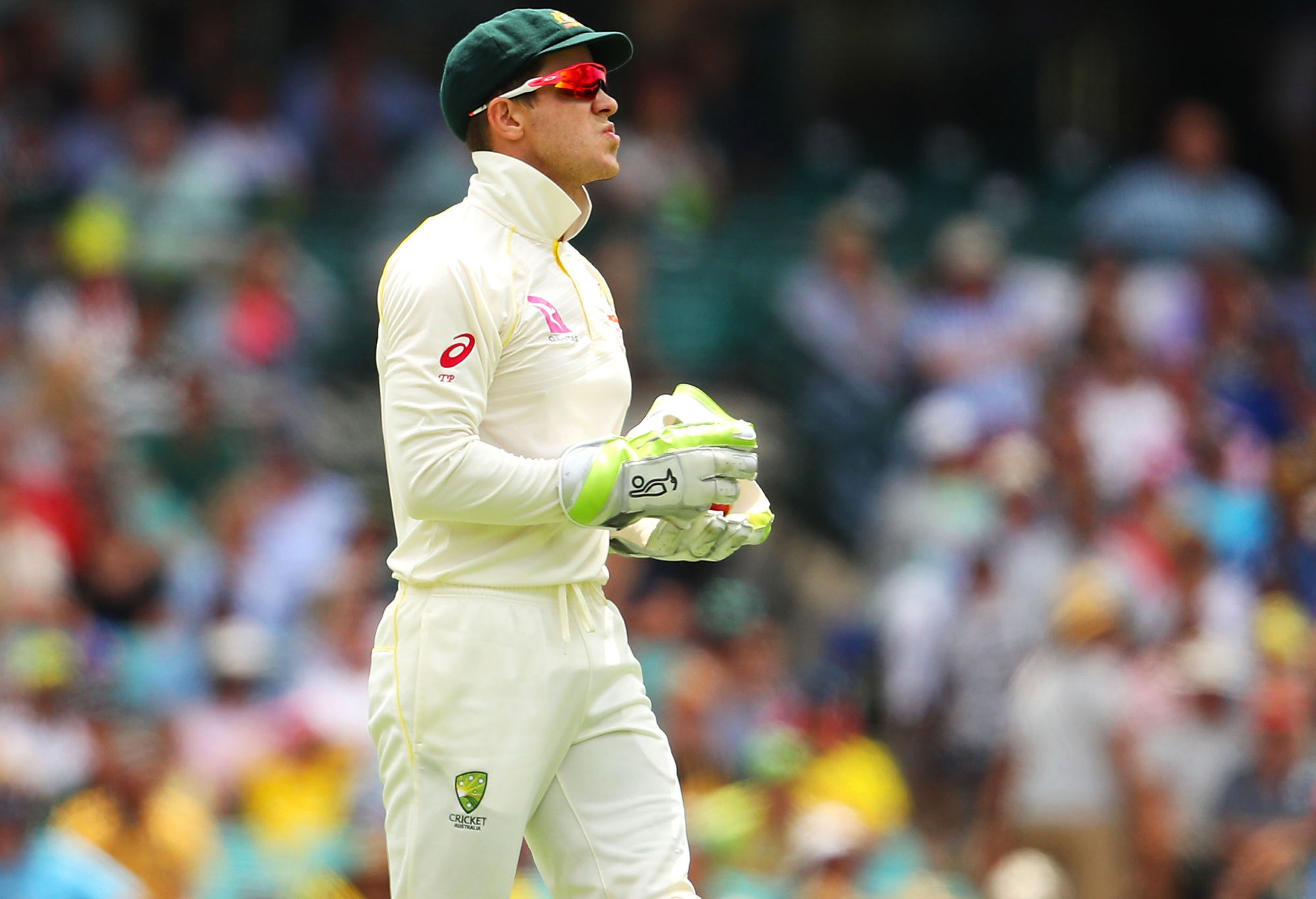 There was a nervy moment on day one of the first Test in the Ashes for Paine as he dropped a chance from English batsman James Vince, but from there everything almost went perfectly.

Joining Paine in the test team was the often criticised Shaun Marsh who made a strong start to the domestic season for Western Australia.

Both performed admirably during that series and played a key role in helping the Aussies secure the Ashes against the English.

When the selectors do announce their side in the coming weeks, we shouldn’t be surprised if they call upon players with experience at the level in the past.

Victorian Peter Handscomb is one man who has seen his name brought up in the conversation in recent weeks and it rose to prominence over the weekend following his century against South Australia.

Handscomb’s 123-run performance come at the right time with positions well and truly up for grabs, especially given Australia’s history of middle order collapses in recent years.

Given Handscomb has performed at the level before with two 100s and four 50s to his name, he appears a likely selection come the first Test in Adelaide.

Outside of the younger players who have been spoken about, Tasmanian George Bailey is a name from left field which does warrant attention. 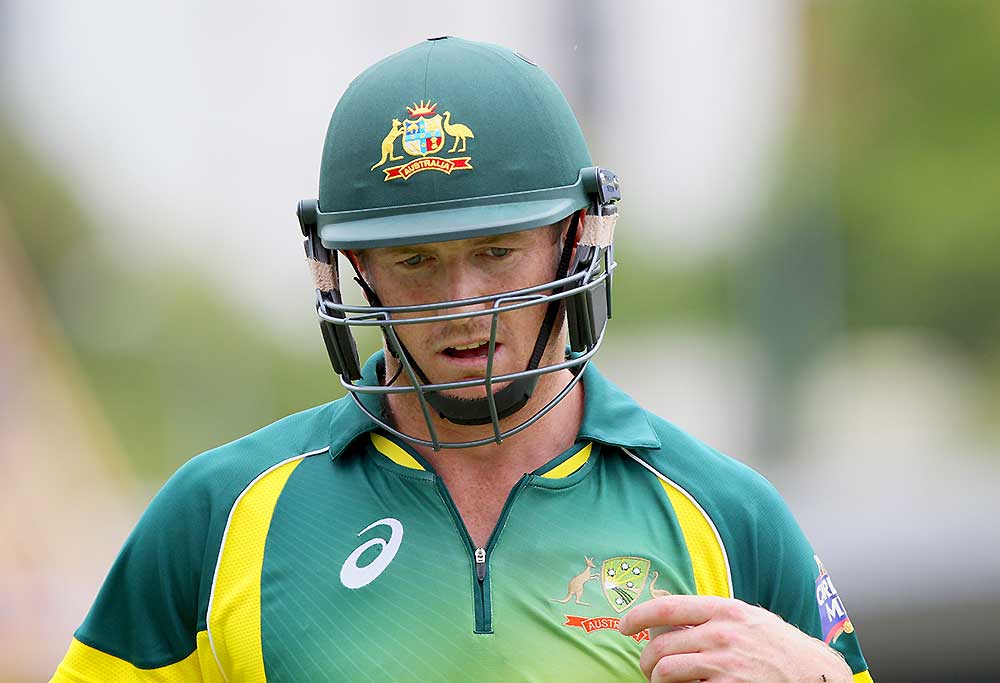 George Bailey should be given another shot. (AAP Image/Richard Wainwright)

While he may be making huge runs in the Shield at the moment, the Australian team is crying out for a player with experience and plenty of leadership which can help guide them through a tough period.

Fans just need to look at the examples of Paine and Adam Voges of recent years at how taking a risk can reap huge rewards for the team.

If selectors were to include Bailey in the team, there would be some criticism but from an experience point of view it makes perfect sense.

One man who was in the Pakistan series but continues to draw criticism is Mitch Marsh – there are people in the country who want him in the team and others who want him as far away as possible.

Indeed, if Marsh is selected some people will applaud the selection while others will be wondering what the selectors are doing.

We can’t forget that Marsh made valuable runs in the summer last season, but like so many of his teammates recently he has failed when he has departed our shores – although he did make a crucial 96 against South Africa.

Now we must wait for a final decision with the game just under a month away.

Whatever happens, there is certainly going to be plenty of debate.