It’s a familiar pay-to-win script. Spend money that guarantees access to the highest level of club football, see off clubs on less of a budget.

It makes no sense to spend hundreds of millions in transfer fees for a squad that can’t beat teams on less of a budget.

It’s those escalating transfer fees, driving unsavoury practices which lead to the exploitation of players, that have helped to destroy the competitive balance between the top and the rest and that football is ever more the domain of the richest. This is why the end to the transfer fee may have arrived.

Rarely a day goes by without talking about a player and a transfer fee. Every day there is speculation about potential transfer fees for potential future transfers.

Transfer fees bring the whole game into some sort of disrepute because nobody is worth the money that is paid for players. 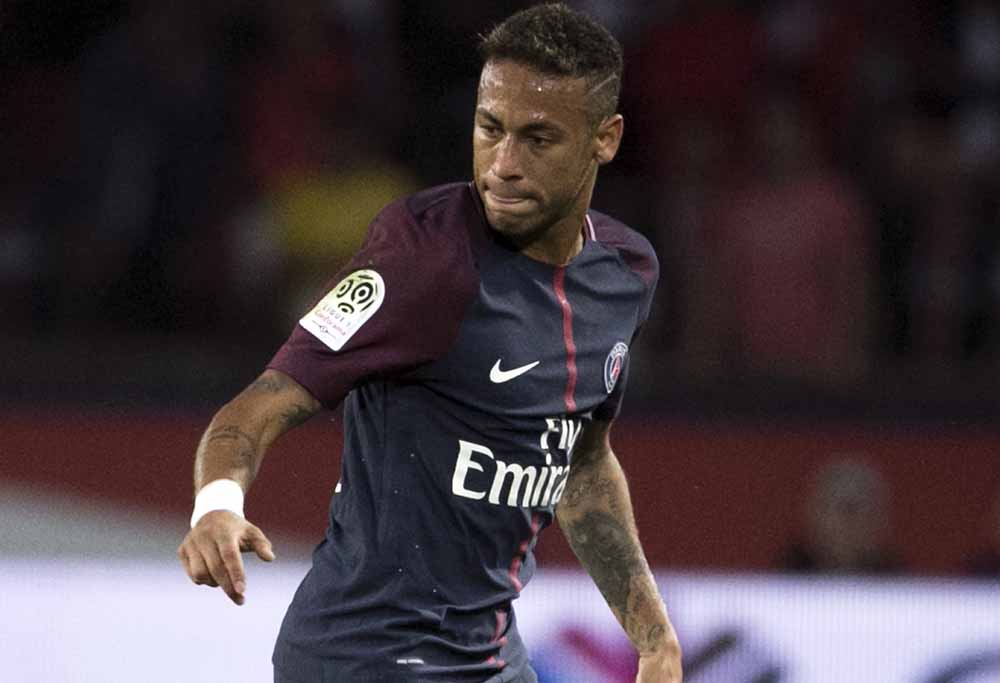 With that, an idea was raised for putting the brakes on fees, including the use of an algorithm, or set of mathematical rules, to calculate the value of players and is being given consideration. Also, capping transfer fees to 5 per cent of club revenue.

As fees spiral ever upwards, unless a player has scored four goals and saved somebody’s life by the end of it, people may feel they’re not really worth the money. It is a mental discomfort between the football financial world and the normal world in which we live.

In a FIFA report titled, White Paper: Transfer System Reform 2018, the original rules had not intended to create a transfer fee market and the authors called for a renewed focus on solidarity rather than speculation.

Among the multiple failings in the current system, one of the main is various abuses at the expense of young players and the integrity of competitions.

There are few if any, other professions where the company you work for demands an arbitrary fee, to release your registration with that company, so you can negotiate another contract of employment elsewhere. You’d be outraged if you worked for Big W and they had the right to deny you the chance to take a job at K Mart and demanded a fee from K Mart in order to let you go.

It’s like cigarettes and lung cancer. At some point, someone joined the dots. Where are we at in joining those dots for our issue?

In Australia, we don’t have transfer fees. If a player or club break their contract then the remainder of the contract is paid by the guilty party.