The broken AFL fixture - and the solution

What if I told you that AFL House got it right with conferences, they just put them in the wrong league?

When the AFL House announced that the AFLW would be reducing it’s fixture and adding conferences, it was met with uproar. Stakeholders saw it as diminishing what was meant to be a growing league for elite female footballers.

Fast forward to the AFL’s announcement of the 2019 AFL fixture, once again, the age old argument of fairness sparked up again. “Why are 18 teams playing 22 games, when 17 is the right number?” cried the critics.

While the fixture gets a platform for debate filling the window between trade period and the draft the plain truth is, the fixture isn’t changing.

The math is simple, fewer games equals fewer TV slots to sell and less money at the gate. AFL House with its executives hauling big money as a reward for growing the brand aren’t winding back the league’s revenue – and neither are the clubs, some who are still fighting for financial survival.

While players talk about wanting a shorter season and more breaks, the AFL Players Association aren’t sitting down to discuss winding back the salary cap which is the inevitable requirement of a ‘fair’ 17-game season.

The ‘Conference Solution’
With the league now bedded down with 18 teams, the idea of implementing three conferences of six teams each removes the issue of selecting the five teams each club will have to play twice.

The traditional ladder stays in place, only the top two sides from each conference are guaranteed finals spots. In the rare occasion a team was to finish eighth and miss out of finals due to a lower-ranked side from a different conference winning a spot, would we have really lost something?

It’s only November but can anyone outside of Geelong remember the Cats’ uninspiring 46 points they mustered when they were brushed aside by Melbourne in the elimination final?

It also provides another factor the AFL wants – more clubs playing for finals spots later in the season. Potentially, sides could find themselves not chasing down eighth for a spot in finals, but chasing down their conference rival and with late season in-conference clashes, more opportunities for the ‘August finals’ that fans love after the depths of winter football.

Additionally, all conference fixtures would have added importance as they’d play a greater role in determining a sides success. 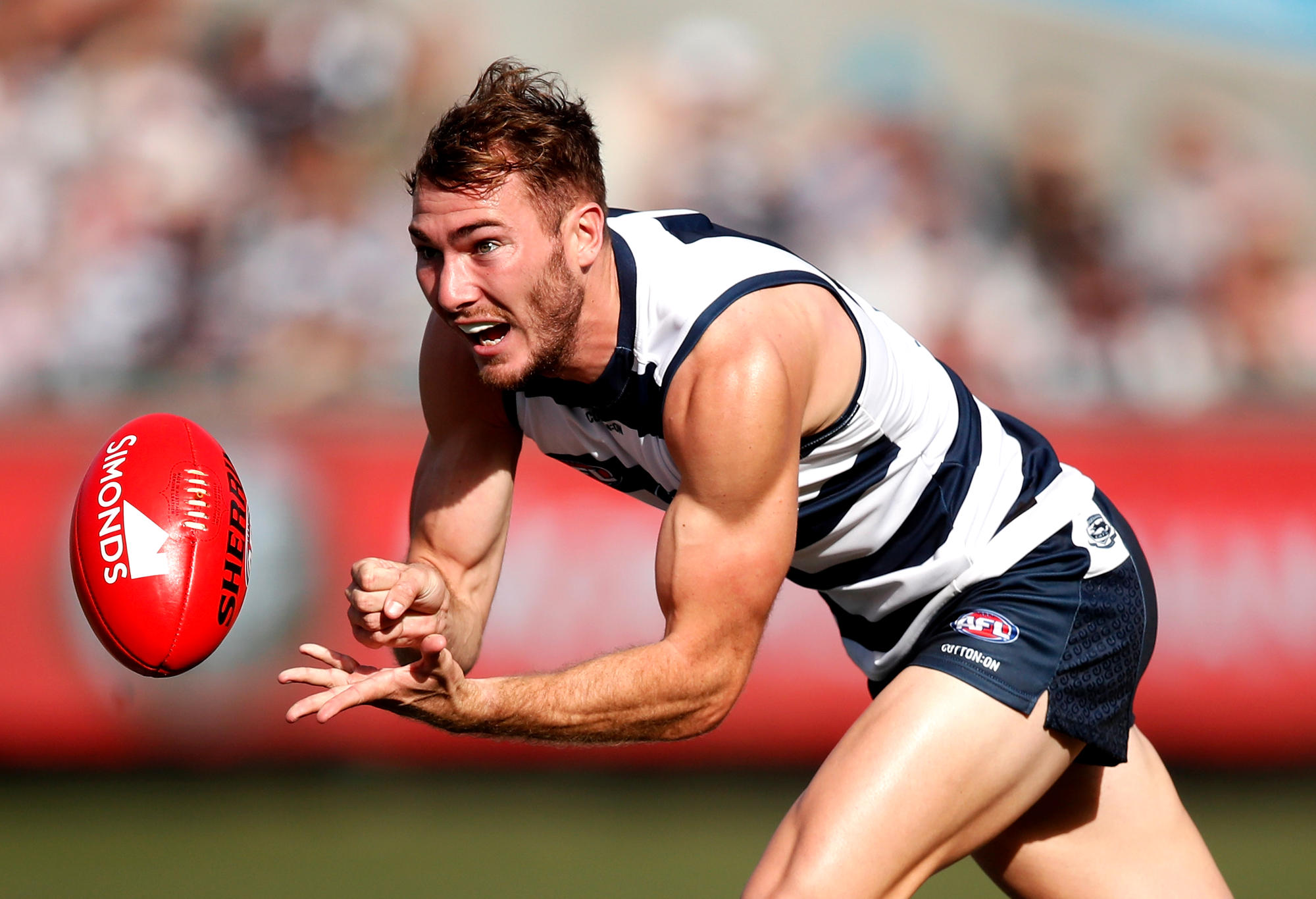 Are there any flaws in the conference model? (Photo by Adam Trafford/AFL Media/Getty Images)

Throw in the two sides who have games to sell to Ballarat and Tasmania, locations where the opposition isn’t as important as simply having AFL in town and it saves North and the Bulldogs more Victorian based games to allocate to the big Victorian clubs that can boost their gate receipts.

The last seven seasons would have delivered the NE Conference two premierships from Sydney and Western Bulldogs, as well as preliminary finals appearances from GWS and North Melbourne.

Brisbane and Gold Coast haven’t had the best run of late but only act to balance out the fixture. 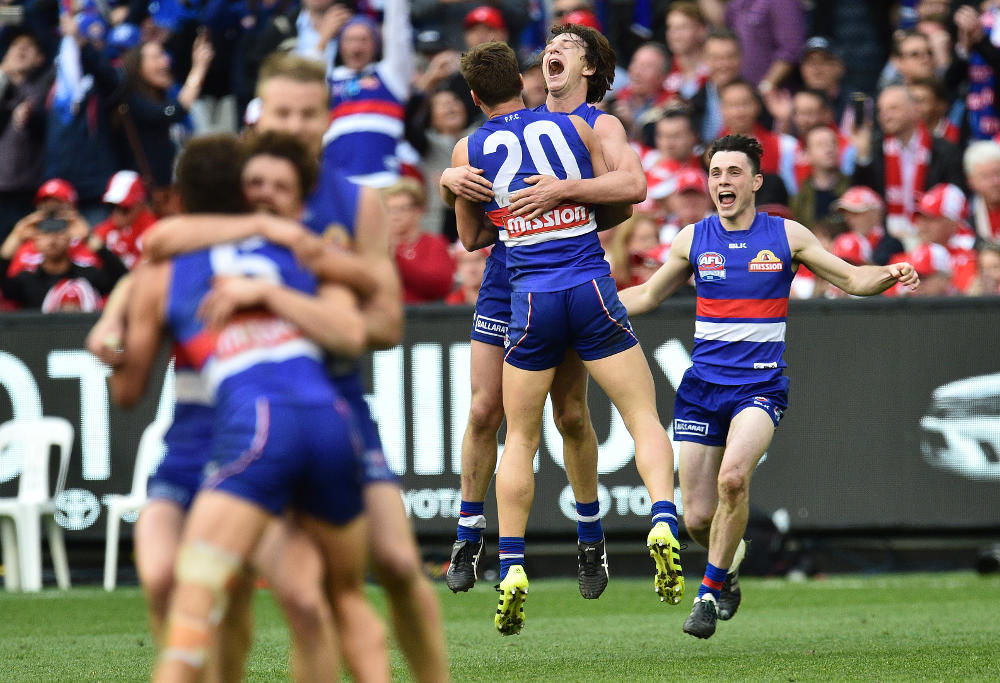 Adelaide – Fremantle – Geelong – Hawthorn – Port Adelaide – West Coast
Once again, the states are paired up giving us a double dose of the Derby and the Showdown.

The traditional pair of Hawthorn and Geelong can get a return fixture of their traditional Easter Monday clash as well as some interstate fodder for their Tasmanian and Geelong based games, once again saving more Melbourne based fixtures for the big Victorian clubs.

Fremantle likewise followed the 2013 grand final with missing the eight completely, just as Adelaide did this season following the 2017 season. 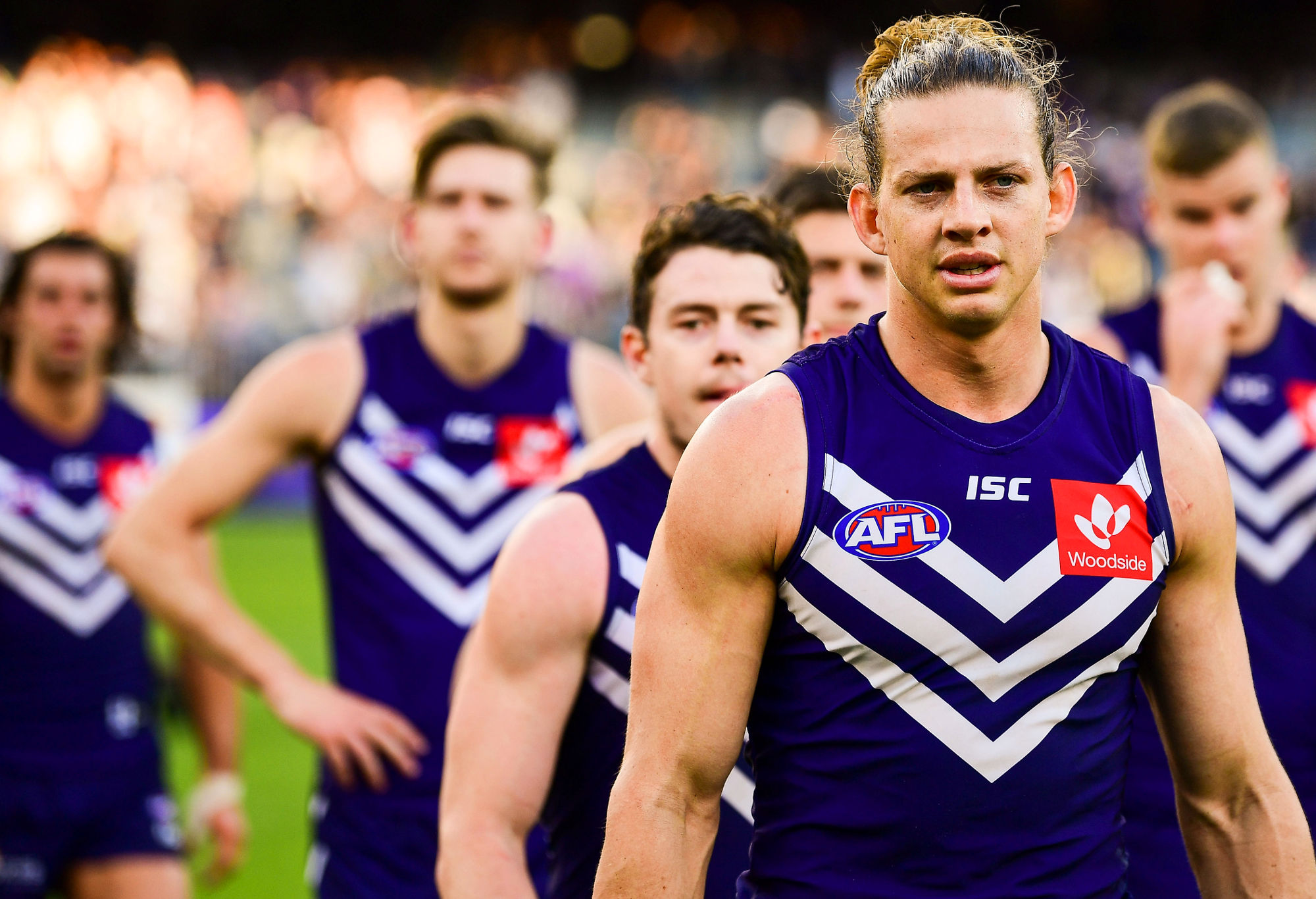 Carlton – Collingwood– Essendon – Melbourne – Richmond – St.Kilda
It’d be too much of the old VFL days to simply call this one the Melbourne conference so the name is the political correct version.

This is the big ticket conference on which the AFL boosts its revenues and would use this conference to spread some additional wealth around the league.

Guaranteeing double fixtures for all of Carlton, Collingwood, Essendon and Richmond? That sounds like a lot of tickets at the MCG.

Once again, the split shows an even spread, Collingwood and Richmond as the recent success, Essendon and Melbourne as clubs on the rise and Carlton and St.Kilda in rebuilding phase.

So could it work? Why not lock it in, invest in the rivalries and put to bed the endless debate about the fixture.