As the debate about Mitch Marsh’s spot in the test team continues to rumble along, I have often wondered who would replace him.

I stumbled upon an answer whilst playing a cricket game. Out of a pure spell of chance, Faulkner caught my attention with a superb spell of bowling (8/47… how accurate games are…)

It struck me then, why not give him a go? After all, he has already felt the wrath of the selectors and the disillusionment that comes with being an Australian all-rounder. Glenn Maxwell has faced it, especially after the recent UAE tour.

The story is almost exactly the same, CA tells you to rest up ahead of a big tour, UAE tests for Maxwell and Champions Cup for Faulkner. The selectors decide, lets drop them because someone else has sprung up because we said they can’t play, and then for Faulkner, take his contract off him.

If we look purely at Faulkner’s stats, discarding form, Faulkner has decent stats.

Now looking at those stats, an average of 30 is solid for an all-rounder, in fact, Mitch Marsh only average 32 in First Class cricket from nearly double the innings it should be noted. And his List A average sits at 37 from the same number of innings.

For good measure, we will add Faulkner’s ODI replacement, Marcus Stoinis. Somehow Stoinis looks a good deal younger than his 29 years, the same age as Faulkner.

Stoinis has indeed upstaged Faulkner with bat with an average of 43.73, but take away his monstrous 146* and you get an average of around 36. However, Stoinis hasn’t provided anything spectacular to the shield, averaging 32.

Now I would like to move onto the bowling side of the equation.

We can see that Faulkner has more of a strength in his bowling, with averages that some test pace-men would be happy to have. He fits the general rule of all-rounders having a lower bowling average than batting average.

Whilst his economy is around 5 in List A he has a decent economy of 2.92 in First Class. For an all-rounder that is quite impressive.

Now our comparison – Mitch Marsh is the lesser bowler by far. Marsh averages 42 in Tests and his First Class sitting at 31.05 of 119 innings. His ODI and List A averages with the ball are still quite high sitting at 35.54 in ODI’s and 30 in List A. Marsh therefore fails the all-rounder rule averaging less with ball than bat. 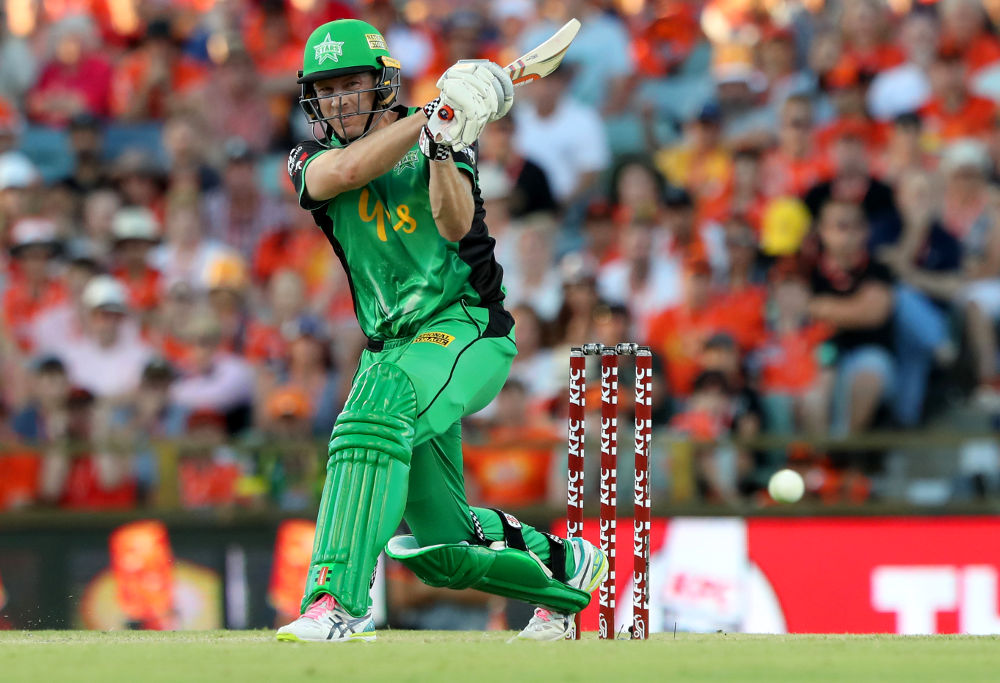 And need we bother with Stoinis? He probably is lucky to be considered an all-rounder with an ODI average of 52, List A of 39 and First Class of 43.56. These are incredibly high and in reality Stoinis should be considered handy with the ball, not great. (Though he hasn’t been too shabby against SA)

So, if we were to consider a serious seam all-rounder in the Test team, I say look no further than Faulkner. I am not saying drop Mitch Marsh by any means, whilst I am not a fan, I think he could bat 5 and Faulkner 6.

Marsh could focus on his batting a Faulkner can be relied upon to contribute some handy overs with the ball if needed and some solid batting if required.

By no means has Faulkner pushed a claim for the Test team with his last First-Class match being in 2017 and injuries haven’t helped, but he should definitely be considered for the Ashes if he can gather some 4-day practise.

I will leave my Home Summer team and my Ashes team with more to come soon!