One night in Belgrade

Milan Pavkov became an overnight superstar when he found the back of Alisson Becker’s net not once, but twice on Wednesday morning AEDT to register Red Star Belgrade’s first ever victory in the Champions League against the mighty Liverpool FC.

After conceding ten goals in their previous two games, it was more a question of ‘how many today’ would Red Star lose by in this David versus Goliath clash.

But the Merseyside boys didn’t know where they were coming; a footballing cauldron, filled arguably with the best fans in the world, the ‘Delije’ or ‘Heroes’ as they’re known.

Much was spoken about the daunting ‘tunnel’ at the Serbian ‘Marakana’ which stretches more than 100 metres. The gritty, graffitied, run down tunnel would send chills down the toughest spines.

Lined with special forces police, the Liverpool players new they were in for something different.

As the players emerged from what would’ve seemed a never-ending walk through the tunnel, in unison, more than 50,000 fans produced a stunning choreography across the whole stadium, exploding with noise. 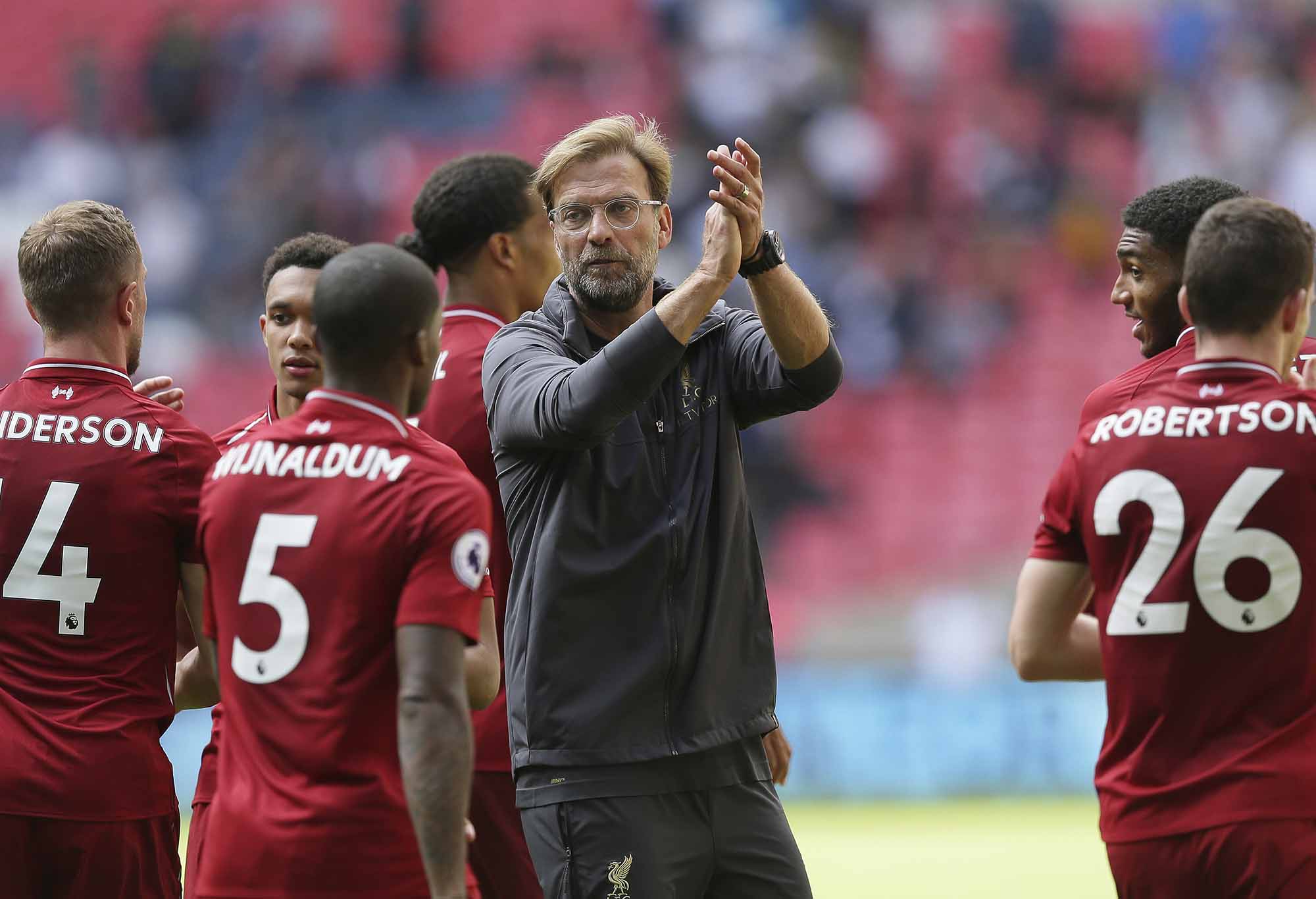 With Red Star’s first step into the Reds’ half the fans pushed them forward, all as one busting the same song.

When Pavkov rose highest to thunder his header in to the back of the net on 22 minutes, the stadium erupted, shaking to it’s foundations.

Within seven minutes, Pavkov, wrote his name in Red Star Folklore. Receiving the ball from former Chelsea winger Marko Marin, he turned Georgino Wijnaldum before smashing his effort beyond a hapless Alisson to leave the home fans in utter disbelief.

The Former European and World champions had last season’s Champions League finalists on their knees to the disbelief of everyone around the globe.

A team from little Serbia had stunned a giant of modern world football, 2-0 in the heart of Belgrade.

At a time when football is changing, ‘European Super Leagues’ are the talk of the town, Red Star put one up for all the ‘little’ guys out there.

The players and their fans have given the rest of the world hope that football hasn’t fallen into the hands of the powerful and that teams like Red Star, Dinamo Zagreb, Steaua Bucharest and so on still have an opportunity to do something amongst these giants.

Liverpool have been given the green light to potentially seal their first English Premier League title in 30 years on home ground after it had looked as though any decisive game could be moved to a neutral venue.