The impact of the Jimmy Butler trade on Australia

When news broke of Jimmy Butler’s long coming departure from the Timberwolves social media and sports journos went into meltdown as only the NBA can achieve.

As the outlets proclaimed their winners and losers of the trade no one considered what the trade means for Australian sports fans.

Australia has always loved its locals on the world stage. EPL fans adopted the early-2000s Leeds United as a second team when Harry Kewell and Mark Viduka dazzled the SBS broadcast.

Aussie basketball fans were sent a messiah in the form of 6’10 point forward Ben Simmons. A future MVP hopeful, Simmons took comparisons to LeBron James and Magic Johnson – and didn’t disappoint in his historic rookie season.

So with news that Butler is now heading to the city of brotherly love, its like Australia has married into a family with a horrible brother-in-law.

Butler’s on-court play puts him in the top 15-20 players. Butler sits just a mark below the true heavyweights such as LeBron, Kevin Durant, Stephen Curry and James Harden but is a genuine all-star and a potential All-NBA talent.

The problem for Aussie fans who’ll find themselves cheering him, is that Butler is a jerk.

Having developed into an All-Star after being drafted with the last pick of the first round in 2010 Butler it wasn’t until his third season that Butler became a starter for the Chicago Bulls and another year until he emerged as a potent scoring option.

After stepping into the role of team leader following the demise of Derrick Rose’s knees, Butler was the face of the Bulls – until of course, he wasn’t.

The now-former Timberwolves star was a divisive figure who eventually found himself being traded to the Wolves despite being the most talented player on the Bulls roster.

If the Bulls scenario was bad, his departure from the Wolves was worse.

Butler’s petulance and belittling of teammates turned a talented roster into an underwhelming mess.

At the time of the trade, a team that should be pushing towards a top-four seed was instead a deplorable 4-9 record.

Sure, there is a lot of blame that can be directed at a number of other people, but Butler was the ominous cloud that hung over Minnesota.

Jimmy destroyed the confidence of his teammates, lost support in the locker room and even berated his bosses in the front office and coaching staff.

And now, Butler brings his talents to the 76ers and into the team that is possibly the most widely followed in Australia (probably behind the mega-bandwagon of LeBron and the Lakers – the greatest merging of two bandwagons we’ve seen in sport).

So while Australian sports fans will be hoping that Simmons can become the next Aussie hero like Daniel Ricciardo, Casey Stoner or Jeff Horn, we’ll be doing it while cheering potentially the worst teammate in the NBA. 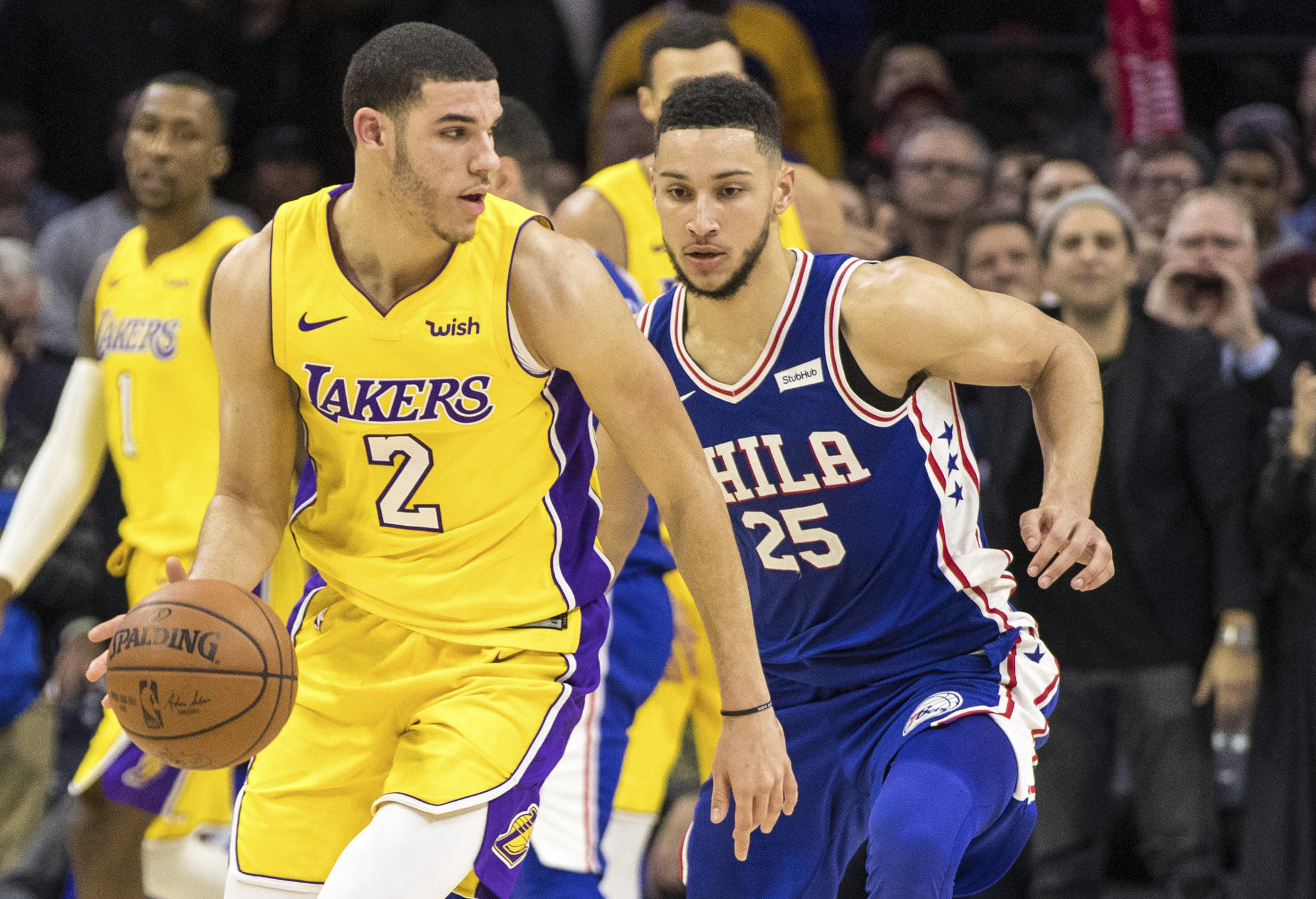 Three All-Star calibre players are great on paper but Philadelphia will have their issues on the court.

Butler isn’t a great outside shooter and when paired with Simmons who refuses to shoot from outside and Markelle Fultz who forgot how to play since being drafted, coach Brett Brown will be looking for options to improve the shooting of their lineups – enter Aussie Jonah Bolden.

Bolden was drafted a year ago by the Sixers but played last season in Israel before winning a spot on the roster this season.

Bolden is an athletic 6’10” power forward who prefers to play more towards the perimeter than banging inside.

The departure of the talented Dario Saric now frees minutes for Bolden who can even play the five in a small-ball line up.

So, if we are handing out winners and losers to the trade grade – Australia gets both grades in the Butler trade.