Crackling and Spanks: Why the long face?

Elite performer Roy ‘Crackling’ Pork and honest man Wayne ‘Spanks’ Spankle sit down and sort it all out.

CRACKLING: Obviously nobody likes it when it happens, but there comes a time when it’s just kinder to put them to sleep and end their suffering.

SPANKS: Absolutely, it’s the most humane thing to do in those circumstances.

CRACKLING: Anyway, enough about the Wallabies. What about the Melbourne Cup?

SPANKS: I was so inspired by Cross Counter’s victory. To think, coming from the humble background of being a horse, and rising all the way to the Melbourne Cup.

CRACKLING: It’s such a great story, isn’t it? His dad was Teofilo, and his mum was Waitress. Both of them are apparently also horses, so they’d be really proud of their son today. When he was born, a lot of doctors said, “He’s a horse”, and he’s proved them right.

SPANKS: If ever there was a horse, Cross Counter is one. I don’t think I’ve ever been more sure of anything.

CRACKLING: Of course there was a tragic element to the day as well.

CRACKLING: No! I’m talking about the real catastrophe that struck on the day. Hugh Bowman being fined for being half a kilogram overweight.

SPANKS: I think it’s disgusting the way the racing industry fat-shames jockeys. What are impressionable youngster supposed to think when they see this kind of attitude to body image in the institutions they are raised to trust.

CRACKLING: Exactly. Think of all the tiny 55.5kg youngsters out there crying themselves to sleep tonight because they think they can never be jockeys. What the racing industry SHOULD be saying is: you are beautiful just the way you are, and try urinating just before weigh-in. 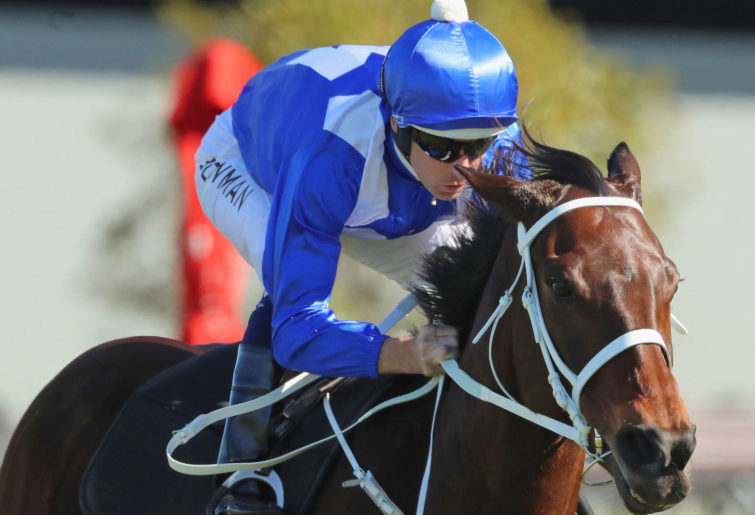 SPANKS: Also a shame that Kerrin McEvoy was fined for excessive whip use on Cross Counter.

CRACKLING: Political correctness gone mad. I remember when we accepted that horses enjoy being whipped. But no, post-modernism came in and now we fine jockeys for doing exactly what their horses want them to do – hitting them.

SPANKS: It’s a crying shame that horses’ desires are no longer respected by identity politics.

CRACKLING: Speaking of long faces, what did you make of the Australian cricket team’s series against South Africa.

SPANKS: I thought there were a few lessons to take from the series.

CRACKLING: What were they?

SPANKS: Oh! Well, if you’re going to press me… The first lesson, I thought, was that occasionally the Australian team is good enough to win.

SPANKS: The second lesson is: not very often though. The third lesson was that when your opponent is batting very well, bowling very badly is sometimes a tactical misstep.

CRACKLING: Any other lessons?

SPANKS: Time is a flexible concept that cannot be defined with any real accuracy. At least when David Miller is deciding whether to review an LBW.

SPANKS: Mate, ‘bitter’ is what I am about my child support arrangements. Regarding lax enforcement of the time limit on DRS reviews, I am bloody LIVID.

CRACKLING: But there were definitely some good signs for the future in the Aussies’ performance. Shaun Marsh showed a lot, and I reckon he’s probably the best of the crop of hungry youngsters coming through the ranks right now. I expect him to go far. And Glenn Maxwell once again showed that he has all the shots – all he needs to work on is getting them to connect with the ball. 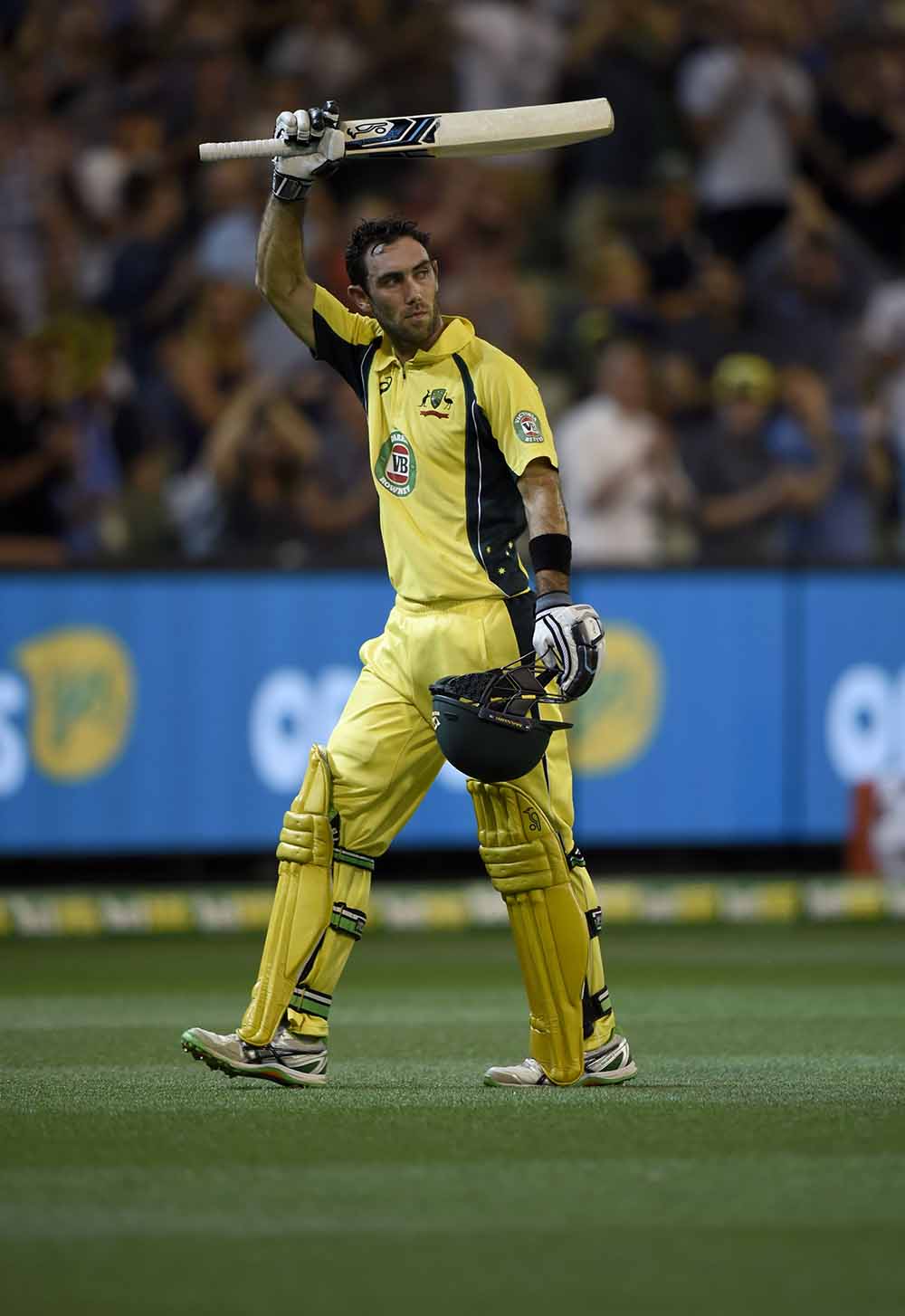 SPANKS: Maxwell bowled well too, and was unlucky. He should’ve had David Miller and Faf du Plessis out early, and I hope the selectors recognise that by dropping him and saying he needs to hit more centuries. It’s always worked before.

CRACKLING: Agreed. What a man like Maxwell needs is motivation, and nobody ever got motivated by being in the team. Just look at David Warner.

CRACKLING: No, I meant the actor.

SPANKS: But it’s not all gloom for Australian cricket, is it? Our women’s team is going great guns in the World T20.

SPANKS: Absolutely. They’ve been on fire.