The Oakland Raiders are just awful.

While there is a healthy debate in the NFL right now on which team is the Superbowl favourite, there’s no such arguments concerning the worst team in the league.

After entering the season as a genuine playoff contender and AFC Superbowl smoky, the 2018 season for the Silver and Black has gone off the rails.

It’s ironic that the Raiders home stadium is affectionately known as the black hole, as that is the exact type of interstellar phenomenon Oakland’s season has disappeared into.

It is hard to imagine how coach-come-broadcaster-come-coach Jon Gruden’s first season back in the Bay Area could have gone any worse.

After being enticed out of the broadcast booth and back into the coach’s chair for $100 million dollars over ten years (neither of those figures are typos), Gruden has almost impossibly found himself in the hot seat after just 11 weeks. 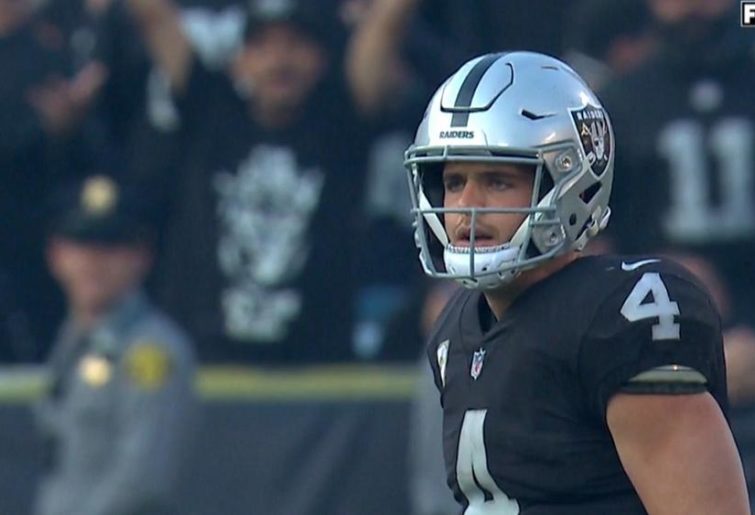 The pressure on Gruden and Raiders management has obviously been further intensified by the bizarre trades of two of the franchises most promising talents.

The trades of all-pro pass rusher Khalil Mack and talented but maligned wide receiver Amari Cooper have netted the franchise five first round picks over the ensuing two NFL drafts. However, there is little guarantee any of these future Raiders will develop into the known quantities that Mack and Cooper were in Oakland.

This is an even scarier situation when considering coach Gruden’s history with draft selections.

Disregarding Gruden’s first stint in Oakland (due to the fact the late Al Davis made most of the decision concerning everything), Gruden’s seven-year stint in Tampa Bay saw the Bucs make 61 selections on draft night. Of those picks, just three players went on to make the pro-bowl (Davin Joseph, Jeremy Zuttah and Aqib Talib).

Since McKenzie took over the job from Al Davis in 2012, McKenzie has drafted four players who have made the pro-bowl (Derek Carr, Gabe Jackson and the recently traded duo of Mack and Cooper).

While making the pro-bowl is not the be all end all, the writing appears to be on the wall. The next draft haul for the Raiders may be the most critical in franchise history, with the impending move to Las Vegas on the horizon.

If Oakland don’t hit on the majority of their draft selections over the next two off-seasons, and the repercussions include sacking and paying out Gruden’s mammoth contract just three years in, that could be enough to sink this franchise for a long time.

It seems an age ago when the Raiders were coasting towards an AFC West title on the back of Derek Carr’s MVP-candidate season.

At the time, one could sympathise with Raiders fans faced with the heartbreaking quandary of losing their team to another city after finally seeing the teams on-field fortunes turn for the better.

As things currently stand, it looks as though the folks in Sin City will be adopting a football team that stinks.

Richie Incognito. If you follow the NFL, you’ll know the name, and it's the one that’s attracted negative attention at almost every turn in… 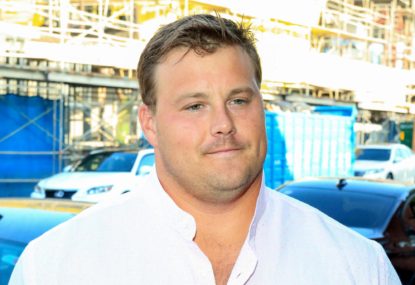