Rooney disrespected even in his final hour

Captain, leader, legend. That is how the old adage goes.

In light of his career, Wayne Rooney springs to mind when I hear this phrase. It was recently announced that Rooney will earn his 120th cap for England in an international friendly against the United States.

One final appearance for a man who has given so much for his country. A match dedicated to his career that will highlight the legacy he will leave behind.

As England’s record goal scorer and most capped outfield player of all time, you might presume that this announcement was greeted with adulation.

Instead, many English fans and former players rediscovered their love of criticism which they had temporarily switched off during England’s thrilling World Cup run.

The FA’s decision to honour Rooney was a perfect opportunity for English fans to shed themselves of a negativity they are notorious for. Unfortunately, this great opportunity was passed up, with many reactions in fact enhancing this reputation.

By far the harshest critic has been Peter Shilton. He told BBC Radio 4 that caps are not to be “given out like gifts” and that he was “surprised” Gareth Southgate backed the FA’s decision to commemorate Rooney in this way. 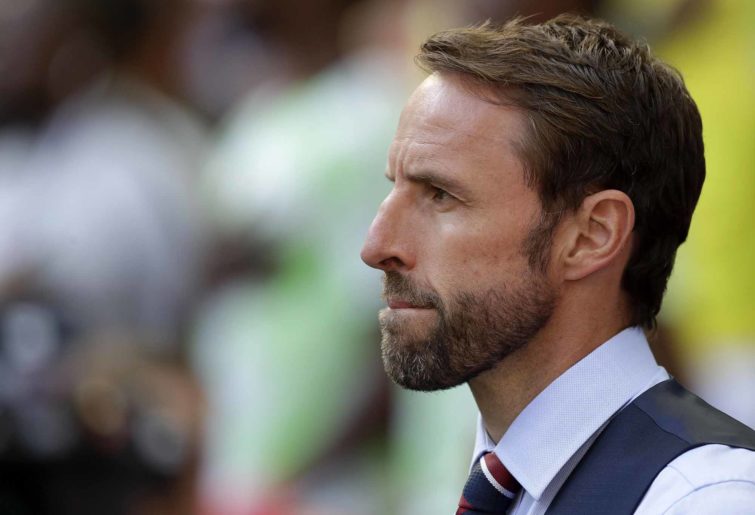 It’s a damning indictment on English football that our most capped player is leading the charge against Rooney. To claim that he has been gifted this appearance is nonsense. Rooney debuted for England as a 17-year-old, played in six major tournaments and captained his country 23 times.

The suggestion that Rooney’s service isn’t payment enough for his latest call-up degrades his England career. I have no issue with Shilton believing there are better alternatives to honour Rooney. I can respect that opinion.

However, is it really necessary to equate this opinion with the idea that Rooney’s mere presence in the England squad has oh so magically devalued an England cap? Let me explore this idea for a minute.

It seems Shilton is claiming that now the cap isn’t worth as much. What sort of time frame does this apply to? I am sure the next few players who debut for England, Callum Wilson for example, would argue stoutly that their first English appearance is of utmost value to them. And when does the cap return to the value it once held?

That would be hard to pinpoint. This is a game of semantics, one which Shilton has utilised to make his criticism sound formidable. To clarify, I think it is silly to suggest that every England cap is of the same value.

Value is subjective, and so Shilton’s sweeping statement that an England cap is of lesser value now than it was when England last played seems misguided. Let’s not pretend Shilton is some valiant hero who is standing up for the reputation and pride of the English badge.

His criticism is successful only in that it criticises. It is also just blatantly disrespectful to pretend Rooney has done absolutely nothing to earn his latest England call up, as if being the greatest ever English goal scorer isn’t adequate.

Wayne Rooney is a player who has received copious amounts of criticism because of England’s lack of success over the last decade and a half. Even in his final hour, this theme of criticism continues.

BBC’s Phil McNulty takes a different angle and questions whether Rooney’s selection “cheapens the shirt.” I prefer this angle as opposed to the comment made by Shilton, but I believe it too has some obvious flaws.

Firstly, we must not act like Rooney is now incapable of playing well in an international fixture. In his lone season at DC United, Rooney has scored 12 goals in 20 games, dragging the club from the foot of its division to the MLS playoffs.

I won’t pretend that this sort of form qualifies him for an England call up, but it also shows he at least has some gas left in the tank. 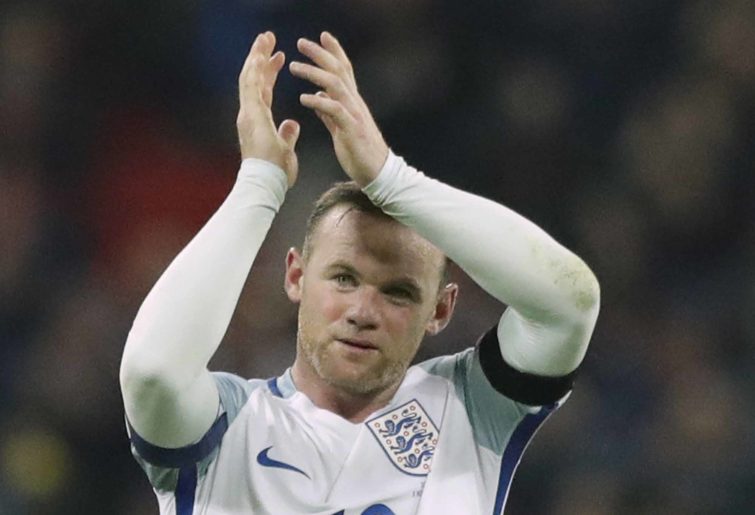 Secondly, Rooney hasn’t been included for the Nations League game against Croatia. If Rooney’s testimonial performance came in an actual competitive fixture, then that would definitely cheapen the shirt. Then again, a tribute fixture against Croatia was never an option under consideration.

Thirdly, we have got caught up in the hype of Southgate’s push for young blood. Giving experience to young, talented and inexperienced players is important and should be focused on. Yet surely, chucking on a 19-year-old Mason Mount or an 18-year-old Ryan Sessegnon in the 90th minute of the game against the USA for their debuts, all in the name of youth, is an actual example of cheapening the shirt.

I’m sure Phil McNulty, and many others, would have no problem if this scenario came to fruition. It’s not as if Rooney will play the full 90 minutes against the USA. In any case, a Rooney cameo appearance would top a debut, in my eyes, both in memorability and significance.

One more bone I have to pick is with the Evening Standard’s Tony Evans. His argument rests on the following statement: “The biggest challenge facing international football is convincing fans that it is still relevant. So, who had the bright idea to give Wayne Rooney a 120th England cap next week against the United States?”

What’s more relevant Tony, a standard run-of-the-mill friendly against the United States, or watching one of England’s most notorious goal scorers take on one final dance on the international stage? I need say no more.

Gareth Southgate himself summed up my thoughts pretty well in labelling England as a “strange country” for criticising Rooney. So please, let’s stop living up to our tag as Whinging Poms and get around a player who has given so much to the game that we all love. Good luck Wayne, do us all proud.