Over the next few weeks I will be looking at the contenders and pretenders for the 2019 NRL season.

Now obviously player movement is still possible and a coach or two may jump ship, but with the current information available let’s look at each team and see how their 2019 is shaping up.

Broncos
They lose a wealth of experience in the middle with the retirement of Sam Thaiday and losing Korbin Sims (Dragons) and Josh McGuire (Cowboys). While they do boast an impressive crop of young talent in the middle. They are going to be tested when coming up against the best packs in the game.

While their backline doesn’t stand out when compared across the competition it could be worse. Darius Boyd is well past his prime and injuries have the potential of cutting his season short. Having Jack Bird coming back fit will give them a boost but where he will be played is another question.

Their lack of depth for 6, 7 and 9 and a relatively inexperienced pack will challenge them. While everyone is jumping up and down for the coach switch to happen now. Broncos fans should pray to their holy ones that Wayne Bennett remains, as I can’t see Tony Seibold doing better with this current squad.

Expect: Moments of individual brilliance from Milford and Roberts.

Surprise: Any improvement on their ladder position from 2018.

With uncertainty around who will be at the helm for 2019 and way too much experience lost in the middle. Realistically it is very hard to see Boyd standing with Provan-Summons Trophy in hand come the first weekend in October. 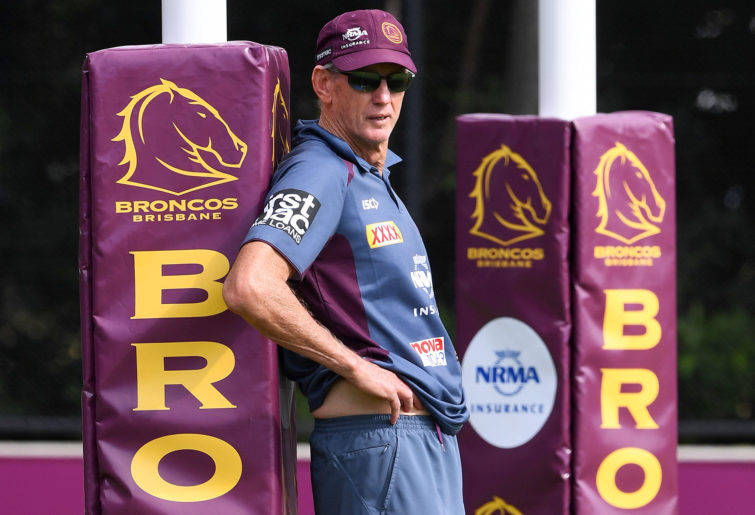 Raiders
NRL’s so close but so far story for the last few seasons, the Raiders already have taken a huge blow for 2019 with the loss of Jordan Rapana, combined with Blake Austin heading over to the UK.

As good a player as Josh Hodgson is, this may be a challenge too big even for him.

The English invasion continues in the nations capital with the former Wigan hardmen Josh Bateman and Ryan Sutton joining the ranks. Their forward pack never really seemed to be the problem in recent seasons.

This pack can go toe to toe with most but it’s what comes off the back of that is where the real questions are to be asked.

On their day the Raiders boast one of the most exciting backlines and have the potential to hurt any team at any moment from anywhere on the park.

As mentioned the loss of Rapana for the early parts of 2019 will limit their ability to do so. Aidan Sezer and Sam Williams will need to find consistency. Both have shown glimpses in the past. 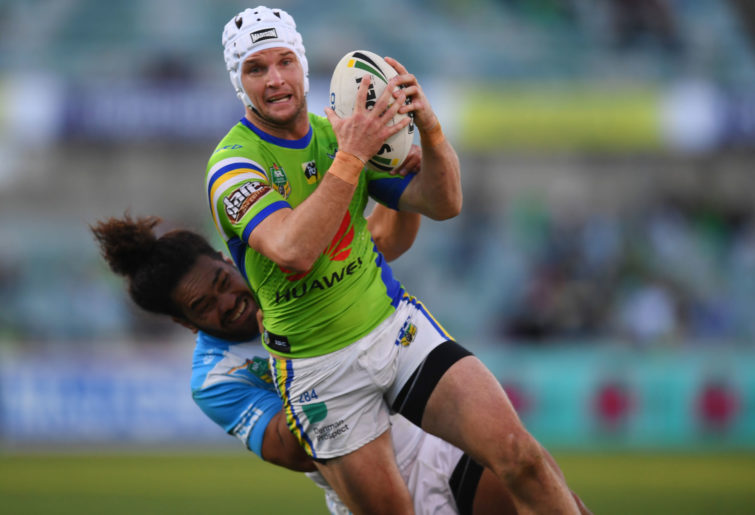 They will need to find that sustained run of form that can help turn those tight loses into tight wins and push their way into the top eight. If they get there, money will be elsewhere.

Expect: A few nominations for try of the year.

Surprise: A deep run into September.

They might be pleasing to watch when in full flight but a lack of big game experience will ultimately bring their run short if they do manage to find their way into the top 8.

Feel free to share your opinions on the two teams featured today. Have we got pretenders or contenders?