Women’s sport is Australia is on the rise. In recent times, the Southern Stars and the Matildas have taken centre stage playing internationals, with both bolstered by strong domestic competitions.

The Opals recently took silver in the basketball World Championship whilst both the AFL and the NRL have introduced a women’s league. On top of that, the Australian women’s Sevens Rugby team are arguably better known than their male counterparts.

With that type of dominance, you could assume that the only direction for Netball Australia would be down. Whilst the performance of many national sporting bodies are under the microscope at present, Netball Australia have done an impressive job in ensuring netball continues to grow.

Total participation growth in 2017 of 4.7% was driven largely by NetSetGo growth of 6.2%. NetSetGo is a program aimed at 5-10 yo kids, working on the basics, broadening skills and then playing modified games before playing competition from 10 years old upwards. This program is on the weekends but also in a growing amount of Australian primary schools.

For the aspiring junior netballers, the representative pathways are plenty. In New South Wales for example, state age championships run from ages 12 to 15, followed by chances to play Metro League, Premier League, or make state u17 and u19 squads. The very best go on to play the Australian Netball League and Suncorp Super Netball. For girls coming through the system, the possibilities are endless.

Women’s cricket, in particular, have increased interest in their game via the shortened T20 WBBL format, maximising entertainment value and getting more girls keen to play. Whilst the “traditional” netball will always be the key product, Netball Australia have started to roll the modified FAST5 game into the secondary school system. With this expected to broaden, grassroots growth will continue to occur.

At the elite level, Suncorp Super Netball is the best domestic competition in the world. After moving away from the Trans-Tasman model at the end of 2016 and introducing the GWS Giants, the Collingwood Magpies and the Sunshine Coast Lightning, the competition has attracted the world’s best players, with every team having quality imports. Suncorp Super netballers are the highest paid female athletes in an Australian domestic competition, but further improvement is still required on that front.

Through their deal with Channel 9 and Telstra, two of the four matches are shown live on free to air each weekend. The result of this was a viewing audience of 6.7m over the 2018 season and in excess of 1m viewers for the grand final between the Sunshine Coast and West Coast. Viewer numbers increased across all demographics. 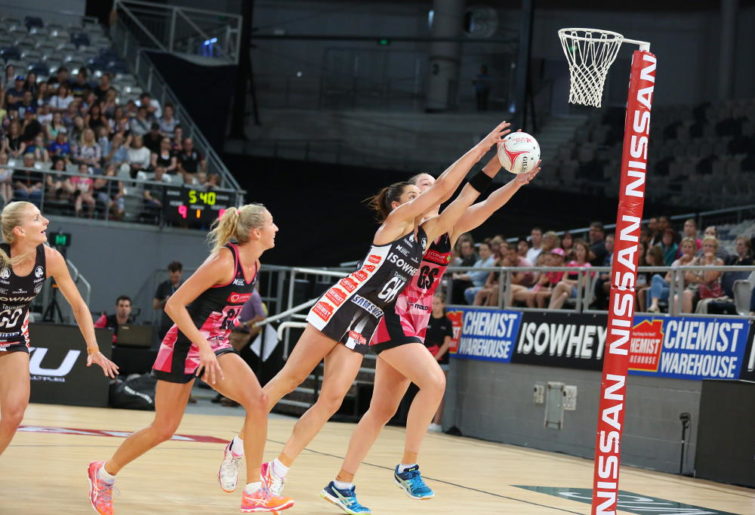 Whilst drawing crowds to domestic netball has been problematic in the past, the 2018 season saw more games at Qudos Bank Arena, the Brisbane Entertainment Centre and Perth Arena to accommodate larger crowds. The standard of the games are drawing more fans and will continue to so.

The Super Netball competition will have a four-week break in 2019 whilst the Australian Diamonds head to the UK for the World Championships. With a number of high profile Diamonds retiring after their Commonwealth Games gold medal game loss earlier in the year, this will be a new look Diamonds team.

Their Constellation Cup form against New Zealand was good, however, England will likely go in as favourites at home.

However, Netball Australia has developed the game to the point where a Diamonds’ World Championship win would be the icing on the cake rather than a necessity. Through their recent actions, Netball Australia have ensured that netball in Australia will be the dominant female sport for a long time to come. 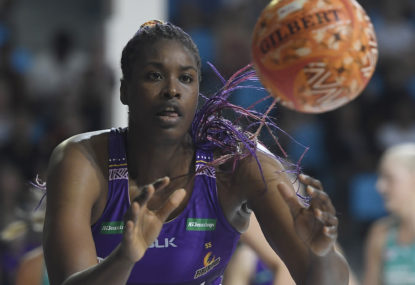 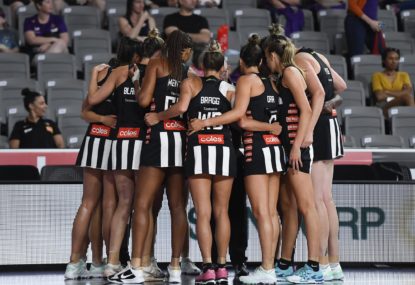 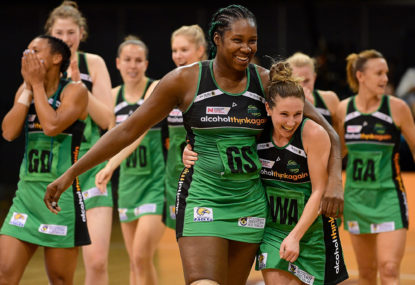