Tottenham Hotspur have wiped the floor with previously undefeated Chelsea, administering a 3-1 thrashing at Wembley Stadium.

After weeks of stability at the top with three undefeated sides looking likely to career into the distance, Spurs have shaken things up and stay within arm’s reach of Manchester City after their tenth win of the season.

As is often the case where one side exerts total domination over another, it should have been four or five for the home side, yet in reality, could have been seven or eight.

Spurs were on task from the opening minutes and Chelsea looked somewhat out of sorts, particularly at the back, with Son Heung-min causing them constant problems with his speed in behind.

The men in white cut the lacklustre defence to ribbons time after time, as Maurizio Sarri slowly but surely lost all composure and patience on the sideline. 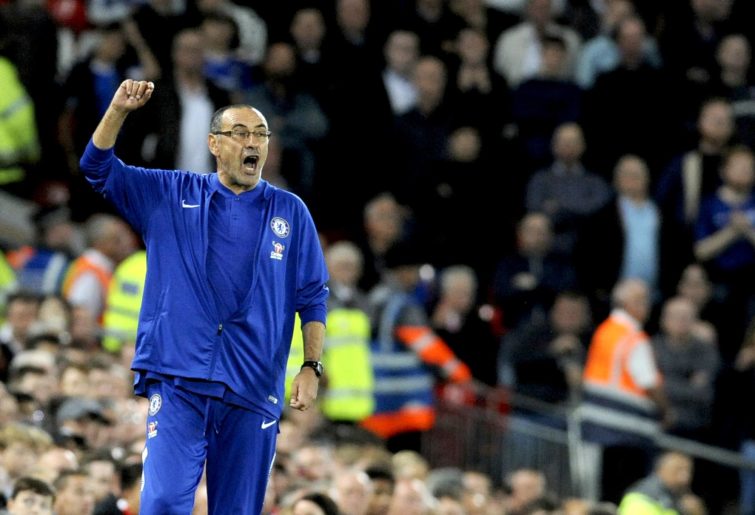 It took less than ten minutes for Tottenham to open the scoring after looking by far the better team early on.

Dele Alli’s glancing header from a venomous ball into the box was far too potent for Kepa Arrizabalaga to parry and when Harry Kane scored his second goal of the week with a right-footed strike from the edge of the area, Spurs looked on the way to a glorious victory against a traditional London foe.

Whilst a decent strike, Kane’s shot made both the keeper and the rather haphazard defending of the visitors stand out. David Luiz appeared more intent on evading the ball than making any attempt to assist his gloveman and it was the beginning of a lamentable day for the Brazilian, where he was exposed consistently at the back.

The best was yet to come for the home side with Son’s 54th-minute goal bringing the fans to their feet after an exhibition of speed and power down the right. The South Korean picked up the ball some 45 yards out, used his speed to outpace a defender and angled his run into the box.

With exquisite control, he was able to manoeuvre onto his left and find the bottom corner as Luiz flashed past him in an appalling defensive non-attempt.

It was a stunning goal from the 26-year-old and his fiftieth for Tottenham in all competitions.

I’m not exactly sure what the Chelsea fans will make of the rubbish their side threw up against an admittedly impressive Tottenham. Yet, the unbeaten run is over and both Arsenal and Everton are now breathing down the neck of the Blues, hoping to demote them further down the table in the coming weeks.

In other Saturday action, there were no signs of Manchester City becoming complacent with a 4-0 thumping of West Ham and Liverpool remain in touch with them after a comfortable win at Watford. 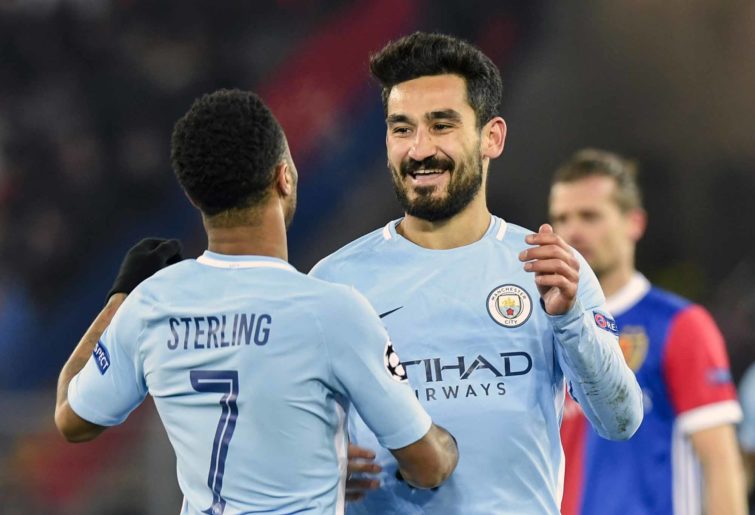 Everton snuck past Cardiff with a 59th-minute goal to Gylfi Sigurdsson and Fulham continued its recent improved play with a 3-2 win over Southampton at Craven Cottage.

Glenn Murray scored again as Brighton pinched a point against Leicester. Jamie Vardy equalised from the spot in the 79th minute despite the visitors being down to ten men for much of the contest.

In another headline-grabbing result, Jose Mourinho couldn’t lift his charges over Crystal Palace at Old Trafford, despite creating enough chances to find a winner. The frustrated narrative of Manchester United will now continue for yet another week and who knows just how it will eventually end.

Sunday’s action saw Arsenal continue its excellent run of form with a hard-fought 2-1 win over Bournemouth and Australian Aaron Mooy scored twice for Huddersfield in a crucial win that, for now, lifts the Terriers out of the drop zone.

However, the weekend belonged to Spurs; now hot on the heels of Liverpool and waiting to spot any chinks in the armour of the top two.