Kings need to prove NBL worth vs United, Wildcats

The Sydney Kings might be the highest-profile and most fascinating NBL team to follow in years, and they are playing some good basketball, but they do still have work to do to prove they can take it up to the Perth Wildcats and Melbourne United.

The hype surrounding them is nothing new for the Kings, and it has indeed been a team high on star power from the coaching staff down to the playing squad over the past two seasons with little to show for it.

But Andrew Gaze and Lanard Copeland were backed in by management led by Jeff van Groningen to get the most out of what on paper could be the best ever group of players assembled in the now 41-season history of the NBL.

The big signing was obviously former NBA No. 1 draft pick, championship winner and 753-game veteran Andrew Bogut, but the depth of talent and experience in this Kings team of 2018-19 is remarkable.

So on paper, there are no excuses for the Kings team of 2018-19 with the quality and experience they have, and money spent. But pulling a star-studded group of individuals into a well-oiled team is always a much tougher task in reality, especially for an unproven coaching staff still finding their feet.

But the signs have been good from the Kings over the opening seven rounds of the season for the most part.

They enter this week’s FIBA international break in the third position with a 5-4 record, which looks better considering they’ve won five of their last seven since losing the opening two games of the season to the Adelaide 36ers.

The Kings couldn’t be asking for more from Bogut, whose all-around influence is remarkable with the seven-footer averaging 11.1 points, 12.0 rebounds, 4.1 assists and 3.3 blocks while shooting at 55.7 per cent from the field.

So the numbers look good, the record isn’t too bad with them sitting in the third position and they have proven they can play some impressive team basketball. 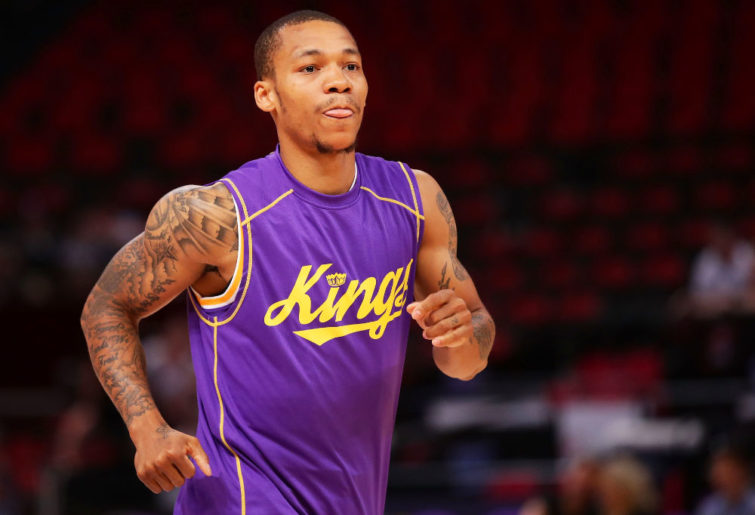 But right now, the Kings haven’t proven they can get the job done against either the Perth Wildcats or Melbourne United and that has to be their next step this season if they are to move from a playoff team to a genuine championship contender.

It’s not as though the Kings haven’t had their chances so far against Melbourne, though. They have lost two tight games to the reigning champions at Melbourne Arena so far this season.

Now the Kings have a chance to make a real statement when the NBL resumes for Round 8 on Thursday night when they host the league-leading Wildcats at Qudos Bank Arena.

The Wildcats have been without Damian Martin, Terrico White, Angus Brandt and Bryce Cotton at times over the past month, but have continued to amass a 10-1 record and have disposed of all challengers to date.

But it’s a chance for the Kings to make a statement against a team they have been horrible against since returning to the NBL.

Sydney has won just five of 30 games against Perth since the start of the 2010-11 season, but this Thursday is a chance for Gaze’s men to show what they are capable of against the league’s benchmark.

That record is improved by Sydney winning the last two meetings of last season, with Perth winning 16 straight when the Kings first returned to the league and their 25 wins since against them have come at a dominant average of 17.2 points a game.

Gaze, though, is confident that this Kings team is on track to give themselves not only a shot at the playoffs for just the second time in a decade, but for the championship. 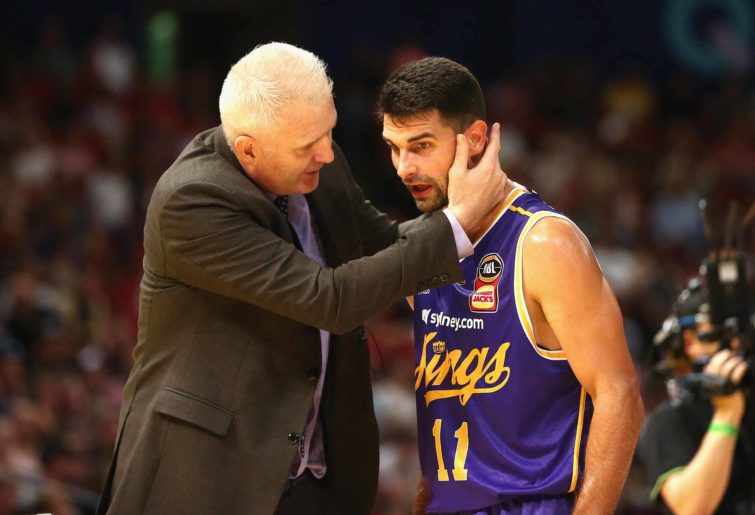 “We feel like we are really prepared, we’ve prepared well for our games and the guys have been practising really well. We actually have an earlier start than the other teams because we play on Thursday so it’s not quite as long a break,” Gaze said.

“We play Perth at home on Thursday then we go to New Zealand on Sunday. Our next four or five games are against the very, very top teams so it’s those games with a significant portion of them on the road where we will learn a lot.

“There’s nothing really there to make you think we are going to make this quantum leap forward, it’s an accumulation of the little things that hopefully will amount to a much better all-round performance.”