Time to face the Starc reality

Mitchell Starc has long been seen as the leader of the Australian bowling attack, but the 28-year-old could be the key to India getting the upper hand in the upcoming Test series.

Starc graduated from potential star to realising his potential as the ‘best’ fast bowler in Australia in front of our very eyes, and he has been held in such regard since his valedictory, when Mitchell Johnson retired.

With him, Josh Hazlewood and Pat Cummins, Australia’s fast-bowling brigade has the perfect perceived mix of raw pace and metronomic precision.

Yet, it has become apparent that reliability only comes from three quarters of Australia’s main bowling quartet, and reliability itself is the key to any successful team.

Cummins is operating at a high level in his five Test matches in 2018, with 30 wickets at an average of 19.7, while Hazlewood has a poor 15 wickets at 38.1, yet achieved an economy rate of 2.8 and produced far more with his tight bowling than his statistics suggest.

The concern lies with Mitch Starc, the man who leads the charge for the Australians. 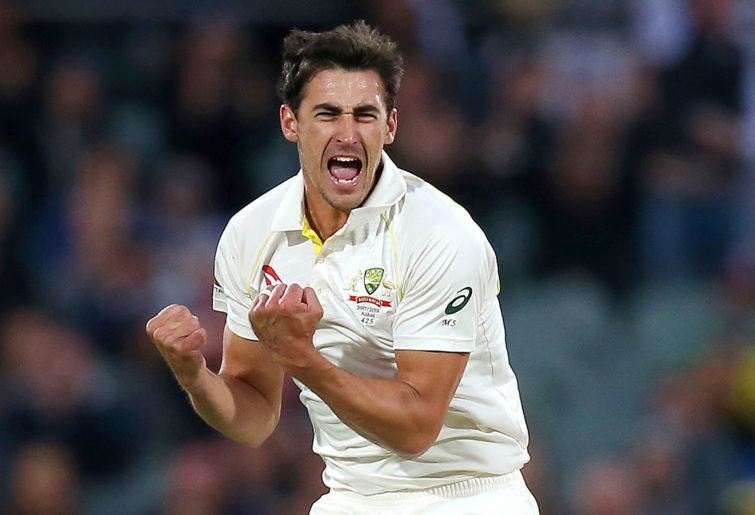 This isn’t a revelation by any stretch of the imagination – Starc’s career economy rate is 3.42.

Australian cricket has transitioned into a period of relative unknowns.

The batting is, at times, ad hoc. There isn’t a sense of stability in personnel and even if there is, the order itself is constantly changing.

It places greater importance on the reliability of the bowling attack to keep the opposition to totals that the batting order can work towards.

In the past, Starc’s economy rate hasn’t been an issue when he got the big wickets and the batting line-up featured a number of players sure to score 50+.

In the current climate, however, Starc’s combination of high economy rate and lack of wickets makes him an easy target for the Indian team.

Breaking down the three pace bowlers, it seems clear that Hazlewood is the most reliable bowler, Cummins may well be the best player in the team at the moment, while Starc produces the most dangerous deliveries.

Through all the injuries and subsequent absences the trio have gone through, it has always seemed a fait accompli that the three would not only be the Australian quicks, but they’d form the best bowling attack in the world.

For this to happen, it’s time the coaching staff and fans alike acknowledged the fact that Starc isn’t the best bowler on the team, and needs to be used sparingly in matches.

Those who are really critical of Starc may suggest he only produces the aforementioned dangerous deliveries very rarely during a single innings, and the rest of his bowling is unreliable and at times, in the slot. 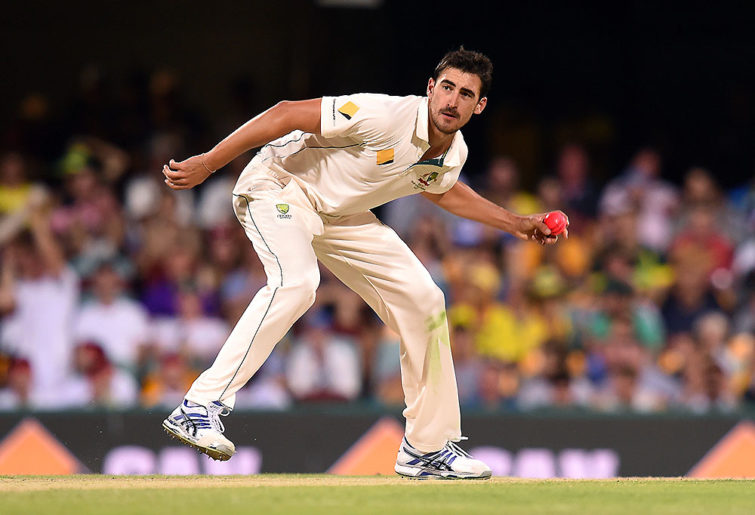 On too many occasions have we seen him unable to get tail-enders out due to an unwillingness to bowl at the stumps, or an inability to produce the “magic” deliveries.

It’s for this reason that India will target Starc, given how important he is to the Australian mindset at the present time.

They have a good record against the bowler, and know they only need to be aware of a few potential hazards firing in at the stumps in the countless overs he will bowl.

No longer is this a time for him to bowl 25 overs, when Nathan Lyon, Hazlewood and Cummins can all bowl 25+ overs and produce more consistent and dangerous spells.

Given Australia is blessed with such quality in its attack, it affords the team an opportunity to allow Starc to recapture his magic while allowing the other three bowlers to justifiably grab more in-game opportunities.

Starc being seen as the leader of the Australian bowling attack needs to be treated as an antiquated notion that can no longer exist, given the pressures it places on one player, and the lack thereof for others.

Every other bowling attack in the world works to complement each other and focus on the team game.

Starc will begin to produce more when the pressure is released on him and the spotlight is shared.

For the time being, he is the most hittable and overall, the least impactful of all Australia’s bowlers.

If this doesn’t change quickly, India will be able to pounce on him and the Australian XI.