Who's the real world heavyweight champion?

The boxing world descended into frenzy after last Sunday’s draw – for the first time in a long time we actually have a heavyweight division to get excited about.

Wilder, whose risen to become the current WBC champion, the most prestigious of the four belts, has always had his critics as he hasn’t fought many fighters of true value. His boxing skills have always been considered sub-par, but he counters it all with a devastating right hand which puts away almost any man on the planet.

On the other side you have lineal champion Tyson Fury. His story is somewhat interesting, to say the least. He rocked the boxing world three years ago when he beat then undisputed champion Wladimir Klitschko. But by the time the rematch rolled around, Fury had lost himself in life. He hit rock bottom, gained a stack of weight and was eventually stripped of all his belts.

But in the two years since, he’s managed to get back into fighting shape, returning to the ring as something of an unknown prospect. No-one knew if he could match it with a current champion, but not only did he match modern champ; he beat him in the eyes of many. He looks as good as ever considering his state two years prior.

The lineal champion’s strong return to the ring gave the boxing public two options to consider for the title of greatest heavyweight boxer – but there is a third. 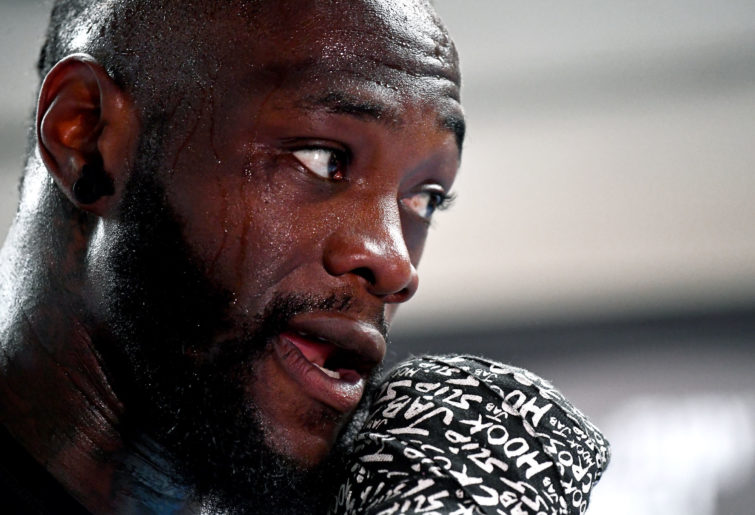 The current reigning WBO, WBA and IBF Champion, British sensation Anthony Joshua is the third option. He’s taken the boxing world by storm, becoming the most marketable boxer since Floyd Mayweather. The looks, the physique, the skills – he has it all. He’s fought in some great fights against some tough opponents and has solidified himself as a true champion.

But somewhere along the line of arranging a fight against Wilder, talks broke down. Whispers of him ducking Wilder surfaced, then his camp returned by saying Wilder was unrealistic. The fight everyone wanted never happened.

Where does that leave us? Fury is back and better than ever and we have a three-way race for the title.

Fury really threw a spanner in the works. Before his return the championship equation was supposed to be decided between Wilder and Joshua exclusively, but the addition of a third contender has created a huge conundrum.

Here’s my overall take on it all.

Fury is the best boxer of the three. His movement and style are easily the hardest to match. Wilder really struggled to match Fury’s finesse in his boxing game. His footwork, his head movement and his jab are the better of the three, and by a long shot.

Wilder is probably the most devastating puncher of the three – a huge call, I know, considering Joshua’s power. As you saw against Fury, Wilder was down before his knock-down of Fury in Round 12. He has the best ‘punchers chance’ if he is down on points, and at any time.

Anthony Joshua is probably the most tested of the three. He’s had the hardest fights and faced the toughers opponents by far. He has a bit of a boxing finesse in him, as shown against Jospeh Parker, and has the same power as Wilder. What will trouble him, however, is his chin – Wilder could easily knock him out if he connected cleanly. Fury would trouble AJ because of his unorthodox style, which Joshua hasn’t faced before.

That leaves us in a tough conundrum. All three possess different capabilities. All three have their strengths and weaknesses – but to me it seems Fury has the fewest weaknesses. I think if he were to fight Wilder again, he would win comfortably, which would then set up a match between Fury and Joshua. If AJ’s camp were smart – and they are – they would drag out the fight for as long as possible. The only thing that could Fury is time. The longer the match runs, the more it favours AJ. 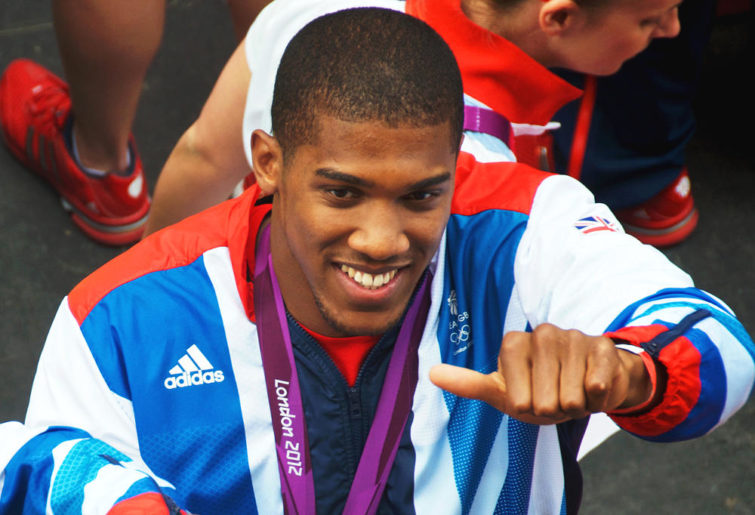 Could Fury withstand time to stay clean and healthy to fight the youthful, ever-growing AJ? I will cancel Wilder out purely due to his lack of basic boxing fundamentals – jab, stick and move et cetera If the fights happened in 2019, Fury is my real champion – but I can see AJ’s team making the scenario work for them, thus hurting Fury’s chances of unifying the class again.

The fan in me says Fury is the best heavyweight on the planet, but my boxing brain, with all the added-in drama of boxing, says AJ – and, yes, I am aware there’s only a year difference between Fury and AJ; my simple reasoning is what Fury’s down years did to his body and mind.

If all goes to plan, AJ will sit pretty well and comfortable, allowing Fury and Wilder to fight again and picking off the winner for himself, thus allowing him to not have to fight both of them. My money is on Fury vs AJ, thus disintegrating an American, with AJ winning in a bout, possibly around 2020.

There’s another thing to worry about, though: Oleksandr Usyk, the reigning cruiserweight champion. He’s buzzing around about a possible move to the heavyweight class. If he does move up, this division could be in for a four-way fight for the crown.

With contenders like Dillian Whyte, Dereck Chisora and Parker, heavyweight boxing is back where it needs to be.

Let the men fight for the unified championship!