Liverpool sits atop the Premier League table after Chelsea scored a tenacious 2-0 victory against Manchester City at Stamford Bridge.

It was a stunning performance, less so in the quality of the match than the sheer dogged determination shown by the home side.

Initially, it looked like a normal day at the office for City.

The Sky Blues started well and seemed to have control early on. Multiple chances were created and Raheem Sterling sniffed around the area, looking for the scraps to feed on.

However, the longer the first 45 went, the clearer it became that Chelsea had brought a blunt determination in defence which began to fluster the champions.

As is often the case with high scoring and rarely beaten teams, when challenged and confronted, frustration surfaces.

City had well and truly lost rhythm and poise by the end of the first half and when N’Golo Kante guided Eden Hazard’s cleverly crafted ball from the left side into the top of the net in the 45th minute, it was confirmed. 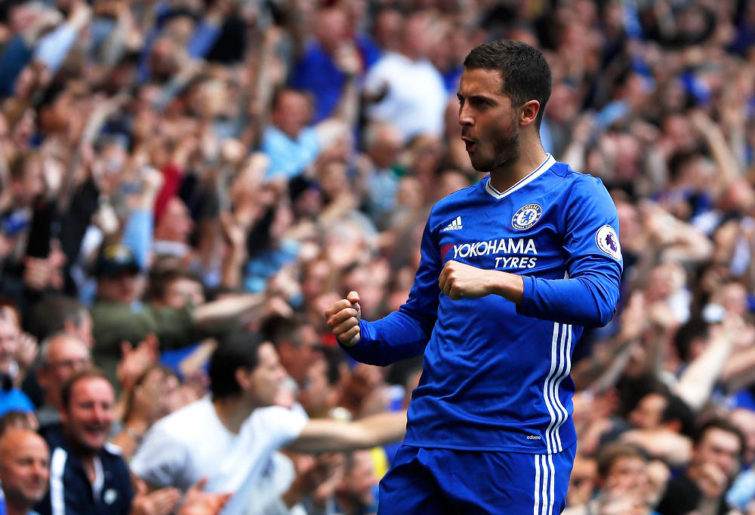 With possession in City’s favour and a significant number of chances not taken, it was an unlikely lead.

However, if effort alone can indeed bring about results, the Chelsea defence and persistence in midfield had well and truly proven the theory.

The second half saw Chelsea earn more possession and as the enthusiasm of the Sky Blues’ press began to wane, the home side played out more confidently as the half unfolded.

David Luiz’s header from a dubious corner in the 78th minute sealed the deal for the Blues.

There appeared some doubt as to whether a City defender had indeed touched the ball that went out of play and led to the set piece, yet Chelsea took the cross quickly and Luiz converted.

It was a stunning header – contested, redirected and unstoppable – such was the angle and height at which it was delivered.

Stamford Bridge erupted, Pep Guardiola lamented what he felt was the poor awarding of the corner and City heads dropped. It was a rare sight but a heart-warming one for the rest of the Premier League.

They now know that this team can indeed be beaten. Chelsea showed that it does take a rather superhuman effort in defence, yet the inevitable goal after dominant possession, can be prevented by relentlessness and resilience.

Liverpool cheered as a collective, especially after their own win against Bournemouth. The Reds now have a chance to exert some pressure on the champions over the next month. They will hope for another City slip and a widening gap at the top.

Elsewhere in Matchday 16 action, it was a weekend of home wins with Burnley halting Brighton’s run with a single first-half goal and a comfortable 4-0 victory for Manchester’s other team against Fulham.

Arsenal scored late for a one-nil win against Huddersfield, West Ham scored three goals to make it nine in the last eight days in their triumph over Crystal Palace and Cardiff found another valuable three points, beating Southampton off the back of Callum Paterson’s second-half goal.

Tottenham bucked the trend with a win on the road at Leicester and sit fourth, just six points behind Liverpool, still well and truly in the hunt.

Sunday’s action saw Wolves score in injury time to deny a Newcastle side that was down to ten men for much of the second half.

Liverpool against Manchester United looks to be the ‘on paper’ match of the round next weekend. City will look to get back on track against Everton and West Ham have the chance to continue their run against Fulham at Craven Cottage. 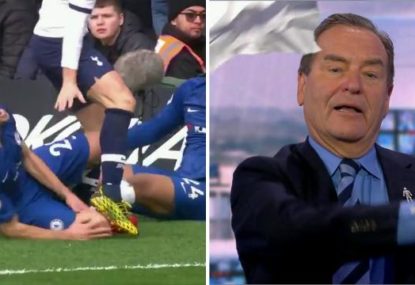