From a place of solace and positivity, Newcastle befell to an all too familiar feeling; misery when it mattered most. They do say misery loves company, and it found 50,000 within St James’ Park.

Right at the death after a spirited, stubborn home performance, Matt Doherty found himself heading into an empty net after Newcastle failed to deal with the threat of an onrushing Diogo Jota.

Wolverhampton came to the North-East on the back of an uplifting home victory against Chelsea to end a dismal run of one win in its past seven. This week has been a decisive one for the Midlands side with Wulfrunian voices beginning to murmur after a downturn spiral of results.

Their second win on the bounce, leaves them sitting a comfortable tenth. More importantly, this was Wolverhampton’s first victory against Newcastle in the Premier League era.

Nuno Espírito Santo should take much of the credit, being pegged back minutes after going ahead could’ve proved fatal and it was no meek opponent they faced this evening. A physical, dogged Newcastle side, spearheaded by throwback centre-forward Salomon Rondon harried the visitors and quelled their efforts all until a rush of American blood.

With the first ten minutes of the second half proving rather stale, Jota pounced on Deandre Yedlin’s hesitancy. Whisking the ball away and steaming in on goal, Wolves’ number nine was cynically tackled down by the American. Leaving Mike Dean no choice but to send him off.

Interestingly, no contact was made between the Newcastle bench and the punished right-back. Tough love from the home dugout is known to be a Benitez speciality. So is grafting out unlikely results up against the wall. Istanbul anyone?

Like the city of Newcastle itself, this proved an industrial battle in the second half. Two teams struggling for goals. Struggling for ideas. No attempts on goal with less than twenty to go. Then one passage kick-started the frantic final period.

A Newcastle corner looked to provide a beacon of hope for those in black and white. However, Geordie hearts were soon in mouths, as Wolves surged forward on a blistering counter attack. Substitute Raúl Jiménez had Manquillo where he wanted him. With the right-back sagging off, the Mexican cut in onto his right, and fired a searing strike onto the crossbar. Dúbravka totally beaten, yet the net somehow remained unruffled.

This was a warning shot, which was ultimately not dealt with. Wolves had not scored two goals away from home all season. Yet, Espirito Santo’s side were looking for three points to take on their travels.

Minutes later, they once more threatened on the counter attack. Moving the ball swiftly down the left, Jota’s slide rule pass from the left hand side reached Gibbs-White, who cleverly dummied, leaving Docherty to burst onto the ball. It seemed inevitable his left strike would beat Dúbravka.

Yet the outstretched hands of the Slovakian keeper said otherwise. It would’ve been a cruel blow for the home side, who had penalty claims of their own turned down moments before the Wolves break. A stray elbow from rash Willy Boly caught Ayoze Perez flush in the face, leaving both he and the home fans in a rage.

Although filled with gusto and heart Newcastle flattered to deceive after the restart. Struggling to maintain possession. The closest they came was a lunging Ayoze Perez effort which sailed into the Leazes end. 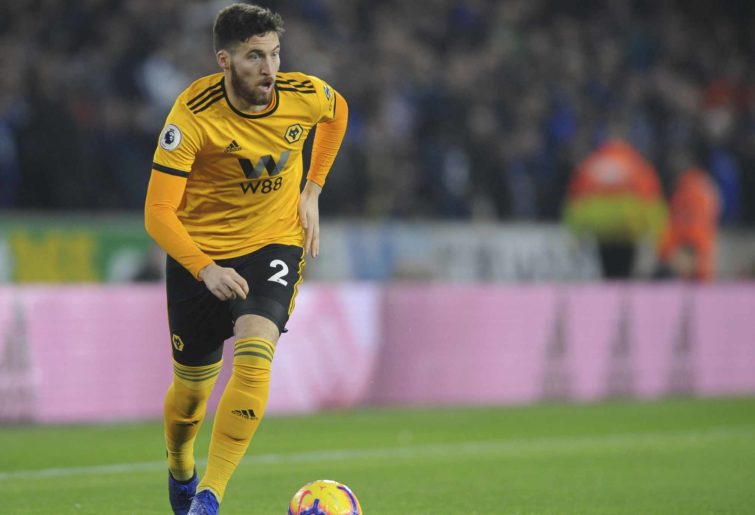 It seems nothing can go right for those beating black and white. It had all started so well. Salomon Rondon using his hulking frame to provide a nuisance for the Wolves back four.

Wolves opened the scoring virtually out of nothing, Helder Costa’s defence splitting cross found the chest of Jota who took it down and put it past the helpless Martin Dúbravka.

A familiar tale at St James’ followed; the Gallowgate filled with angst whilst the away fans roared. Jota almost piled more misery on the Mags, as he tried to return the compliment and set up Helder Costa. The Portuguese inches away from making it two to the good.

Just as Newcastle minds fell further into frustration. Their Venezuelan sensation struck a peach of a free kick, battering the frame of the crossbar, incredibly bouncing back out. Somehow, someway the Toon were still behind.

Yet before the pessimism could set in, Rondon usually the finisher of crosses, delivered an enticing ball for which Perez, with a flick of the neck muscles guided it past Patricio.

The second half proved largely uneventful despite the home fans trying to suck the ball into the Wolverhampton net. Poignantly, Newcastle’s league-worst defence came to roost.

The alarm bells were there and once again the transition from defence to attack undid the Toon. Jota was allowed the freedom of St James’ to run at the defence before firing at Dúbravka. The Slovak could only palm right into the path of Docherty. Cueing a mass exodus from the once again glum Geordies. With good reason too. The result means Newcastle have now lost seven of their nine home fixtures this season, leaving them fifteenth in the table. Whilst, Wolves sit comfortably, nine away from financial suicide.

This game had given more than what many would have expected and so it was fitting it ended in such a way. As it looked like Newcastle had seen it through, a man down for the last half an hour, the away fans were in raptures high up in the Leazes, seconds from time. One thing is for certain, always expect the unexpected, from Newcastle at least until Mike Ashley has been jettisoned. 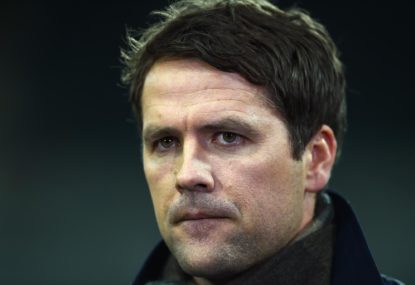