It is that time of the year to reflect on Australian athletes and horses that retired – sadly we will no longer see them perform at the highest level, but they have provided us with great sporting memories.

A recent rugby league article in The Roar stated that 2018 has seen “one of the greatest groups of retiring players ever”. 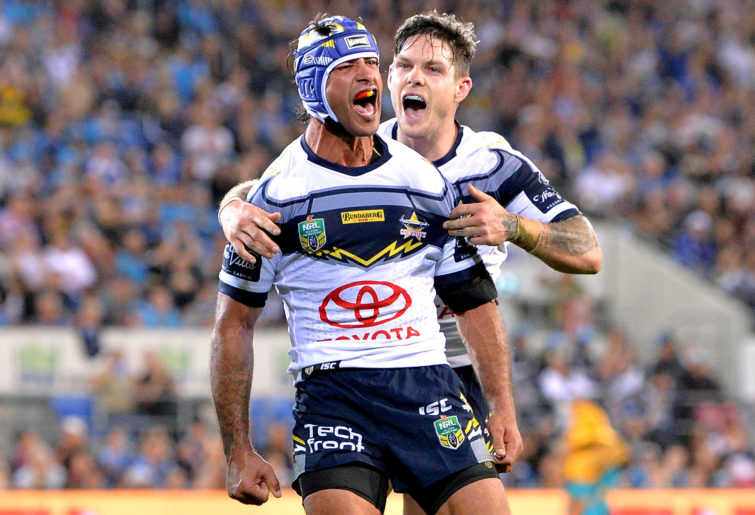 Referee Matt Cechin decided to retire due to constant criticism and death threats. From the women’s game, Jillaroos prop Heather Ballinger hung up her boots.

The AFL’s significant retirements were fewer than in previous years but include Cyril Rioli, Kurt Tippett, Brendan Goddard, Bernie Vince, Ryan Griffen, Jarrard Waite, Mark LeCras and Andrew Swallow. Rioli only played a few games and Tippett retired just before the start of the season.

Their retirements highlighted the pressures on athletes – family commitments, injuries and expectations. Two players – Koby Stevens and Jack Frost – retired due to the impact of multiple concussions. This is a growing concern for contact sports. Umpires that pulled the pin after distinguished careers included Justin Schmitt, Luke Farmer, Troy Pannell and Chris Kamolins.

It is difficult for cricketers to retire these days as there are multitude of T20 competitions to play in. Mitchell Johnson finally retired from all forms of cricket and John Hastings retired due to injury. Bill Lawry after 40 years of commentary put down his microphone.

The most notable Wallaby to retire was Ben Alexander – 72 Tests and 154 super rugby games.

Early in 2018, three times surfing world champion Mick Fanning retired and 2012 world champion Joel Parkinson followed at the end of the year. We might see them back as I see Kelly Slater is competing at 46 – surfing must very addictive.

Tennis saw the departure of Casey Dellacqua and Sam Groth. Dellacqua’s highest singles ranking was 26 in 2014 but she was best known as a women’s doubles player winning 30 titles.

Footballers Tim Cahill (108 games and 50 goals) and Mile Jeninak (79 games and 20 goals) played their last games for the Socceroos. Ashleigh Sykes retired after 20 caps for the Matildas and scoring six goals. 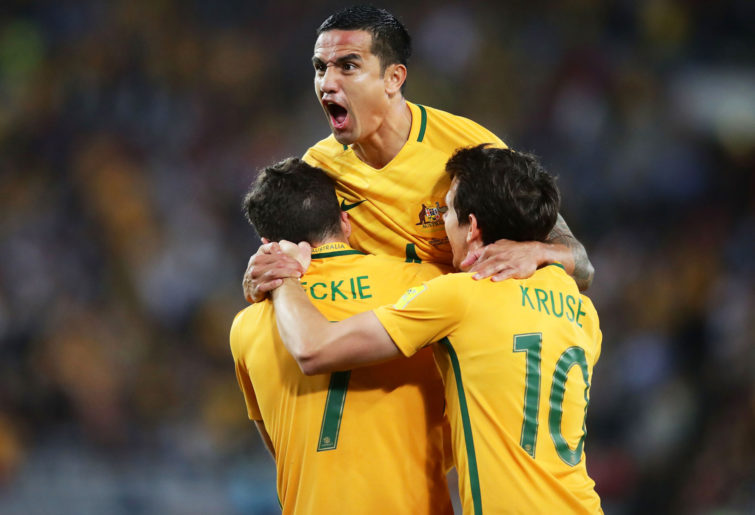 Our Olympic, Paralympic and Commonwealth Games sports had significant retirements.

Basketball – Gold Coast Commonwealth Games saw the retirement of Belinda Snell winner of three Olympic medals and member of the Opals that won the gold medal at 2006 World Cup.

Hockey – Mark Knowles who played at four Olympics and won gold in Athens 2004 retired after captaining the Kookaburras to gold at the Gold Coast Commonwealth Games. Kieran Govers retired after 126 games including scoring 60 goals and was member of 2010 and 2014 triumphant World Cup teams.

Two sports where athletes never seem to retire are motor sport and boxing. Craig Lowndes retired from full time racing and Anthony Mundine at the age of 43 announced that he was putting the gloves away after losing to Jeff Horn after just 96 seconds in the first round.

Finally, I must include the six-time Group 1 race horse Chautauqua. The ‘grey flash’ as he was known retired on his own terms by refusing to leave the barrier stalls. Most horses retire due to injury, breeding or poor results but he decided that enough was enough and just wanted to finish his life in a nice green paddock after 32 races.

These champions of Australian sport will be replaced but they should not be forgotten for their contribution to Australian and in many cases world sport. Watching these athletes and horses succeed has brought many of us great joy and excitement.