In many ways, it was a forgone conclusion that Arsenal was going to cop a massive hiding from Liverpool. The writing was on the wall, and it had been for weeks.

Arsenal started the season with renewed optimism having signed Spaniard Unai Emery as the replacement for the club’s longest-serving manager, the venerable and respected Arsène Wenger.

For a number of years, the grand old club from Islington, North London – with a history matched by few in world football – had begun to wane.

We saw a vociferous and at times violent supporter base become fed-up with unacceptable performances. We saw an off-field governance structure – long-regarded as one of the most competent in the sporting world – begin to exhibit considerable weaknesses. Most damagingly, we saw a breakdown in the fundamental relationship between a manager and his players.

Unai Emery was to be the one to change everything – and for a while, it seemed like he had. After 22 games unbeaten, Arsenal lost 3-2 away to Southampton, drew away to a lowly Brighton, and copped an absolute belting at the hands of Liverpool, 5-1.

The most telling of those performances is the Liverpool loss. Southampton away was bad, but perhaps you could accept a loss like that as an aberration – especially considering the previous four months.

But the Liverpool loss was no aberration. If Arsenal played Liverpool in their next ten matches, they would lose by a similar margin every time – guaranteed. 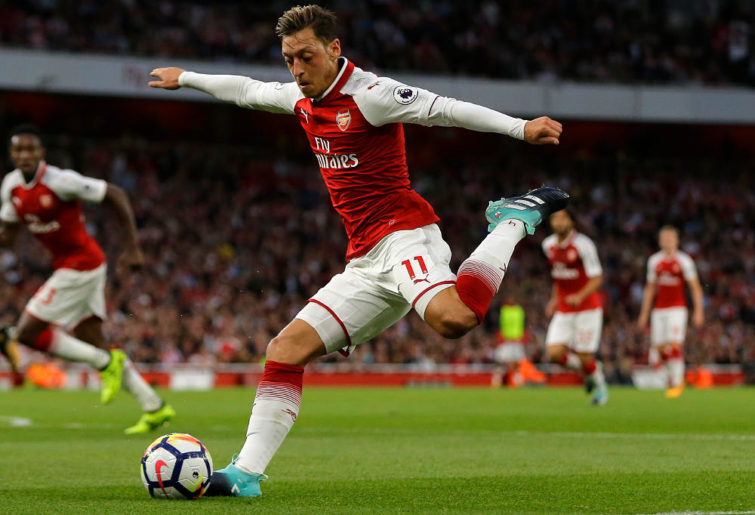 Mesut Ozil’s form has been an area of concern for Arsenal. (AP Photo/Alastair Grant)

If you watched the match, a few things would have been readily apparent. Liverpool’s work rate was far greater, for far longer. Their skill level was exceedingly more accomplished. Their ruthlessness was a key signifier of likely champions – Virgil van Dijk, for example, was screaming at Xherdan Shaqiri to improve his defensive positioning. At this point, it was the 89th minute and they were winning 5-1.

However, the most telling difference between the two teams was how both teams operated as a unit. That Liverpool side is incredibly well-drilled to the point that their positioning, link-ups and reading of the play borders on the telepathic.

You’ll often hear commentators and pundits speak positionally – “The midfield is incredible”, “The defence needs work”, “The forwards work well together”, et cetera. Liverpool doesn’t buy into that nonsense. They are one team, not three small teams merged into one.

Arsenal is the opposite. They are often divided into three smaller groupings, and they play as such. Pierre-Emerick Aubameyang and Alex Lacazette have a good “partnership”, as do Lucas Torreira and Granit Xhaka. Lacazette ignores an open Aaron Ramsey on the edge of the box. A central defender hesitates to pass to a winger.

A frustrated Bernd Leno has little idea what his defensive line is doing most of the time. Individual players are lambasted internally and externally after a bad performance.

The defence was poor, the midfield was okay and the forwards were good – that’s the usual narrative. And that’s why Arsenal is losing touch of the Champions League spots for the third consecutive year. They’re a team of talented individuals; not a talented team. There’s a very big difference between the two.

If Liverpool were to lose 5-1, do you think Jurgen Klopp would praise any of his players? Would one player in that team be content with a good individual performance if the team was belted around the paddock? Absolutely not. Liverpool celebrates its successes as a unit, and it works on its deficiencies as a unit. 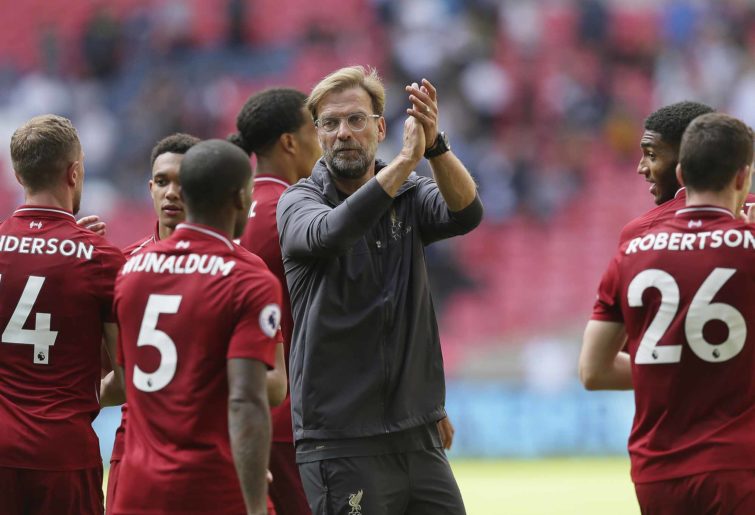 That’s what a champion team does – and that is one of the fundamental reasons as to why Arsenal is so far off the pace. Arsenal can spend a couple hundred million quid on Koulibaly, Draxler and Pavon, but they’ll just be talented individuals in a flawed system.

The results on the pitch won’t change until Unai Emery begins to implement a whole-team approach on game day. The free-flowing, undisciplined Wengerball of the past needs to be completely overhauled to ensure team-wide accountability on the pitch.

Only then will Arsenal Football Club begin to show visible improvement under a new regime. 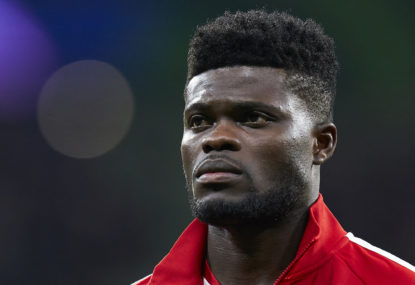