While it may be the start of a new year, we are certainly not at the beginning of my favourite domestic cricket competition – the WBBL.

With just under a month to go until the final on the 26th January 2019, there are still five teams in contention for those final four spots – the Sydney Sixers, the Sydney Thunder, the Brisbane Heat, the Perth Scorchers and the Melbourne Renegades.

There are only five points splitting these two teams (with some teams also having played more games than the others).

The Renegades currently sit in fifth and there is a three-point buffer between fifth and sixth with the Hobart Hurricanes rounding out the ladder at the bottom sitting on four points.

The WBBL has always been a competition I have found exciting, but this season it has truly gone to another level.

Several players have hit centuries. It started with Lizelle Lee scoring a century for the Melbourne Stars in their opening weekend win over the Sydney Sixers.

So good was Lizelle’s century, that it not only overshadowed a poor performance from her during the Stars fielding innings (unsurprising given she is not normally a wicket keeper), but also new teammate Nicole Hancock taking 4-22 against the reigning champions.

Other centurions this summer have included Alyssa Healy (who scored 112 not out) and Ellyse Perry who not only scored her maiden WBBL century, reaching 102 not out, but then did it again, making 103 not out.

In the case of Alyssa and her recent century, it was particularly positive given that her form during this WBBL has not been as dynamic and high scoring as it was during the Women’s T20 World Cup in the Caribbean, where she was named player of the tournament. 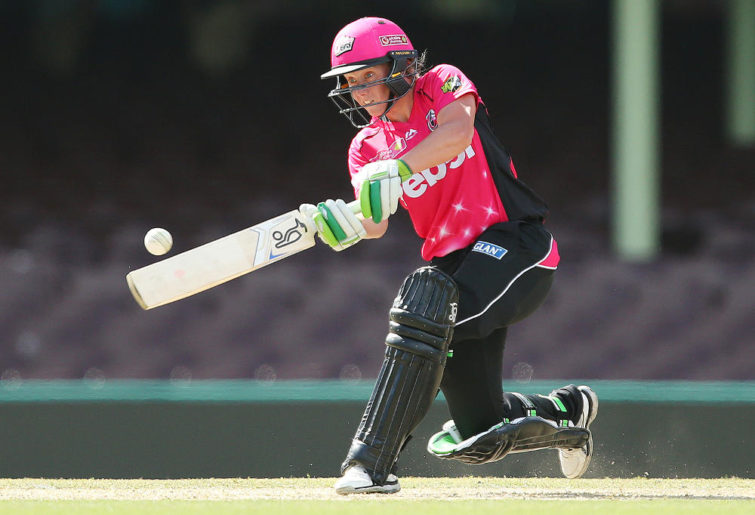 As for Ellyse, she was batting at number seven during this tournament, but has then come out and been absolutely exceptional with bat in hand for the Sydney Sixers.

So much so, that if the Sixers lose Ellyse early, they almost look out of sorts for the reminder of their innings (unless Alyssa or Ashleigh Gardner score highly).

But the most exciting innings of the summer so far, has to go to Grace Harris from the Brisbane Heat. Grace set a new WBBL record for the fastest century, scoring her 100 off just 42 balls.

That’s five centuries already for this summer and is a positive demonstration of how the WBBL continues to evolve.

In WBBL04 only four centuries were hit for the whole summer, so it looks like that will be significantly exceeded this summer. Not only have more centuries been hit, but there have also been plenty more boundaries.

Back to Ellyse Perry though, who undoubtedly is Australia’s best all rounder at the moment and has been the stand out player throughout this WBBL. 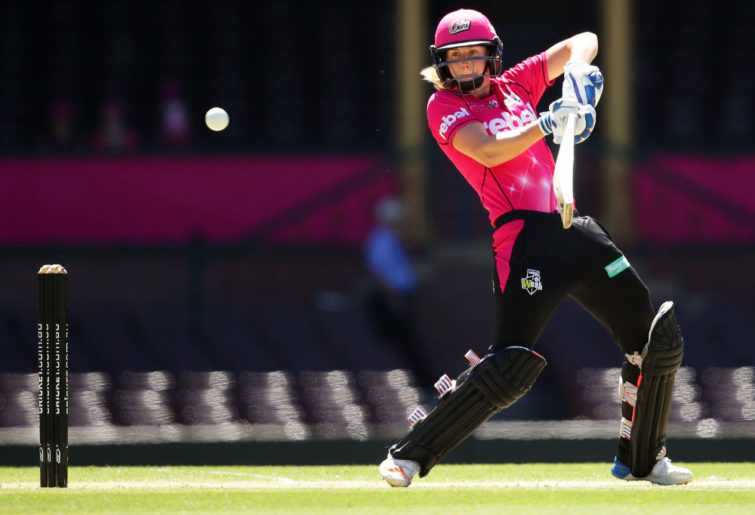 She has already scored 537 runs for the summer and with the Sixers having three more regular season games and looking almost certain to play finals, she is set to break the record for the most number of runs scored in a season.

That record is currently held by Meg Lanning who scored 560 runs back in WBBL01.

Rachael has an interesting story in that even though she captained Australia through an Ashes-winning series last year and was also part of Australia’s successful World T20 team, just a year earlier she had contemplated giving cricket up because she felt like she had achieved all she could in the game.

However, after a discussion with her support network at Cricket NSW, Rachael decided to press on and her career has soared to new heights. Rachael credits much of this success to the professionalisation of women’s cricket and her ability to solely focus on her cricket (whereas previously she had been juggling a full time job in marketing and her cricket).

It is no surprise that the women’s game continues to rise in standard with more and more women being given the opportunity to play cricket professionally and full time.

For the next two weeks, there will be plenty more women’s cricket with the competition coming to its crescendo.

The Adelaide Strikers have had a disappointing season this year after making the finals last year and I’m sure will be wanting to finish the season on a positive note.

Likewise the Hurricanes who have only won two games this season, despite being far more competitive than they were last year.

As for those of us who live in Sydney, get excited because I’m tipping a Sydney Sixers vs Sydney Thunder final come the end of the month.