Let’s roll right into the match ups for this weekend.

NFC
First match in the NFC is probably the match up of the weekend. The NFC East Champion, Dallas Cowboys – going against the formidable tandem of Pete Carroll and Russell Wilson, with the Seattle Seahawks.

The Cowboys are coming off two consecutively disappointing seasons in which they saw themselves as a laughing stock in the NFL.

They turned things around massively, by crowning themselves as NFC East champions and punching a ticket to the playoffs.

Their opponents? A very battle hardened team in the Seahawks. Pete Carroll and co know how to handle these moments. Add that with, in my opinion, the ‘Most Valuable Player’ to his individual team (yes, I said it) in Russell Wilson, the Seahawks are for real.

Home ground advantage at Jerry World is a huge advantage for the Cowboys, but I see a big game from the Hawks coming up.

If Bobby Wagner and co can shut down the Cowboys offensive line and namely Ezekiel Elliott (leagues leader in rushing for this season), I think the Hawks can do enough to counter the promising Cowboys defence, led by Sean Lee.

I have a feeling the versatility of Russell Wilson may be too much to handle and I can see the Seahawks upsetting the NFC East Champions, while punching a ticket to Round 2 of the Playoffs.

My prediction:
Seahawks by 3.

On the other scale of the NFC, we have the reigning Super Bowl Champions, the Philadelphia Eagles – going up against the surprise team of 2018 and NFC North champions, the Chicago Bears.

On a scale of 1-10, predicting this game to ever occur, it would be a strong 0! The Eagles were meant to breeze through their division and the Bears were no ones pick to come out on top of a stacked division.

Add a defensive animal in Khalil Mack, draft a gun in Roquan Smith – along with a maturing Mitch Trubisky, you have the new and improved Chicago Bears.

This Bears team has the #1 ranked defence in the league. Much of that is due to Khalil Mack’s presence on applying pressure to quarterbacks. 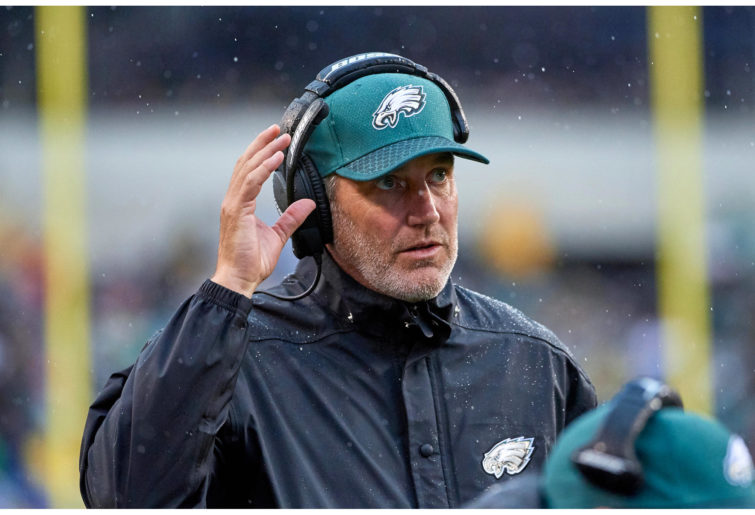 To counter this, all of the Eagles offensive line (and a formidable one at that), will need to be on their game. Johnson. Brooks. Peters. Kelce. All Pro Bowlers and a few All Pro players also, will need to protect ‘Saint Nick’ to allow his best chance at deep throws against a weaker Bear secondary.

This game will be very much defence oriented, and I don’t see many points being scored. I will however, predict an upset, with the Eagles upsetting the surprise Bears, and going on to New Orleans, to play the #1 ranked Saints, in the ever present, SuperDome.

My prediction:
Eagles by 10

With that being said, I have the Seahawks making their way to LA, to play Todd Gurley and the Rams in Week 2 of the playoffs. The NFC is done! Let’s look at the AFC.

AFC
Let’s look at the Ravens-Chargers match up. This match up is an intriguing one.

The Chargers would have won a few divisions with their record, but happened to share their division with the AFC Champion, Chiefs. So they’re a dominant team.

On the flip side, the Ravens have flown under the radar (pun intended), won their division and have all of a sudden worried other teams.

The AFC North Champion Ravens, are surprisingly considered the underdogs, even with the home ground advantage and possibly the better momentum going into the game. The Chargers defence is as solid as anyone’s in the league and with Rivers hitting stride at the right time, the Bolts will be hard to stop.

Rookie quarterback Lamar Jackson has been on the big stage in college, but will he be ready for the NFL playoffs. This match up will be a very intriguing one and one I am looking forward too.

My prediction:
I predict the Ravens to upset the Chargers by 6

On the other scale of the AFC, we have another contrasting match up. The AFC South Champion, Houston Texans, up against the Indianapolis Colts – with comeback kid, Andrew Luck. Division rivals.

Having split the season games one a piece, we have one team in red hot form led by as diverse a quarterback you’ll ever see, in DeShaun Watson – up against who many thought was the ‘second coming’ of greatness in Indianapolis (before injuries), but has made a stunning comeback, in Andrew Luck as opposing quarterback. 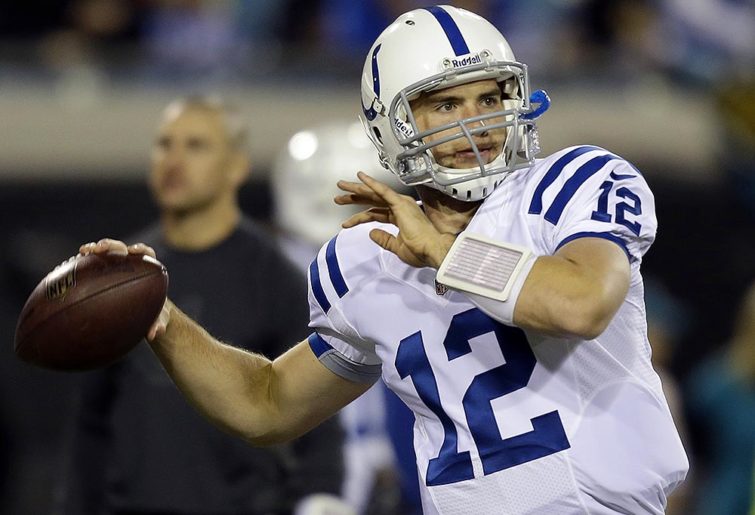 Andrew Luck is back for the Colts – but is he enough? (AP Photo/Chris O’Meara)

Both teams play a different style of football to the other. The Texans play a smash mouth type of game, with heavy hitters on their defence, namely JJ Watt – against a more calculated and processed team in the Colts, led precisely by Luck (no pun intended). I can only see this game going one way. An easy win for the winner.

I can’t see this being a nail biting game, where teams battle each other to the end. Whoever leads, will win comfortably, I believe. In saying that…

My prediction:
Texans by 14.

With that being said in the AFC, I have the Ravens going on and facing the ever proven, New England Patriots up at Foxboro – which leaves the Houston Texans, to face off against Pat Mahomes and his Kansas City Chiefs at Arrowhead Stadium.

Let’s see how my predictions go and let’s enjoy Week 1 of NFL Playoffs!

America's team have the second easiest schedule behind division rival Philadelphia. Expectations are high in Arlington for a bounce-back season. A few days have…

After a horror 2020 season in which they missed the playoffs, the Cowboys will be looking to improve with Dak Prescott under centre. With…

Just when we thought my Dallas Cowboys could not do any worse this season, they once again proved us wrong. This time with a…

Boy oh boy, where on earth do I start here? This is starting to feel like a bad dream. The Dallas Cowboys fell to…

With the dust now finally settling down in the aftermath of Dak Prescott’s injury, attention now turns to the Cowboys' next game against Arizona…