Australian Open: Why a 12-12 deciding set tie-break would have been better

In October, the All England Club – the organisation in charge of Wimbledon – made a change to the tournament’s scoring system, instituting a tie-break when the deciding set of any match reaches 12-12.

This brings it into line with the US Open, which has long had a deciding set tiebreak at the usual point of 6-6.

This week, in the lead-up to next week’s Australian Open, tournament director Craig Tiley announced that, like its New York counterpart, the Open will move to the 6-6 deciding set tiebreak model (played to ten points, instead of the usual 7).

Reactions to this news from players have been largely positive, with Boris Becker and Jamie Murray among several who have praised the announcement.

The foremost reason for this appears to be the fact that matches will now have a defined end-point – particularly important in men’s matches, where the advantage fifth set can often stretch for longer than the previous for sets combined.

This is good for both players on court, but also those waiting to play their matches later in the schedule, and for player wellbeing overall.

The Open’s stated rationale for this change is interesting to dissect. In explaining the decision, Tiley said players, commentators, and TV analysts had been consulted on their preference, and the tournament had settled on a ten-point tiebreak at 6-6 to “ensure fans still get a special finale to these often epic contests, with the longer tie-break still then allowing for that one final twist or change of momentum in the contest”.

Taking this, and the view of players, into account, I think the best course of action would have been to implement the same 12-12 tiebreak as Wimbledon.

There are a number of reasons for this. Firstly, playing a tiebreak to ten points rather than seven doesn’t really negate the fact that the match might be decided by one or two points.

I don’t think an extra three points will allow for any momentum changes in any meaningful way. 12-12 would still provide a defined end-point for players, but would provide far more scope for swings in momentum.

This change also means that all four Slams now have different scoring systems for the final set, which would likely be frustrating for players.

The French Open is now the only Slam to maintain the advantage final set, while the other three all have different tie-break systems.

Perhaps I’m making too much of this but, at a time when tennis is trying to attract new fans to the sport, having four different scoring systems for the four major tournaments is likely to come across as finicky and annoying.

Like most fans, I love the nail-biting tension and suspense of a dramatic final-set in a Grand Slam.

On the men’s side, particularly, where they play best-of-five-set tournaments so rarely, Grand Slams offer fans the chance to experience how thrilling tennis can be. 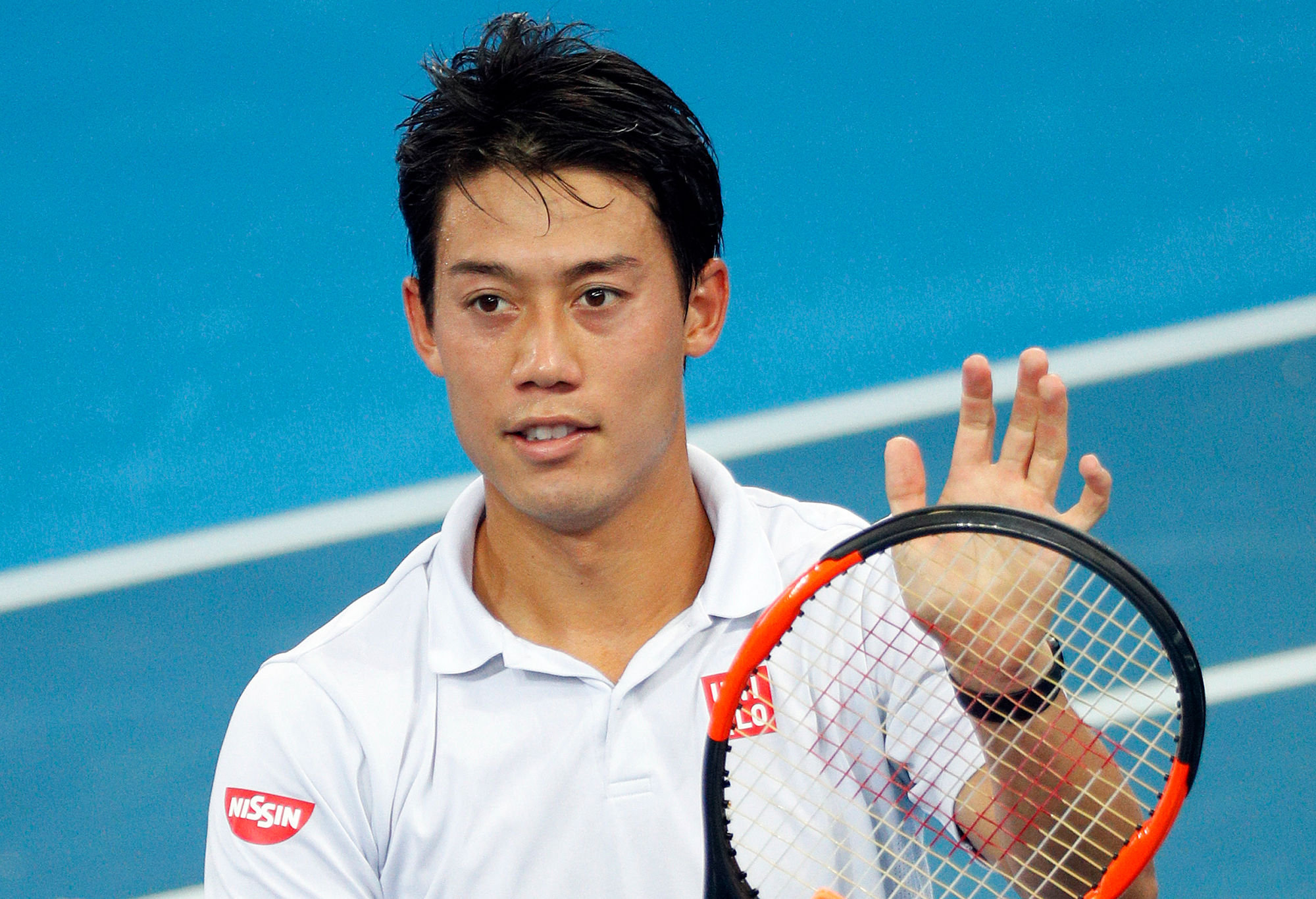 Even now, die-hard tennis fans still talk about the pulsating 2003 Australian Open match between Andy Roddick and Younes El Aynaoui, when Roddick triumphed 21-19 in the fifth set on his way to the semi-finals.

Or the Rafael Nadal-Roger Federer Wimbledon final in 2009 – dubbed by many as the greatest match in history – where Rafa clinched his first All England title 9-7 in the decider.

On the women’s side, Simona Halep’s epic Australian Open win over Lauren Davis, 15-13 in the third set, will linger long in many memories.

The thing that makes these matches stand out – other than the pulsating contest – is that they are the exception to the normal rule.

Only a handful of these matches that happen each year, on both the men’s and women’s sides; perhaps they might become more prevalent over time, but for the moment, they remain the outliers.

Of course, no one wants to see player wellbeing compromised in these marathon matches; a 12-12 system would ensure that player health and well-being is looked after, but would also provide scope for the brilliant, pulsating tennis we love so much.