Australian coach Justin Langer isn’t a grumpy man by nature, in fact he’s exactly the opposite.

But last week he really spat the dummy at a media conference over why Glenn Maxwell is being continually denied an eighth Test cap, his first on home soil.

Langer was accused of being party to ignoring Maxwell on the grounds of a personality clash, or for reasons other than cricket.

He was paying the penalty of crossing the successful traditional formula of being a selector – and a coach.

While he was copping plenty of stick at the media conference as a selector, it was also damaging his standing as a coach in the eyes of the players.

All part of the flawed 2011 Argus Report that stipulated the Test captain, and coach, must be part of a five-man national selection panel.

Michael Clarke as captain eventually decided he couldn’t captain, and select, so quit the latter.

But the coaches have remained to their terminal detriment – Arthur was sacked, Lehmann quit under pressure from Sandpaper-gate.

And the way Langer’s coaching track record is shaping up, he too could face the flick. 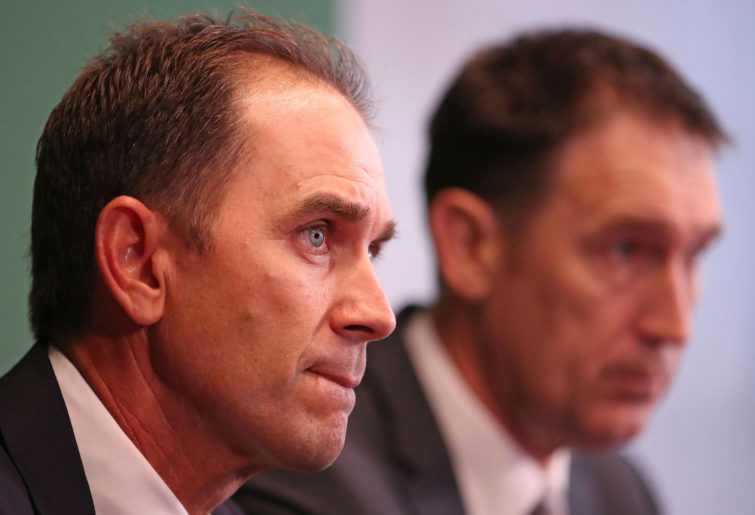 Since he took over from Lehmann last May, the teams he exclusively coaches have won one Test in seven, one ODI in seven, and five T20Is in 14.

Today will be the 29th of his watch when Australia take on India at the SCG in the first of three ODIs, and if Maxwell bats seven as reported, Langer can expect to cop a whole lot more criticism as a coach – and he will thoroughly deserve it.

How can the potentially – I repeat potentially – most dangerous batsman in the side be expected to fire when batting with the tail?

And how come Peter Siddle is playing his first ODI in eight years at 34, when the squad’s leading strike bowler Billy Stanlake is in the stand? 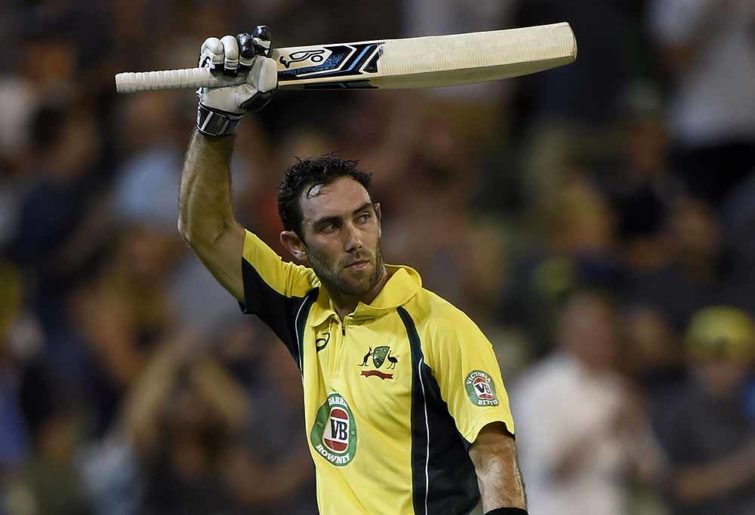 It’s all part of Australia’s cricketing chaos that starts at the top with a switched-off Cricket Australia, the suspension of Steve Smith, and David Warner, and the coach being a selector.

There’s no telling when Cricket Australia will ever get with it, the Smith-Warner suspensions end on March 29, and if fit enough will hugely lift the on-field performances, but the coach-selector problem lingers on.

Do yourself and cricket a big favour Justin, stand down as a selector, and concentrate on improving your teams that are having trouble beating time, let alone the opposition.

Sure you’ll cop criticism as a coach if your team continues to play pathetic cricket, but you’ll avoid additional criticism for the players you help to pick, or leave out.

One positive step at a time, it’s your move Justin Langer.

A high-scoring shootout looms when Australia begin their three-match T20 series in South Africa on Friday. The Proteas are fresh from hosting a slogfest series, which England won narrowly, in which conditions were so good that the average total for the team batting first was a whopping 201. The first two matches were decided from […]