Andy Murray must hang on until Wimbledon before he retires

It was tough watching Andy Murray’s tearful announcement that this Australia Open could be his last tournament.

A persistent hip injury has made it too painful to continue at 31 years of age, and even though he would receive a rousing and genuine farewell at Melbourne Park, as he’s universally respected, the home of tennis is where he should call halt. The Scot is loved at SW19.

For as long as he lasts in the 2019 edition, Murray will play before a packed centre court where he’s won two Wimbledons, and a sardine-like packed open-air ‘Murray Mound’ at the back of the grandstand with a huge television screen.

That crowd will go ballistic the day Sir Andy Murray hangs up his racquet, and he thoroughly deserves a grand farewell of that magnitude, more so than one from the furthest Slam on the planet. 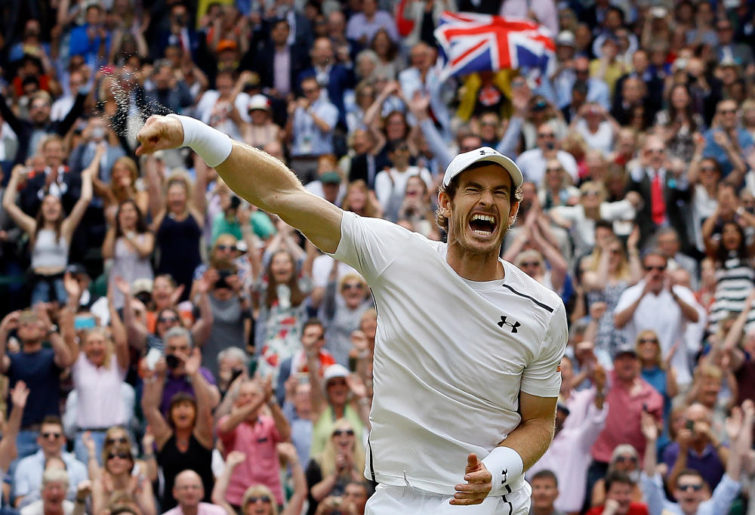 So where does he stand in the pecking order of world tennis?

Andy Murray is an integral member of the Big Four with Roger Federer, Novak Djokovic and Rafael Nadal.

Of the last 52 men’s Grand Slam singles finals, the quality quartet has won 47 of them – that’s domination.

Djokovic and Nadal have won 15 apiece, Federer 14, and Murray three – only Stan Wawrinka with three, Juan Martin del Potro and Marin Cilic have broken the mould.

On those stats, it appears Murray is the junior partner of the four, but he’s the only one to wear two Olympic gold medals around his neck, downing Federer in straight sets to win in London in 2012, and del Potro in four at Rio.

And he’s also the only one of the four to go through an entire Davis Cup campaign unbeaten in eight singles, and three doubles, when Great Britain won in 2015 for the first time in 79 years.

Only John McEnroe and Mats Wilander have achieved that feat.

Federer was the only other one to beat Murray in a Slam final, taking out the 2010 Australian Open in straight sets. 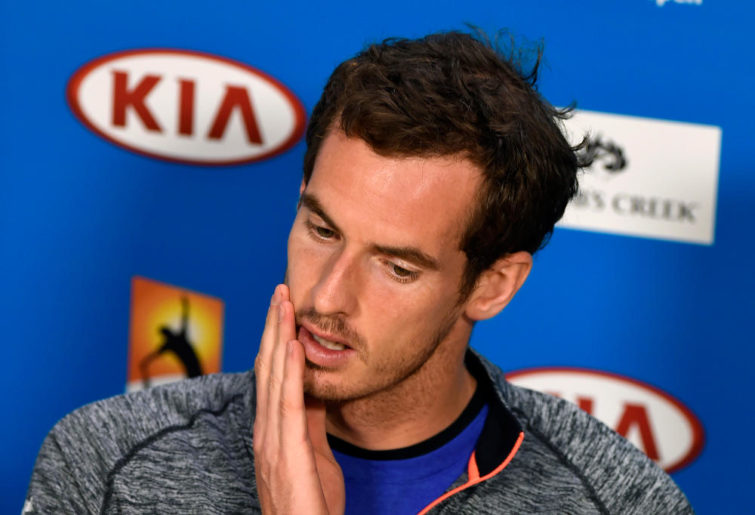 So the kid from Dunblane in Scotland has come a long way from the three-year-old who first picked up a tennis racquet, who played his first tournament at five, and was good enough to be playing with, and against, adults at eight.

At nine, Murray went through hell at Dunblane Primary School when a mad-crazed gunman murdered 16 of his schoolmates and injured dozens more. He still doesn’t talk about how he hid under a desk to escape the carnage.

But no doubt it steeled him to become one of Scotland’s favourite sporting sons alongside Sir Chris Hoy, 11-time world champion cyclist, and winner of six Olympic golds, Sir Jackie Stewart, three-time world formula one champion, and Sir Kenny Dalglish with 102 soccer caps for Scotland, plus 204 games for Celtic, and 355 for Liverpool.

But there’s one more thing to mention.

Whenever Andy Murray was successful throughout his career, the British media claimed him as representing Great Britain.

But whenever he lost he was a Scot.

When Sir Andy Murray does call halt, they better get it right: he’s a Scot, and very proud of it.

And Wimbledon is the perfect place for the Scot to say farewell.