When Roger Federer is singing your praises you can be pretty confident that you are doing the right thing on the court.

“I really like what I saw, especially at the US Open when he led (Marin) Cilic two sets to love. He really has a good game that’s built to be successful for a long time, like Lleyton Hewitt.”

The comparisons are clear to see with his fellow Aussie firebrand.

And he is one of the best in the game at covering the tennis court, perhaps even better than Hewitt did.

The scarily quick De Minaur is set for a very bright future.

Just days ago, the 19-year-old collapsed in triumph after winning his first title at the Sydney International – something Hewitt, then 18, did in 2000.

Whether or not the slenderly built Aussie can emulate his mentor ‘Rusty’ remains to be seen, but the professionalism the baby-faced road-runner has shown in his fledgling career, which has seen him rise to a career high of 29, far exceeds that of his more illustrious compatriots. 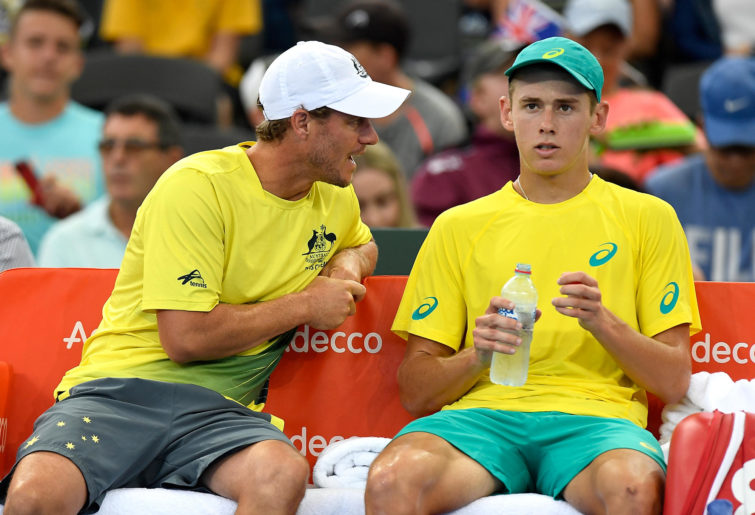 Bernard Tomic, fondly known as ‘Tomic the Tank Engine’ for his extremely lacklustre performances, and Nick Kyrgios could learn a thing or two from this very professional and mature teenager.

Despite possessing less talent than Tomic and Kyrgios, he is going to have a much better career than the controversial and polarising duo.

With their longer reach, their increased likelihood to clear the net due to their height and with their greater power and geometry of their serve, they can take the game out of their opponents’ hands.

Kyrgios can do this with ease, but Tomic does not and at his height, he really should have a bigger and better delivery.

The two also possess a greater weight of shot, more variety, a greater skill set and are just more talented than De Minaur. 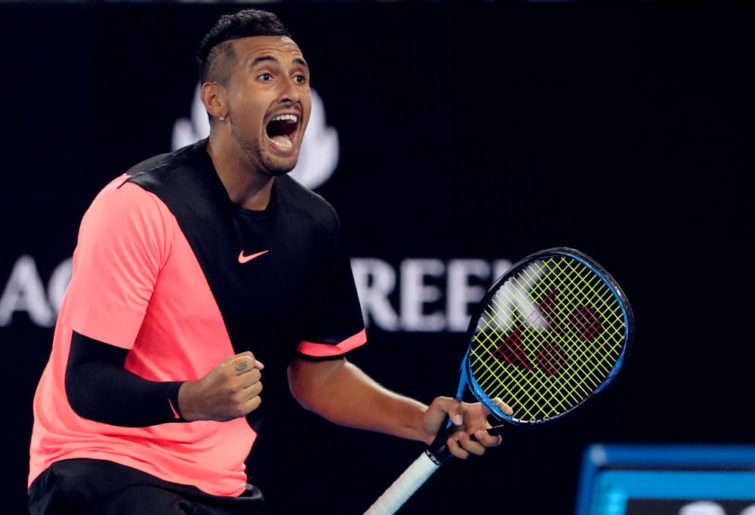 But talent, in tennis and in all sports, can only get you so far.

If the application and dedication are not there, as Tomic and Kyrgios have shown countless times, then it is very unlikely the big titles will come your way.

This is where De Minaur is vastly superior to these two.

He has shown more professionalism in the two years on the pro tour than they have in their combined decade or so.

His never-say-die attitude, incredible athleticism and the fact that he does not possess a killer shot is likely to make him more grounded and hungry to succeed. 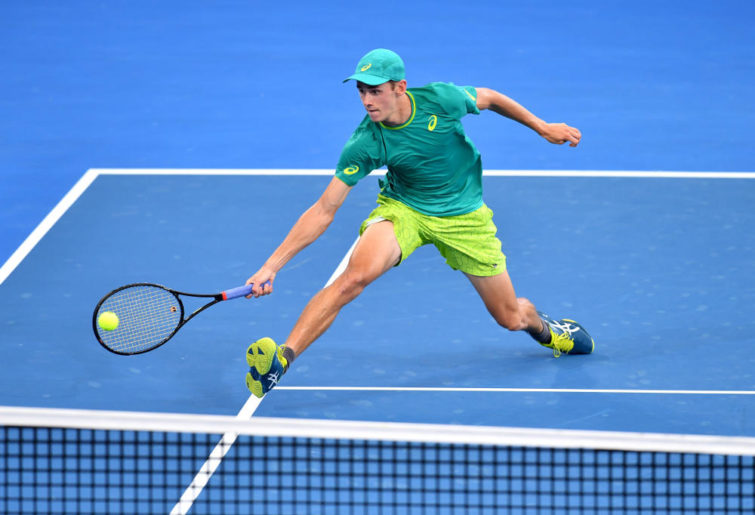 Kyrgios admits he does not love the sport, prefers to play basketball and Tomic has said he just loves making money.

It is for this reason De Minaur will have a better career than these two, despite not being as talented.

De Minaur is set to advance further in this year’s Australian Open than his two compatriots too.

The teenager, fresh off his title-winning run, faces 30-year-old Pedro Sousa (ranked at 103) in the first round and is likely to race Rafael Nadal in the third, in what could be a superb battle.

Tomic is up against last year’s finalist and sixth seed Marin Cilic, and is likely to lose that encounter, whereas Kyrgios faces 16th seed Milos Raonic. Both could be out in round one.

If they get their acts together, they could win the biggest trophies in the sport.

But De Minaur will win those trophies because his act is very much together and he possesses that fierce will to succeed – just like Hewitt did.