The Asian Cup is delivering on and off the park

While I’ve been in an Asian Cup bubble, running from one stadium to the next for various training sessions, press conferences or matches, it seems a lot of the discussion from the outside has centred around the low attendance at some matches and the new tournament format that will see some teams, currently with zero points after two games, progress to the knockout rounds.

A 24-team event is awkward and cumbersome, there is no denying that, but this was an investment in the future as it was about creating an immediately competitive tournament.

This tournament has seen the debut of three teams – Philippines, Kyrgyz Republic and Yemen – while Turkmenistan are making just their second ever appearance.

In their showing against China, especially in the first half, the Kyrgyz Republic showed they weren’t here just to make up the numbers. As did the Philippines in their impressive showing against one of the tournament heavyweights in South Korea, while the Turkmen almost pulled off the biggest upset in their clash with Japan.

Even now, ahead of their final group games, all three have a chance to progress. And while you can argue and debate the merits of that, it’s unquestionable that it’s a good thing for the future of Asian football.

And that was the whole point of expanding the tournament in the first place, to build up the base and lessen the gap that exists between the top tier and middle tier of Asian football.

There was always going to be some short term pain in the process, and it will take a few editions of the tournament for the benefits to really come to pass, but in the meantime if it means the odd team gets through to the knockouts who perhaps doesn’t truly deserve it on merit then so be it.

The other talking point has been about the crowds, or as some see it, the lack of crowds at some of the games. 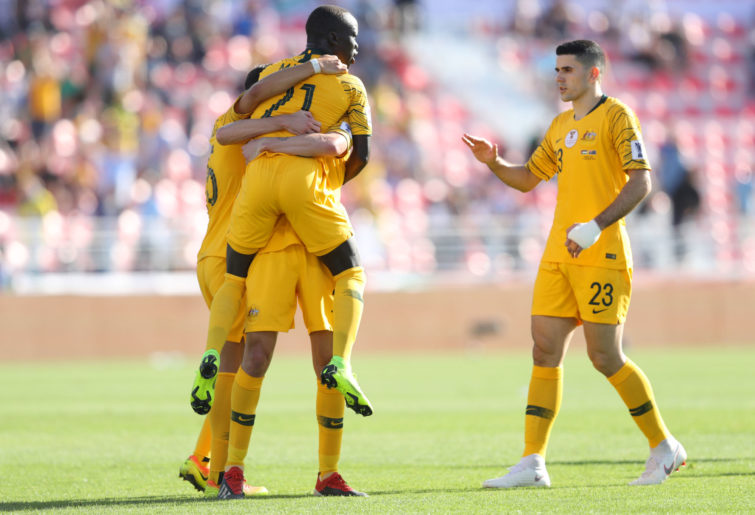 As with everything in life, we often choose to focus on the negatives first. It’s far easier to be negative and negativity is what makes social media tick.

No one will argue that some crowds haven’t been disappointing, but there have also been some terrific attendances and atmospheres, while there are also reasons why fans haven’t flocked to the grounds.

There is a disappointing lack of a tournament feel around the cities, and I am basing that purely on my experience in Dubai. Outside of the precinct around the stadiums, there is very little in the way of advertising for the tournament. I’ve even had taxi drivers collect me from stadiums and ask if there was a football match being played. Visibility is low.

While it is true there is large expat populations in Dubai, with games sometimes kicking off at 3pm on a work day, it’s hardly ideal timing for fans to get to the stadium. It’s not as easy as just ‘taking a day off’ as some have suggested. It’s no coincidence that matches on the weekend have been far better attended.

But again, that is to focus on the negatives. Let’s instead focus on the fabulous atmosphere generated fans across the tournament.

To be inside the Rashid Stadium for Palestine vs Australia was a truly great experience as the Palestinian fans created a raucous atmosphere, and one that lasted the entire 90 minutes. It was hard not to get swept up in at all, even from the media tribune.

Seeing the Jordanian fans celebrate in Sharjah after their 2-0 win over Syria confirmed their spot in the Round of 16 was a beautiful sight, as their chants and songs echoed long into the Arabian night.

The Indian fans arrived in large numbers in Abu Dhabi for their clash against hosts UAE and together with the Emirati fans created a vibrant atmosphere inside the Zayed Sports City Stadium as over 43,000 filed in to watch the home side record their first win of the tournament.

All this and we haven’t even mentioned the brilliant action on the pitch, as players like Mohanad Ali, Hatan Bahebri, Musa Al-Tamari, Khalfan Mubarak, Almoez Ali and Eldor Shomurodov have announced themselves on the international stage, while veterans, relatively speaking, like Sunil Chhetri, Chanathip Songkrasin and Odil Ahmedov continue to show their class.

As the group stage comes to a close, and the knockout rounds approach, the football on the pitch will only get better. 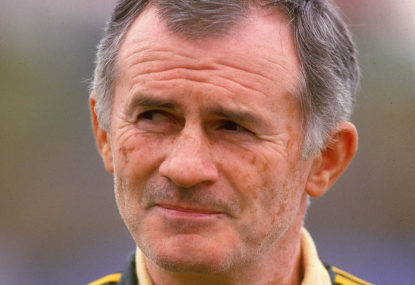