Change is inevitable, but growth is optional

There are ten games until the World Cup and we have Alex Carey and Aaron Finch as openers.

Carey’s displays have shown he is not the answer at the top. It’s not so much his return, but the way he has been getting out. He seems rushed, and with what Australia has available, I don’t see him making playing eleven.

Finch is a worry. Has he been found out or is it that his quest to become a Test batsman has cost him few of his strengths? This can happen to good players – while strengthening/ironing out a weakness they can nullify their strengths. This happened to Shane Watson as well. When Watson tried to not plant his front foot in Tests, he was never as effective in ODI cricket again.

Sometimes, it’s better to just concentrate on the format that has been working really well and not try to master them all.

Finch’s confidence is shot, the ‘criss-cross-applesauce’ position he gets himself into is spiralling out of control, and it threatens to bring an abrupt end to his dominating ODI carrier. He is a champion bloke, fits ‘elite-honesty’ and it is not his fault him opening the Tests against India costs us few games.

We learned the hard way there. Everyone and their dog could see he is not our best batsman against new-moving red ball, yet the selectors persisted and we paid the price by watching a rampant Indian team ‘do us slow’.

There is pain, and then there is self-inflicted pain, but this was pure agony, every Australian fan could see it from a mile. I know Hillary Clinton lost the election and she has gotten over it, or not, but I promise the Aussie fans will get over the loss too, or not.

But, and my heart sinks as I write this, are we headed the same direction in the World Cup, i.e., are the mighty ‘Australian Selectors’ repeating the dosage; is the pattern showing, is it that the one lesson we have learned is that we have not learned any of history’s lessons?

Now that my whinge is out of the way, here is my World Cup 11:

1. David Warner (and captain if not for self-inflicted wounds) 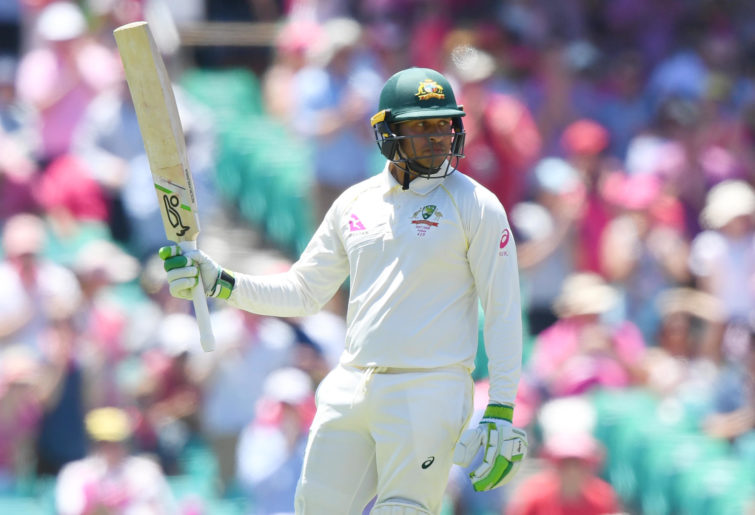 5. Glenn Maxwell (has to face more over – captain – whoever is better leader between PH and Maxi)

6. Chris Lynn (let him loose in the last ten overs, with a clear mind to hit)

Batsmen: None, we have what we have, and give them the confidence and backing, if injury, M. Marsh.

This to me is a side that can win against our competition (England/India/SAF). So, here I’m hoping the pattern won’t continue and a loss at the World Cup is not what it should take to make tough calls to give this Australian side a decent chance against other gun teams. But then the thought of how common sense is the most limited of natural resources drains me of my confidence and images of Maxwell batting seven and facing five balls, not out, surface.