Garbine Muguruza uttered those words after prevailing in a marathon second-round match against Johanna Konta.

Their clash started at 12.30am in Melbourne – the latest ever start for a match at the Australian Open.

When most would be tucked up in bed, Konta and Muguruza were going through their final match preparations well past midnight.

The match between the pair was pushed back due to lengthy matches and rain delays.

But this really should not be happening. 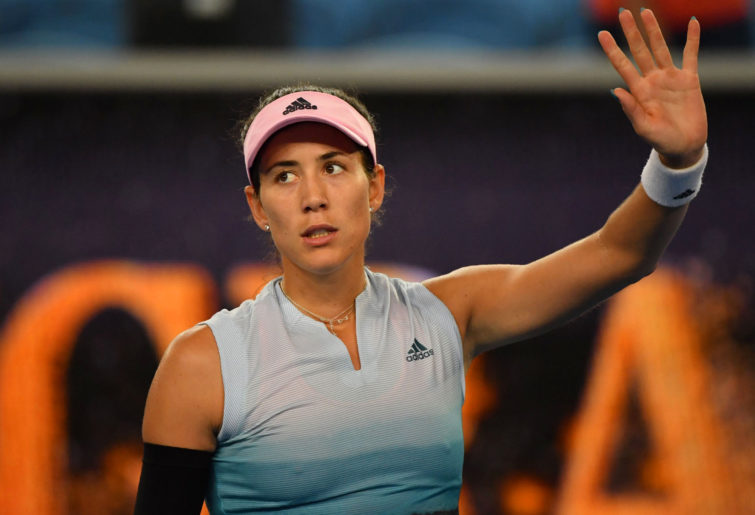 For all the talk of the Australian Open having the best facilities and being the first major to have retractable roofs (plural), it might be the worst for late finishes.

The US Open has had a history of early morning finishes, with three matches at Flushing Meadows all finishing at 2:26am.

Wimbledon stops play at 11pm at the latest under Centre Court and the French Open stops when it gets dark.

Rewind to 2008, and there was an even later finish at the Rod Laver Arena.

Lleyton Hewitt and Marcos Baghdatis began their third-round match at the Australian Open at 11:47pm and did not leave it until past 4:30am – 4:33am, to be exact.

Imagine having to start work after midnight. It is not ideal.

At last year’s event, Karolina Pliskova said that tournament organisers should reschedule matches that are delayed if they start late into the night.

The former world number one said that she did not sleep until 7am after her match against Barbora Strycova started at 10:55pm and finished at 2:30am.

She went onto lose her next match to Simona Halep in the following round.

“I went to sleep at seven in the morning yesterday,” she said. “I think just these late night matches they should cancel.”

She added that the late finish disrupted her preparation.

“I went to hit. Overall after (I) was fine but still it (my preparation) changed a little bit.

“I don’t know if it would change the match. Probably not. I was feeling fine. Nobody’s feeling, after 10 days of playing every day, 100 per cent ready or fit.

You can see her point. She may have lost that match anyway but it surely did not help. 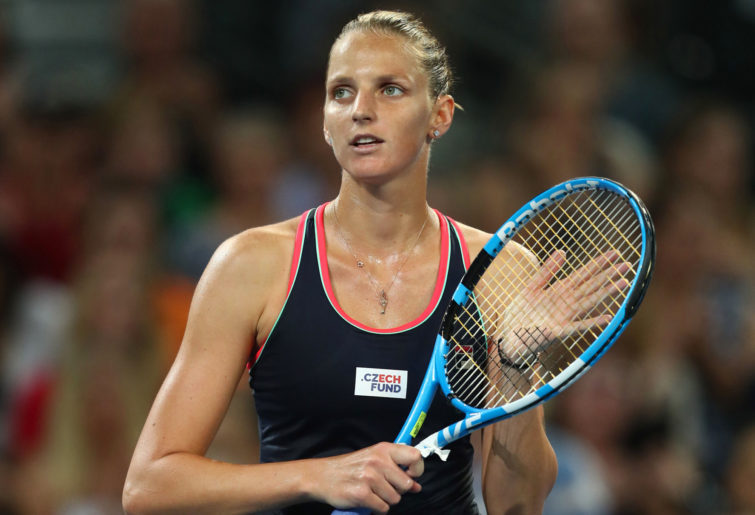 When the tournament directors were criticised for not postponing a match between Grigor Dimitrov and Richard Gasquet in 2017, which started just before midnight, they defended the decision.

“We were constantly communicating with the players and their respective teams,” tournament director Craig Tiley said.

“They are total professionals and were fully understanding of the situation which was that matches went unexpectedly long and we had a full stadium keen to see them play.”

One stumbling block is disgruntled fans not getting their money’s worth and missing out on a match.
Fans may pay more than 100 Aussie Dollars to watch their favourite players play, only to miss out if it was rescheduled.

That needs to be looked at closely to appease the fans and players.

It is not the biggest issue in the news today, let alone the sport, but something does need to be done.

During the work week, the decisions you should make at 3:12am or 3:15am or 4:30am should be nothing more than, ‘Should I turn this pillow over as it is too warm?’ and not where to place my first serve on the deuce court.