The South African Super Rugby conference has a slightly different feel about it this season, but even without some of the names that have left each team, I can’t help but feel that every side bar perhaps one will be a dangerous prospect in 2019.

Let’s cut to the chase – for the final stretch in my conference breakdown, this is my take on the ins and outs of the South African and Argentinian contingent of the competition and what I think of each squad in this conference.

This list of names is fairly long, but the striking feature for this side is clearly in the flyhalf list. A lot of the men in this group aren’t in regular matchday squads – perhaps two or three maximum would make their strongest XV – however, the loss of Sanchez and to a lesser degree Hernandez is monumental.

With their first choice playmaker and most influential game changer leaving, the Jaguares would be in a spot of bother. To lose their second string in the same position renders them very vulnerable.

The other notable loss is coach Mario Ledesma, who departs the role to stay on as the full-time coach for the Argentinian national side, Los Pumas.

A lot of youth comes in, so it will be interesting to see what new coach, Gonzalo Quesada, can do. It’ll be an ask for the majority of this cohort to crack the starting team, but look for some more combinations to be formed as a change of guard occurs through the front row, back row and halves pairing.

I have great hopes for young gun Domingo Miotti and the likes of Joaquin Diaz Bonilla and Santiago Gonzalez Iglesias too, but with little game time between the three of them, the new-look halves pairing will need to adapt quickly and hit the ground running to carry the form of 2018. 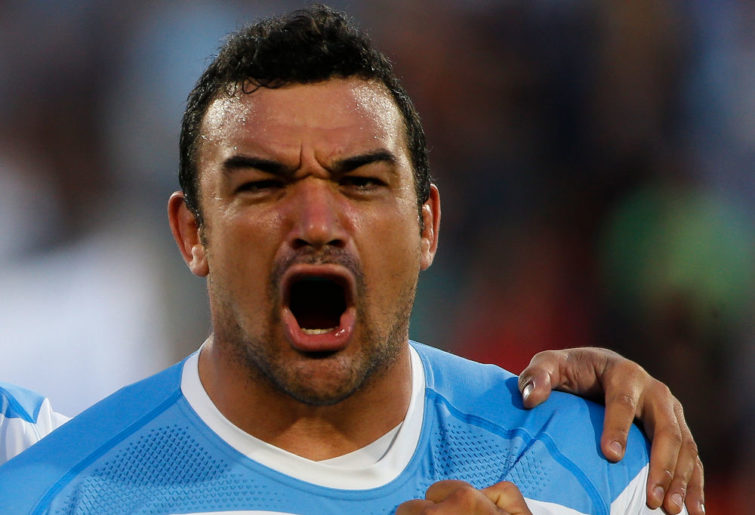 Schoeman did a great job when asked to fill in at the scrum, and the experience of Strauss, though being aptly replaced, is a tough loss for the side. Ulengo is also someone that struck me as having great potential on occasion but perhaps couldn’t string together enough consistent, consecutive performances.

The biggest change is the departure of John Mitchell, to be replaced by Blue Bulls coach Pote Human. Mitchell showed a glimpse of promise in his opening round by beating the Hurricanes, but they quickly slumped to the bottom of the South African conference. How the side goes with their third coach in as many years will be interesting to see.

Out of all the South African sides this year, the Bulls look to have the most diverse player reception. A host of Blue Bulls join the squad courtesy of their recent coach Human coming into the Super Rugby role. Additionally, a healthy contingent has arrived from the 7s circuit, namely Gans, Sage and hot-stepping, speedster Specman.

Most importantly for this developing side is the level-headed experience afforded to them by bringing in Brits and Vermeulen. Very keen to see how this outfit shapes up.

Most important player
This Bulls side will be very reliant on keeping their best XV healthy. The back row in particular was hampered by injuries, which kept dangerous players like Roelof Smit out of the game.

While the hard-running of Vermeulen will be massive for them and the outstanding game management of Handre Pollard will be huge, I think the form of Jesse Kriel will prove most valuable.

The Bulls are at their best when he is getting involved and receiving balls from Pollard in space. He showed great form for a lot of his time in a Springboks jersey last year, and if he can involve himself some more for his club side, the Bulls will taste a lot more success.

There are too many big names departing in that list to give me much hope for the Lions. Having made it to the finals and losing in all of the last three seasons, the best starting side of the Lions will be without all of Dreyer, Van Rooyen, Mostert, Kriel and Janse van Rensburg for their 2019 efforts.

The squad is still impressive, but anyone thinking the Lions are better off after this set of player transfers is either delirious or Swys de Bruin.

Players arriving
Trying to account for the loss of talent is Danie Mienie, Carlu Sadie and Stephan Lewies, three quality players who will shore up the tight five.

Not much to say here, although I am excited to see how Mienie goes having come across from French rugby.

Most important player
The Lions can build their season around Malcolm Marx. He is a one-man team and is the difference between playing well and dominating a match. There isn’t a single side in the Super Rugby competition that would turn down Marx’s services and I imagine all sides would start him at hooker based on what they’ve seen him do for the Lions and Springboks. If he can combine well with some different prop combinations, the Lions will remain dominant. 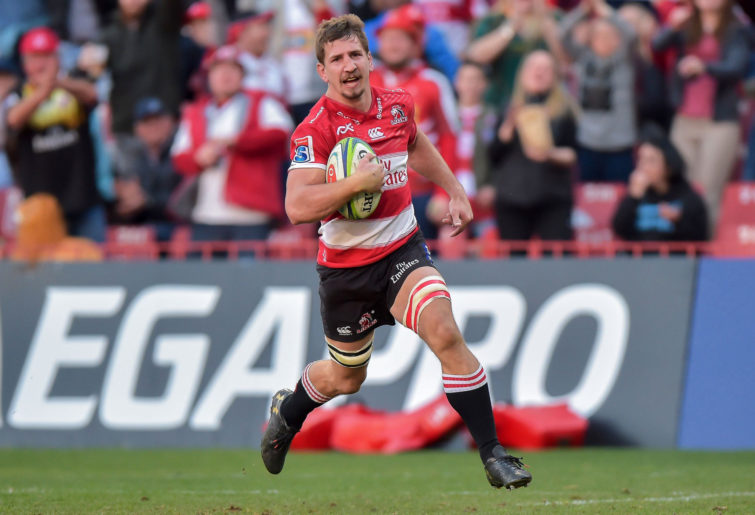 While there is a fair bit of talent here, I’d argue that Marais and April are the only players who had serious game time as well as being present in the Sharks’ best XV.

Players arriving
The only confirmed signing on most documents I’ve read is that of Ruben van Heerden from the Bulls. However, the Currie Cup competition was recently claimed by the Sharks outfit, so I imagine there will be a lot of development players joining the Super Rugby squad and getting game time, specifically Gideon Koeglenberg, Jeremy Ward and Aphelele Fassi.

Instead, Armand ‘Akker’ van der Merwe will be the integral figure for the Durban-based side. He is a beast through the middle of the field with his running game and is underappreciated for the engine he has in scrums and rolling mauls.

The Sharks have been without world-class locks for a little while, but if Akker can get his accuracy on song come lineout time, the Sharks will be looking a lot better and more consistent. I feel strangely good about this side. Less so without Jean-Luc, but something is cooking here. 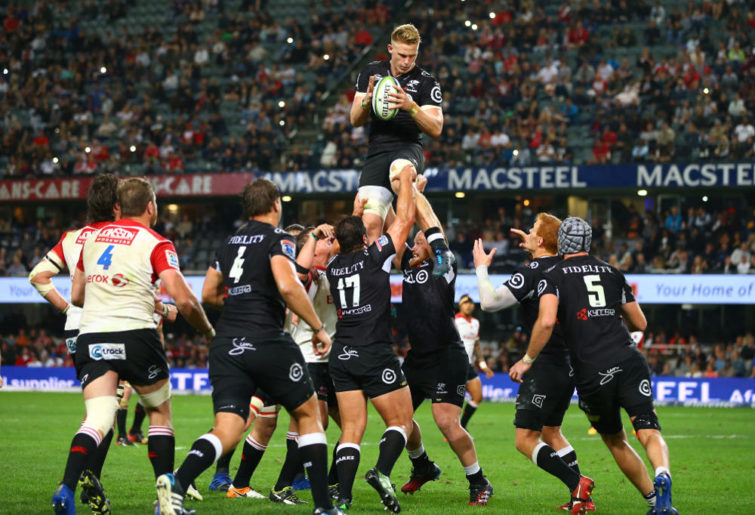 The front row stocks have been buckled, but none of that contingent form the starting props or hookers, so it is more a question of depth and finishing matches that could plague the Stormers.

Carr and Duvenage are the only two consistent starters departing, but the sheer loss of squad players will have quite an impact on the team you’d have to think.

Most casual fans won’t recognise the majority of those names, but there is some good young talent, namely from a second-placed Western Province side. These boys may not be starting the season on the field, but as injuries creep up, this bunch will deliver when needed.

Look for Ruhan Nel to cause some selection headaches as his scintillating form earnt him a surprise Springboks squad call-up late last year.

Missing spells of last year through injury didn’t help, but the Stormers are a much better side when he is at his best. THey saw too many other hookers throw aimlessly in 2018 as arguably one of the best lineout pairs in the competition went underutilised. Similarly, if you are surrounded by the likes of Steven Kitshoff, Wilco Louw and Frans Malherbe, each scrum should be a walkover. If Mbonambi can throw accurately and scrummage consistently, this side could roll, push and kick their way to many more victories than 2018 afforded.

The Bulls have defeated the Melbourne Rebels 32-17 at AAMI Park in Melbourne on Friday night.